Accessibility links
Dhani Harrison On World Cafe : World Cafe The son of the late Beatle performs songs from his solo debut and talks about celebrating his father's legacy while embodying his own voice. 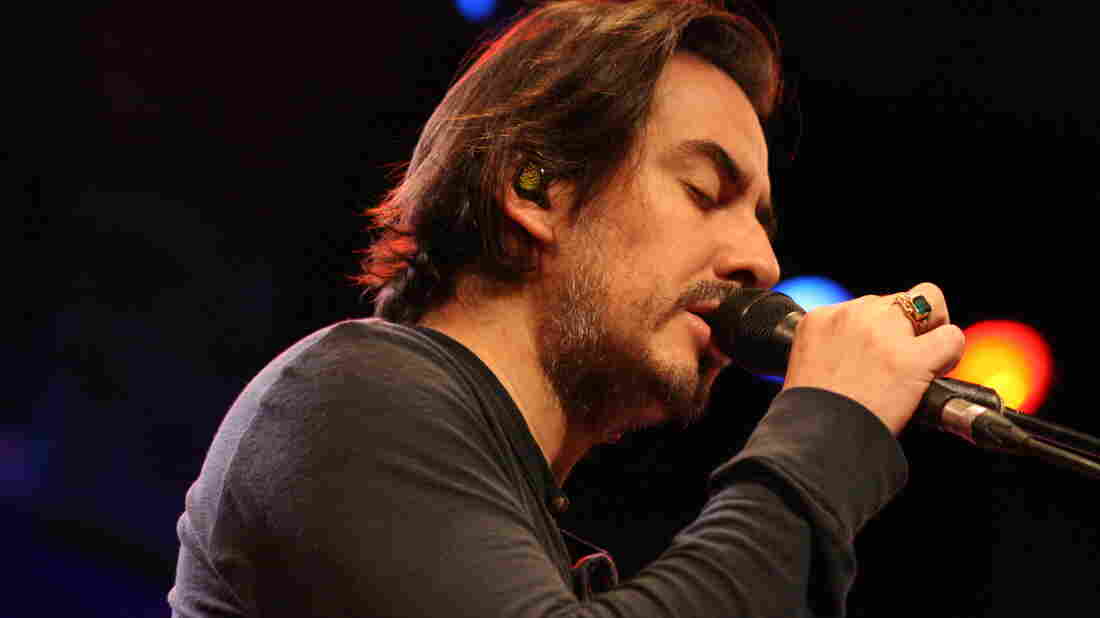 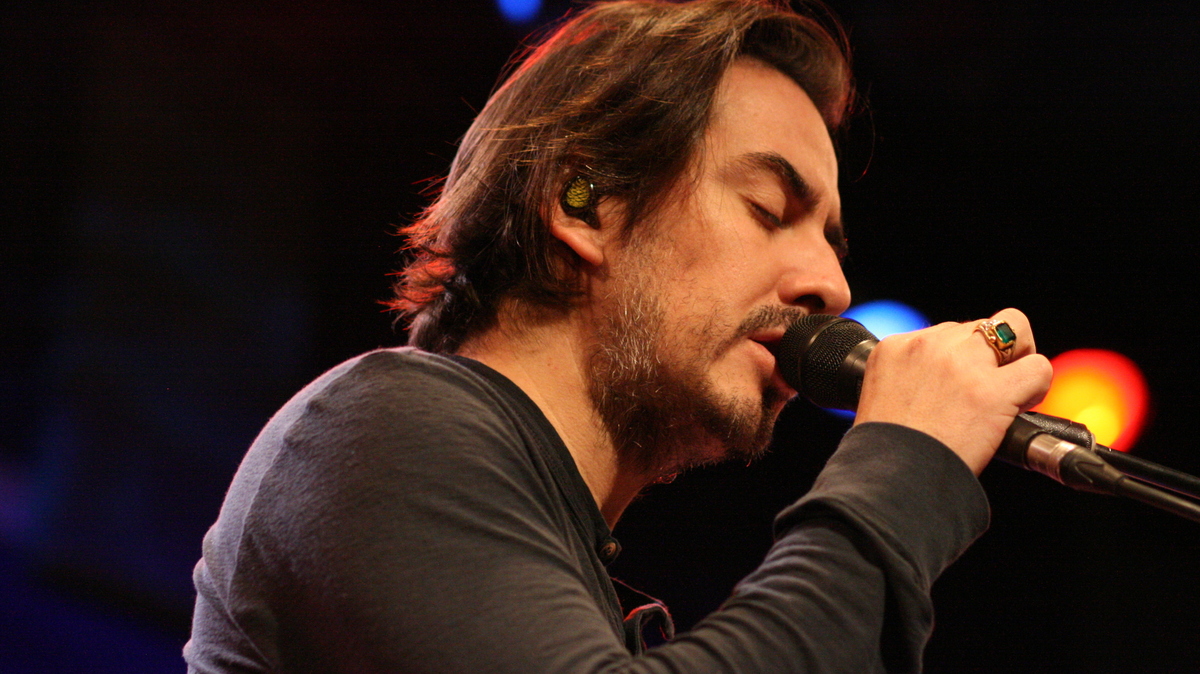 Dhani Harrison's new record, IN///PARALLEL, feels a bit like walking through a lucid dream. It's complex and artful, and at first listen, maybe a little dark. But as he explains, he uses the dark to inspire catharsis, not fear. Dhani also told me he writes lyrics with caution: "You have to be careful with — with the words you use in the daytime, I think, because the English language, I think, is probably just a big magic spell, and when you say things they can tend to manifest."

Although IN///PARALLEL is Dhani's debut solo album, he's certainly no newbie to music. He's released a slew of records with his band thenewno2, and the supergroup Fistful of Mercy (with Ben Harper and Joseph Arthur). Dhani has also composed for film and television.

Dhani made his professional musical debut shortly after his father passed away in 2001 — along with Jeff Lynne, Dhani co-produced his father George Harrison's posthumous 2002 album Brainwashed. Yes, Dhani is the son of the late Beatles guitarist George Harrison. While having a father as legendary as George could be complicated for an artist trying to forge his own musical path, Dhani seems to gracefully navigate the tightrope of celebrating his father's legacy while embodying his own singular voice. Dhani shares happy memories of his dad sending dad jokes by fax to his friends (apparently a dad joke is still a dad joke, even if your dad is a Beatle). He also shares a harrowing memory from the hospital on the night an attempt was made on his parents' lives. Plus, we talk about conscious catharsis, meditation and balancing dark and light — and Dhani performs live music from IN///PARALLEL with his band. Listen in the player above.