Accessibility links
World Cafe Nashville: Emily West : World Cafe She's been a runner-up on America's Got Talent and a mainstream country singer. Her latest music casts her as a modern-day Doris Day — but more knowing and sharp — in classic pop settings. 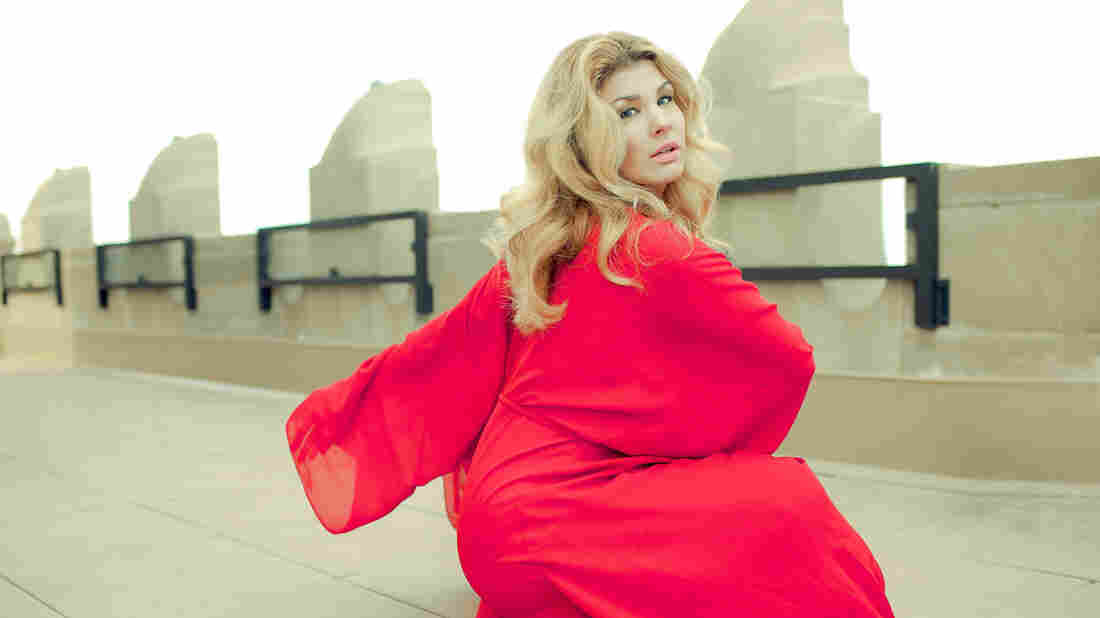 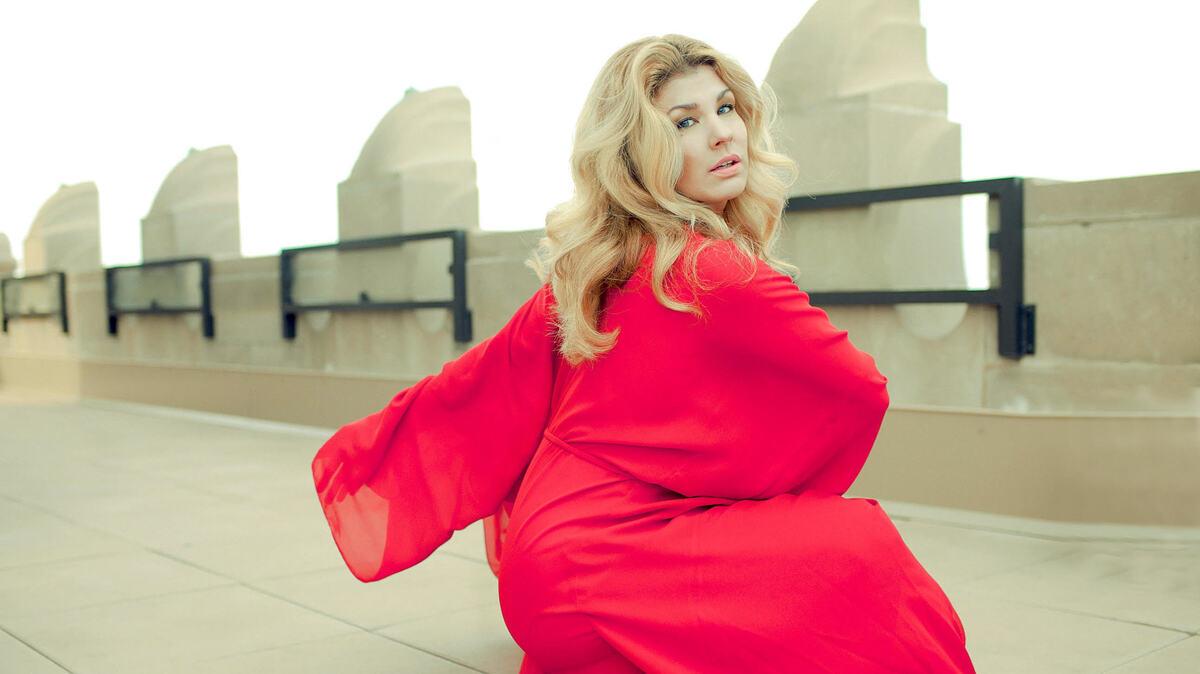 Emily West is one of those rare talents who leaves new fans wondering: Where have you been all my life? Her voice has the raw power and gem-like beauty of an old-fashioned pop star; indeed, she won second place on television's America's Got Talent in 2014. That adventure followed a foray into mainstream country music that earned her a spot in 2008 in the Top 40 of Billboard's Country charts with the song "Rocks in Your Shoes," as well as a very successful 2010 duet with Keith Urban called "Blue Sky." But West's talent is too individual and her wit too elegant to rest in that commercial realm.

Her latest music, a collaboration with producer and co-writer Daniel Tashian, casts her as a modern-day Doris Day — but more knowing and sharp — in classic pop settings. Emily West met me at Nashville's Sound Stage Studios to talk about her many musical lives. Hear it all in the player above.