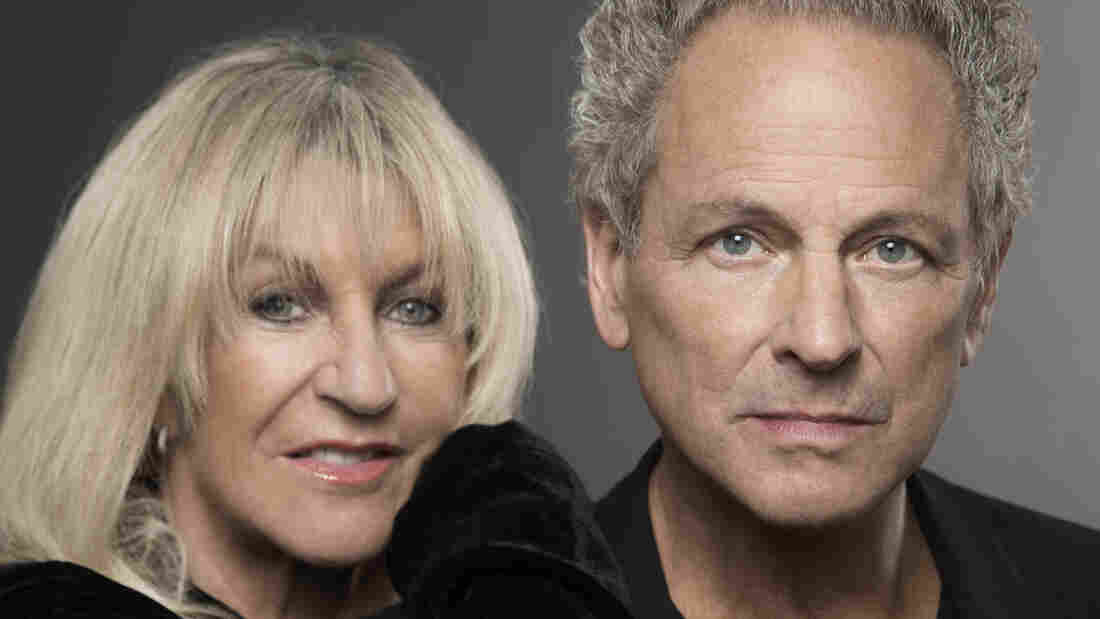 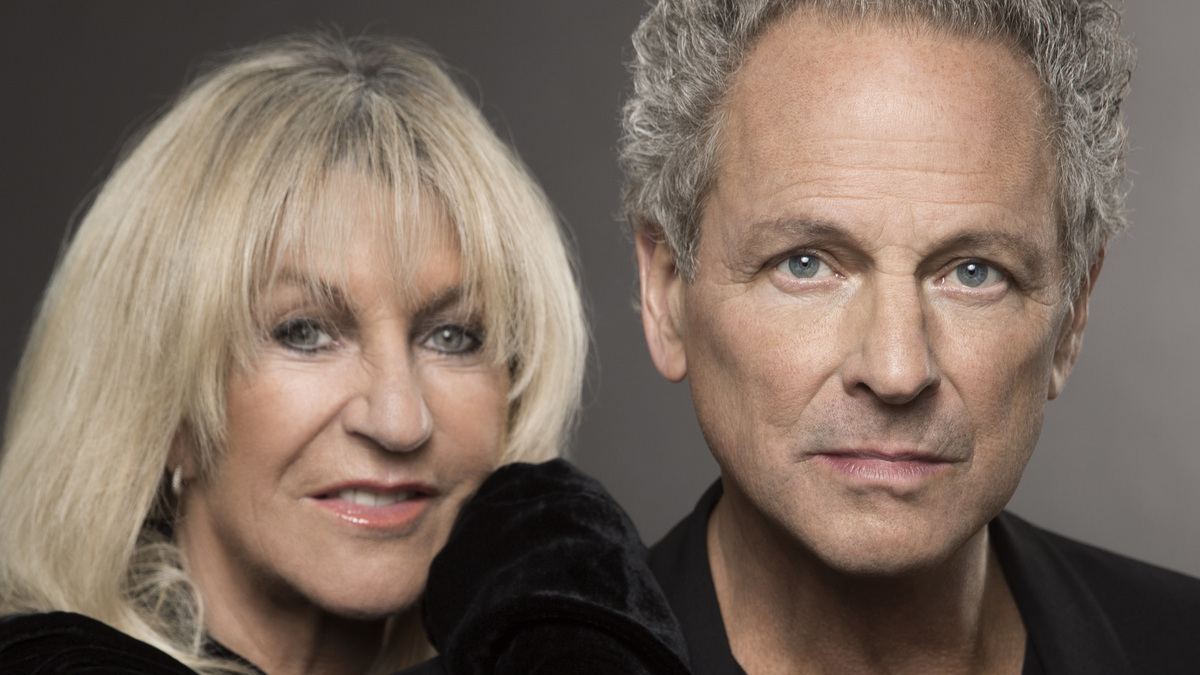 John Russo/Courtesy of the artist

Since Fleetwood Mac released its debut album nearly 50 years ago, there have been many incarnations, comings and goings, couplings and uncouplings. But here's a new combination — Lindsey Buckingham and Christine McVie have released a record together!

Lindsey and Christine are my guests today. They started working on their self-titled duets record shortly after Christine rejoined Fleetwood Mac in 2014 — she had left the band 16 years before. We talk about what she was up to in the meantime, and how Mick Fleetwood helped Christine overcome her severe fear of flying.

Although this is not a Fleetwood Mac album we're talking about, Lindsey and Christine did recruit original bassist John McVie and drummer Mick Fleetwood to do some recording. And they made the album at Studio D in Los Angeles, the same place where Fleetwood Mac recorded the 1979 album Tusk. We'll talk a bit about the Tusk years, and some of the soap opera around the band's iconic 1977 album Rumours, when everyone was breaking up and breaking down. (In case you need a refresher, Christine's marriage to bassist John McVie was ending; Stevie Nicks and Lindsey Buckingham had split after a long time as romantic and musical partners.)

Through it all, there was never drama or ill will between Lindsey and Christine — which is maybe why their songwriting and musical chemistry is still intact after all these years. We'll find out. But we start with a live performance of the song "Red Sun," recorded at the Sands Bethlehem Event Center in Bethlehem, Penn. Listen in the player above.