Accessibility links
Luna On World Cafe : World Cafe Any fan of Luna's dreamy, moody sound was secretly hoping the band would undo its break-up back in 2004. Now it's back, and performs live in the Cafe Studio. 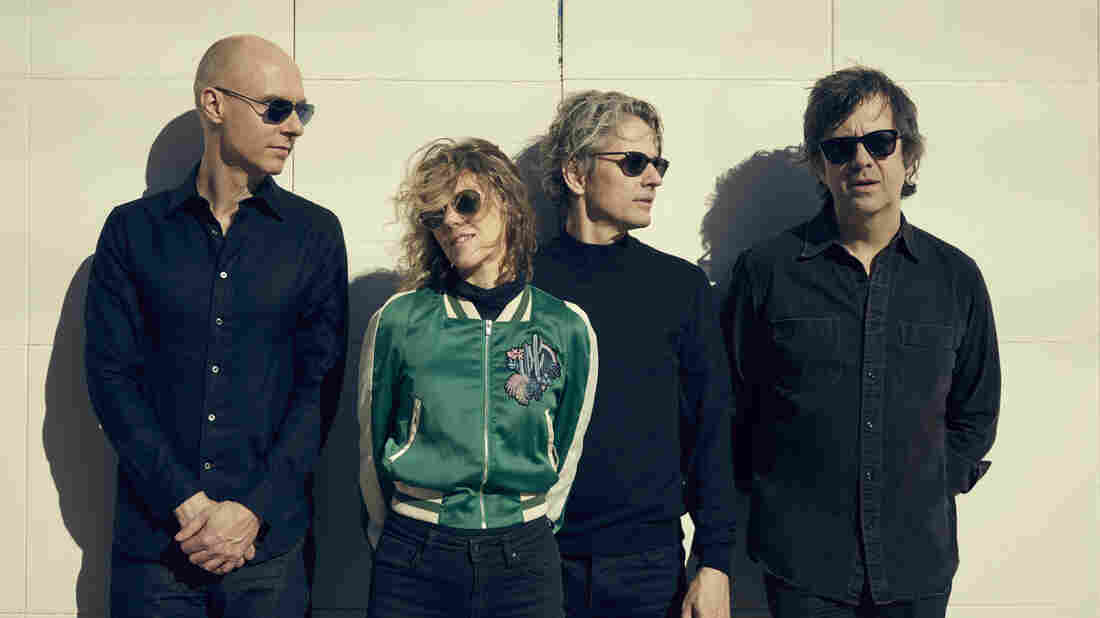 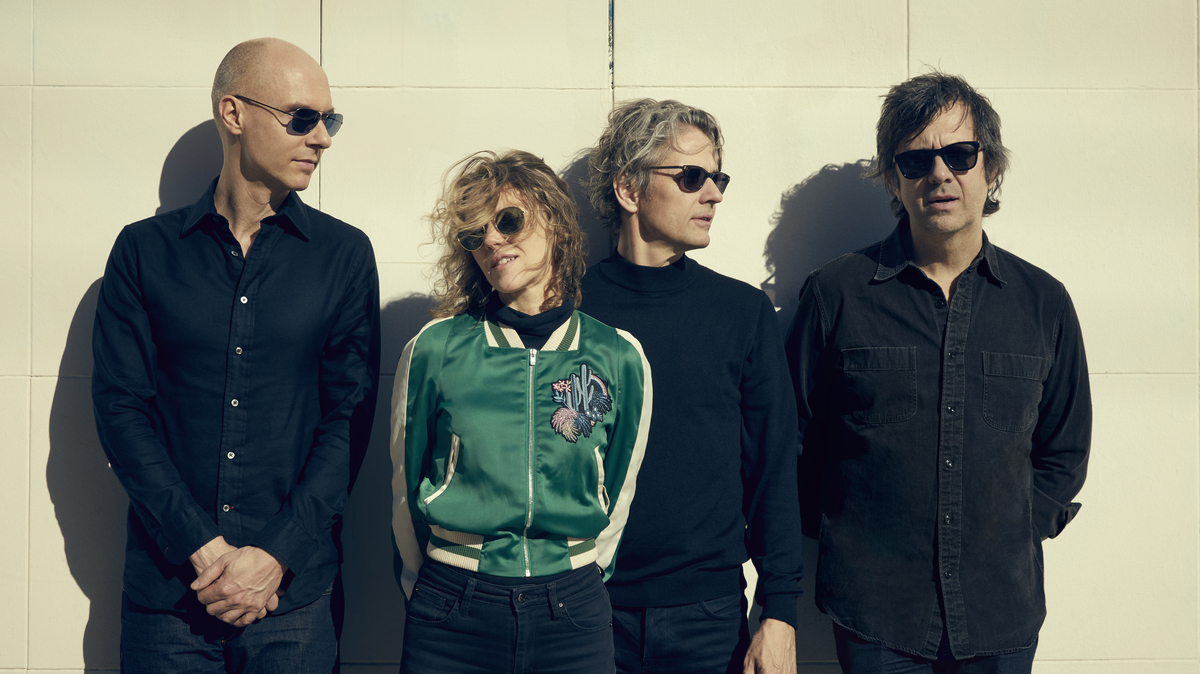 Around the time Luna announced it was breaking up back in 2004, lead singer Dean Wareham said, "This is what bands do." But you can bet any fan of Luna's dreamy, moody sound was secretly hoping they would undo it. And after about a decade, Luna did. (Or: undid.)

A couple years ago, Luna got back together for some shows in Spain, which set the reunion wheels turning. And now, they're released not one but two new records — a full-length album of covers, A Sentimental Education, and an instrumental EP, A Place Of Greater Safety.

In the time since Luna broke up, Dean Wareham and Luna's bass player Britta Phillips got married. They released records together as Dean and Britta, and scored films too; Dean also wrote a memoir called Black Postcards: A Rock & Roll Romance. We'll talk about how writing about Luna's trickier times played out when the band got together. And we'll hear Luna play music: Dean, Britta and their bandmates, drummer Lee Wall and guitarist Sean Eden.

They start us off with a live cover of The Cure's "Fire in Cairo." Hear it all in the player above.