Accessibility links
Xylouris White On World Cafe : World Cafe What do you get when you cross an Australian post-punk drummer with a lute player who is the descendant of Greek musical royalty? 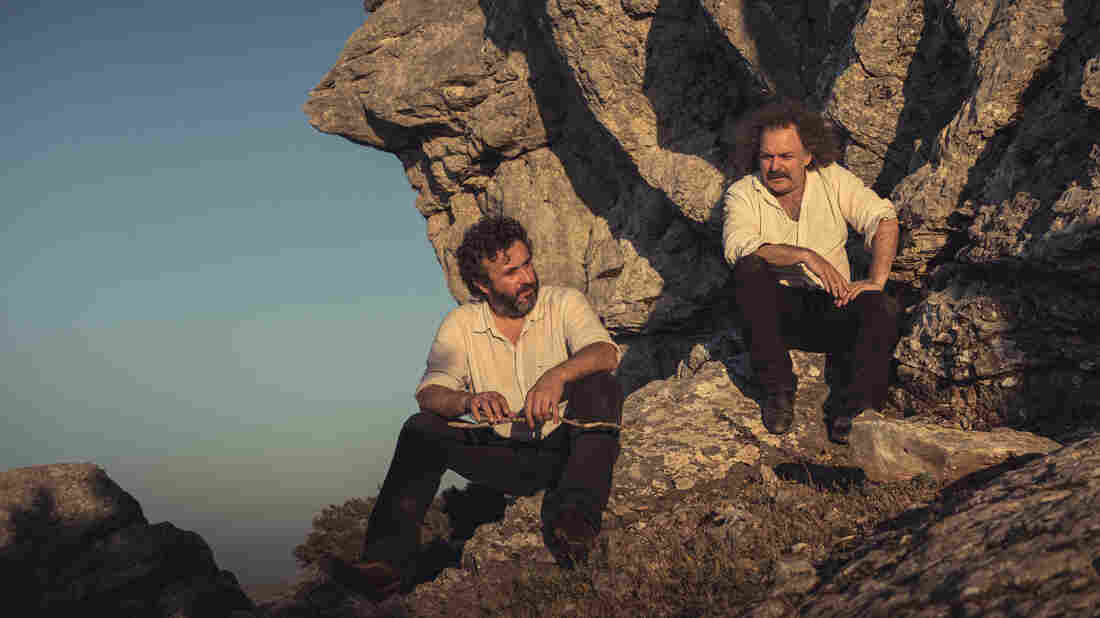 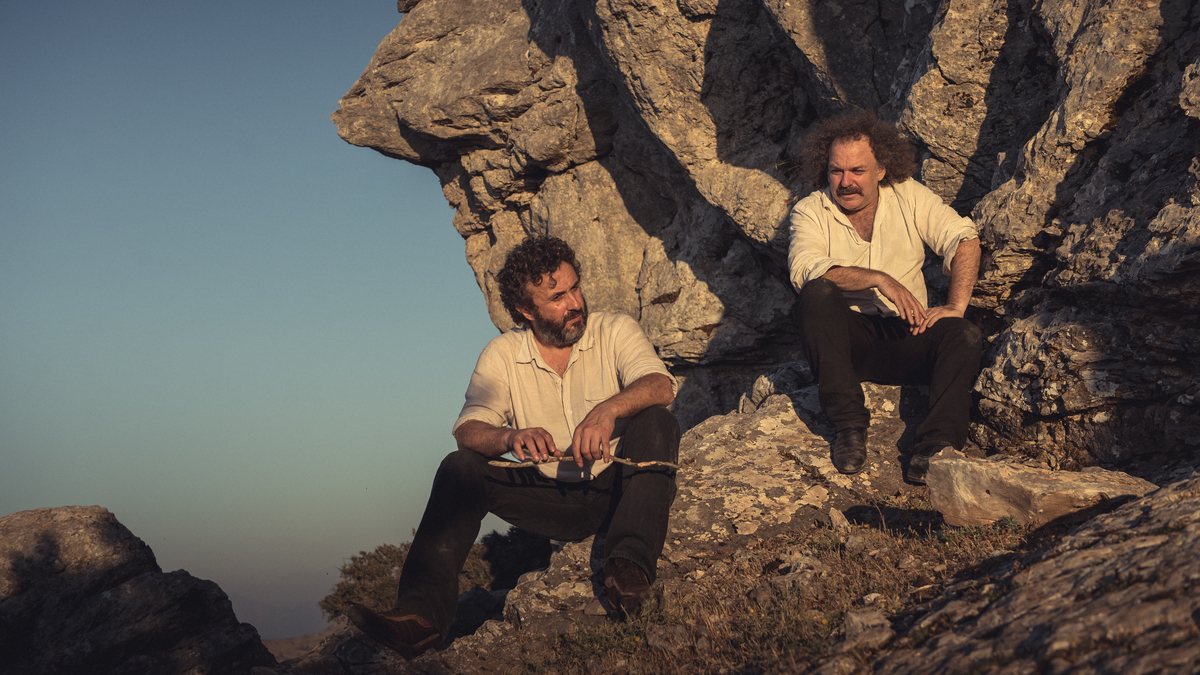 M. Mathioudakis/Courtesy of the artist

What do you get when you cross an Australian post-punk drummer with a lute player who is the descendant of Greek musical royalty? Easy: Today's guests Xylouris White!

Xylouris is George Xylouris, from a famed family of musicians based in a mountain shepherding village on the Greek island of Crete. George has been a professional musician since he was 12.

White is Jim White, an Australian post-punk drummer with a deft touch, able to go from thunderous to tender on a dime. Jim held it down in the instrumental trio Dirty Three, and has also backed Cat Power and PJ Harvey.

Jim and George met and started playing together more than 25 years ago in Melbourne, but they formalized the duo as Xylouris White in 2014 with their debut album, Goats. The pair have a new album coming out next month January called Mother, but visited us at the Cafe recently to perform songs from their 2016 album Black Peak. Hear it now in the player above.