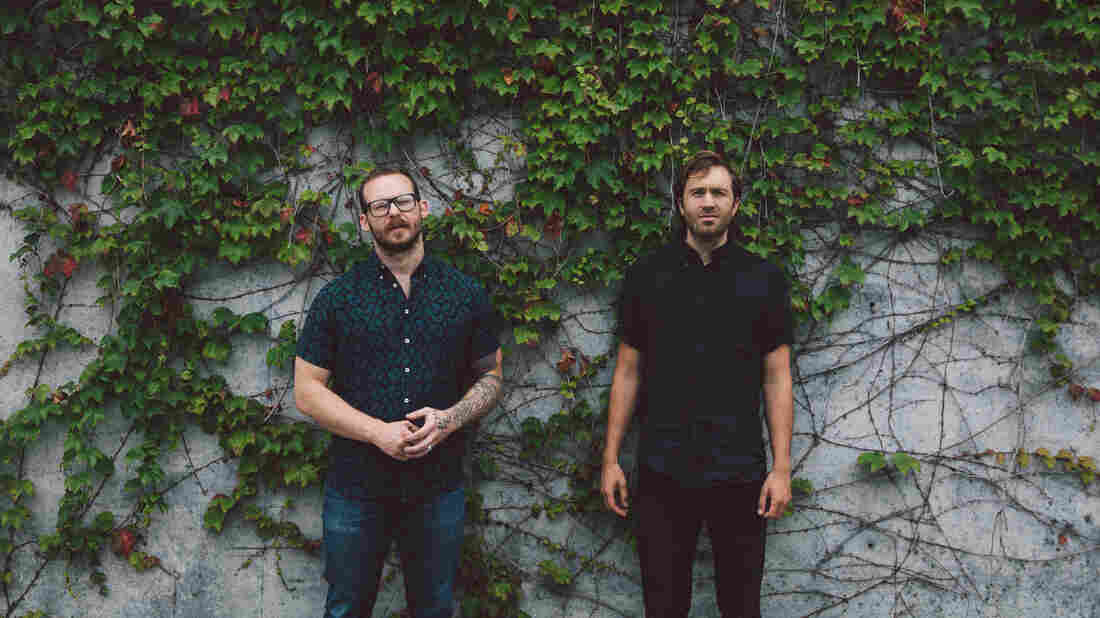 Penny And Sparrow Courtesy of the artist hide caption 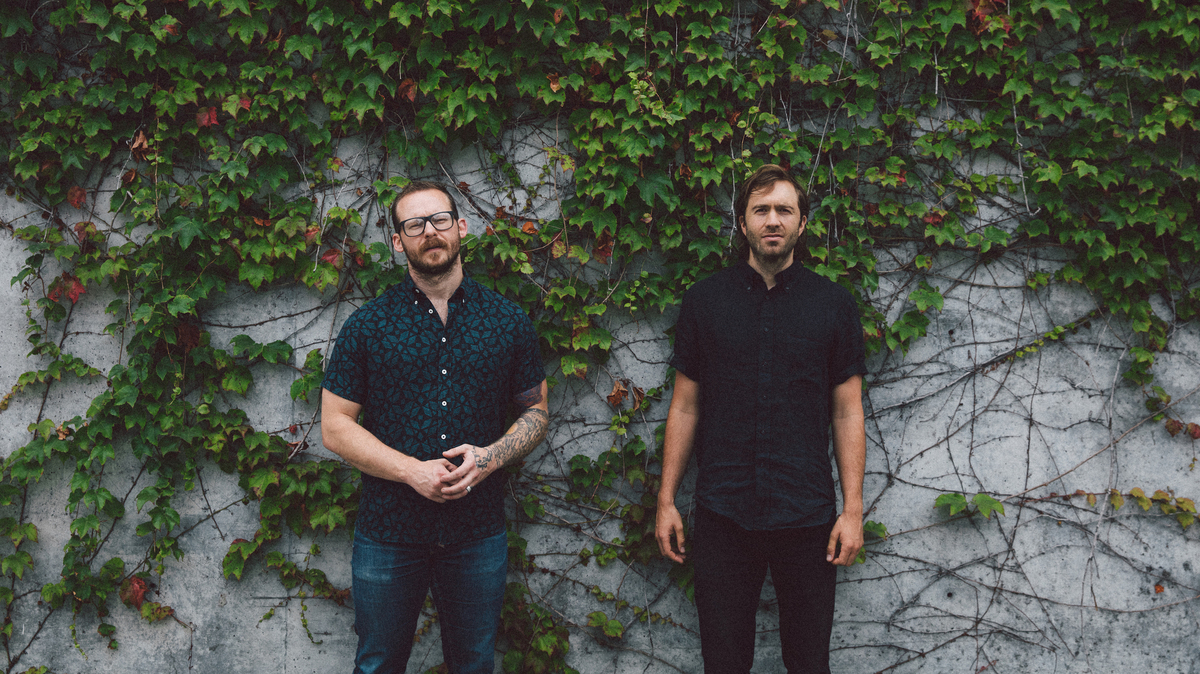 Kyle Jahnke and Andy Baxter, collectively known as Penny & Sparrow, are pin-drop performers, the kind which silence rooms with impeccable songs and storytelling that unfolds like a dream. The duo has amassed a devoted following in six years, and traveled from Austin, Texas to Muscle Shoals, Ala., now splitting its time between the two musical centers.

Working with producers like John Paul White of The Civil Wars, Penny & Sparrow has steadily built a sound as attentive to detail as Simon & Garfunkel and as open to the present day as Bon Iver. The self-produced Wendigo, the pair's fifth full-length release, shows Penny & Sparrow at its most focused and sonically inventive. On songs like "Double Heart" and the monster-ridden title track, Baxter culls from myth and history in his lyrics to confront faith, desire, loss, doubt and spiritual recovery. A religious thread runs through Penny & Sparrow's work, but its music is Christian in the same way that Marilynne Robinson's novels are Christian: deeply personal, sometimes heretical, bent on finding grace in surprising places.

In conversation, Baxter is voluble while Jahnke — the melodic "wizard" behind the songs — quietly takes a back seat. Their telepathic musical relationship becomes clear the moment Jahnke strums his guitar and Baxter starts singing. Penny & Sparrow performed and talked with me at Sound Stage Studios in Nashville. Hear it all in the player above.