Accessibility links
World Cafe's Best Of 2017 Playlist : World Cafe Enjoy listening to this mix of our favorite sounds of the year, picked by the show's entire staff. 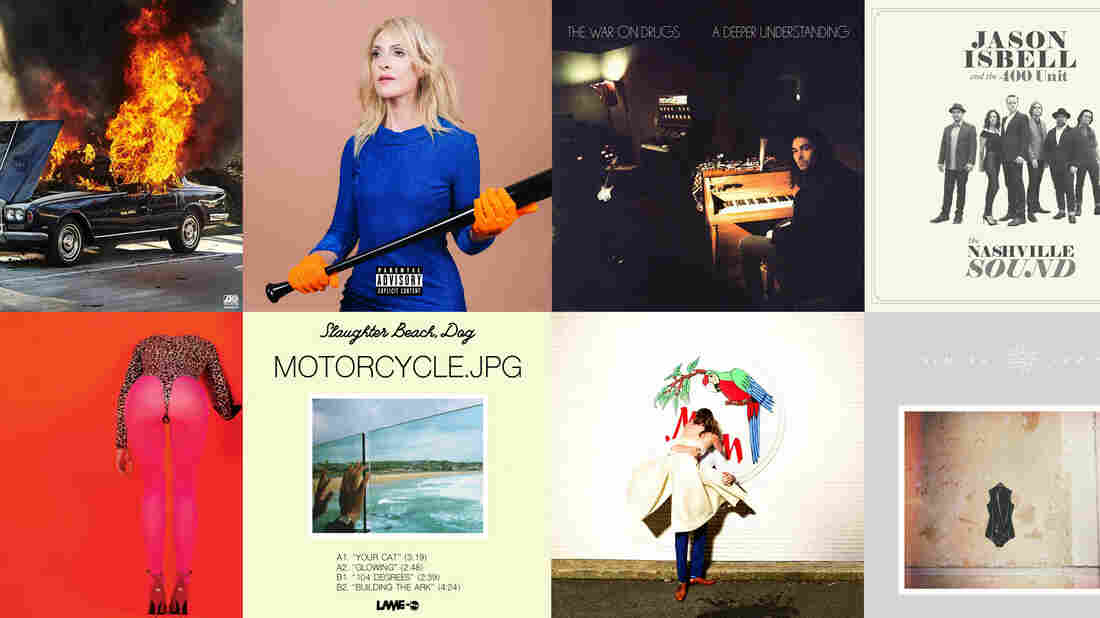 Some of the albums featured on World Cafe's Best of 2017 Playlist. Courtesy of the artists hide caption 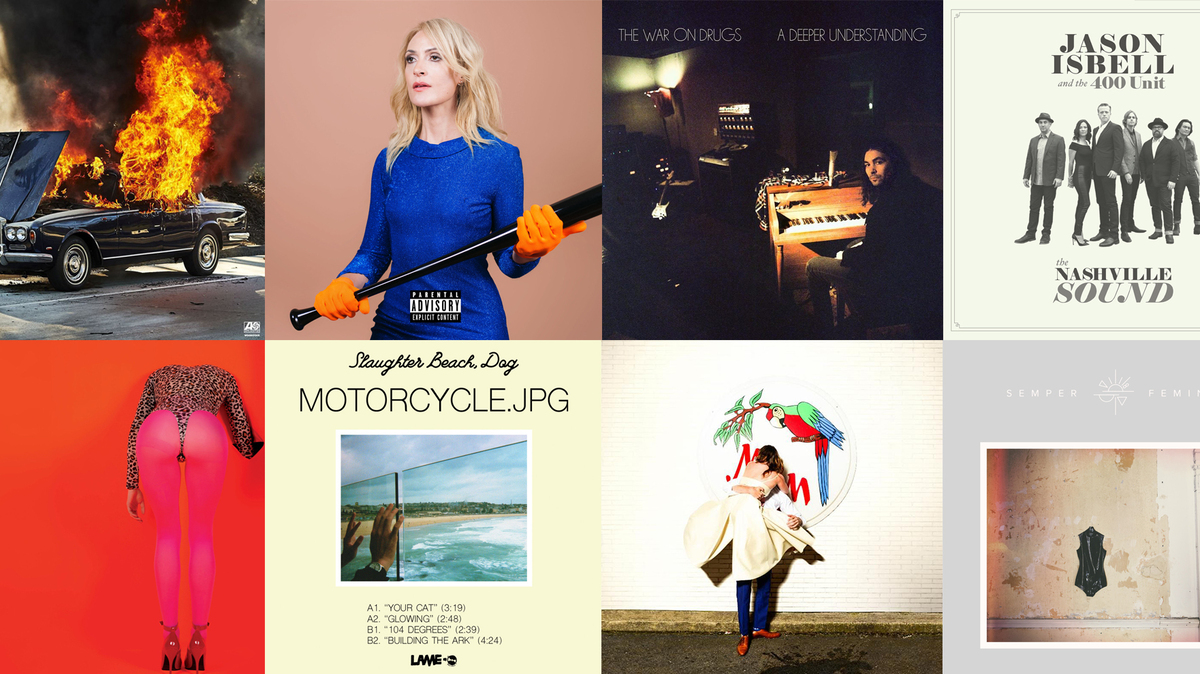 Some of the albums featured on World Cafe's Best of 2017 Playlist.

Putting together year-end "Best Of" lists is a near-impossible task. There's too much to love. (Waah-waah, right?) Narrowing my favorites down into a list of the 10 albums I thought made the year brighter was just about all the solo pressure I could take. So I called in reinforcements from the rest of the World Cafe staff, whose voices you don't always hear on the show, but whose musical tastes definitely show up in the interview sessions and songs you hear.

Together, we collaborated on the Spotify playlist above. You'll find lots of music you may have heard from guests on the show this year including senior producer Kimberly Junod's pick by Laura Marling, producer John Myers' selection by Emily Haines and the love song of the year by Jason Isbell, chosen by our legendary original host David Dye. You'll also hear music that's never been played on the Cafe but is definitely worth your ear-attention thanks to our exceptional talent coordinator Dan Reed — who introduced us to the music of Slaughter Beach, Dog — and our rockstar line producer Carina Giamerese, who puts our show together every day and shares my love of Fever Ray. Plus, we've got a new team member in our contributing host Kallao, who brings some Kendrick, Portugal. The Man and Cold War Kids to this playlist, and who I know will bring so much life, talent and musical discovery to the team in the new year.

I hope you enjoy listening to some of our favorite sounds of 2017. Here's to a safe and happy holiday season, to a wonderful new year and to all the new music 2018 will bring. Can't wait to share it together!