A still from Angel Snow's "I Need You," a video found in this list of 20 songs from Nashville artists in 2017. YouTube hide caption 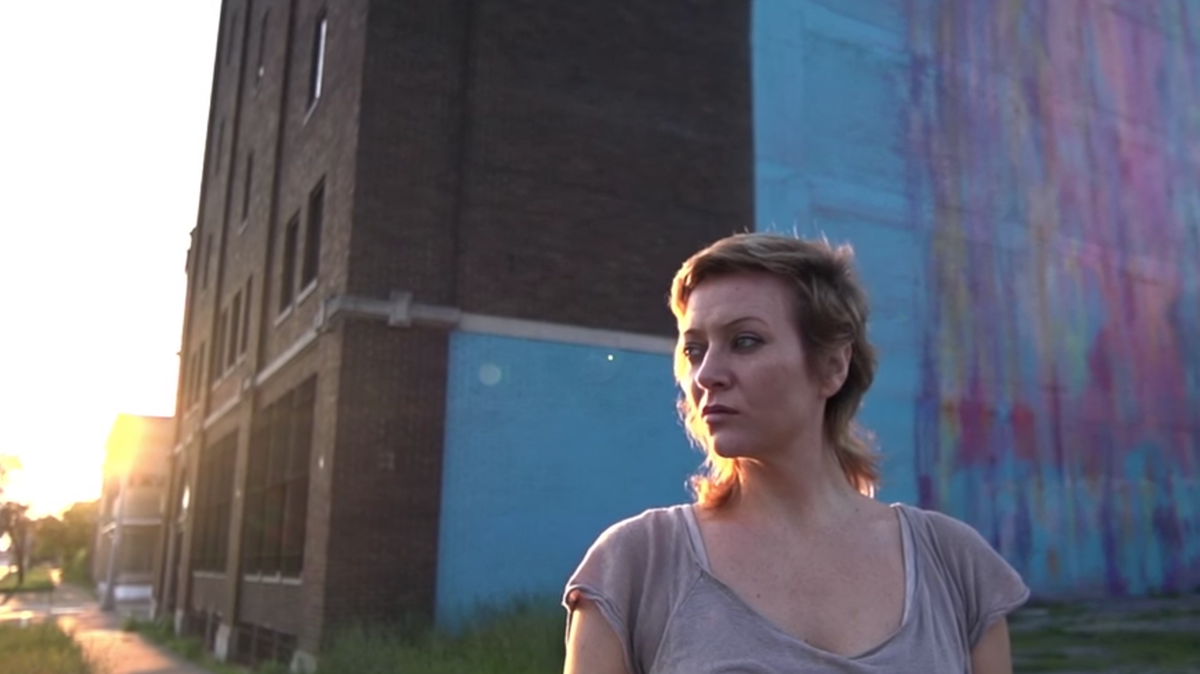 A still from Angel Snow's "I Need You," a video found in this list of 20 songs from Nashville artists in 2017.

Nashville has produced its share of buzzy pop, rock and country albums this year — Kelly Clarkson's, Bully's, Margo Price's, Jason Isbell's, Tristen's, Kelsea Ballerini's and Paramore's, to name just a small few. But 2017 has also yielded plenty of other music worth hearing from independent artists laboring in the industry's shadow or working outside it entirely.

Some, like Jon Byrd and Mary Bragg, are subtly refining the folk-country singer-songwriter template. Others, like Erin Enderlin, Travis Meadows and Kendell Marvel, are pros who took time out from writing for other artists to make their own music. Still others, like Mike Floss, Katie Herzig, Kellen of Troy and Angel Snow, have unfurled their artistic evolutions over the course of several projects, or, in the cases of Indiana Queen, Brasko and Billy Strings, have fashioned compellingly idiosyncratic personas. Then there are those immersed in Nashville's under-recognized indie rock, emo and hip-hop scenes, like Cortney Tidwell, Daisyhead, YØUTH, The BlackSon, Johnny Phrank and Tim Gent, and those like Kyshona and Dynamo, whose music straddles multiple scenes.

In no particular order, here's a playlist of album tracks, singles and videos released by an array of fascinating Nashville music-makers over the last 12 months.