Accessibility links
Margo Price On World Cafe : World Cafe Zooming out on her lens of personal experience, the singer-songwriter tells small stories that speak to big social and political issues on her latest album. 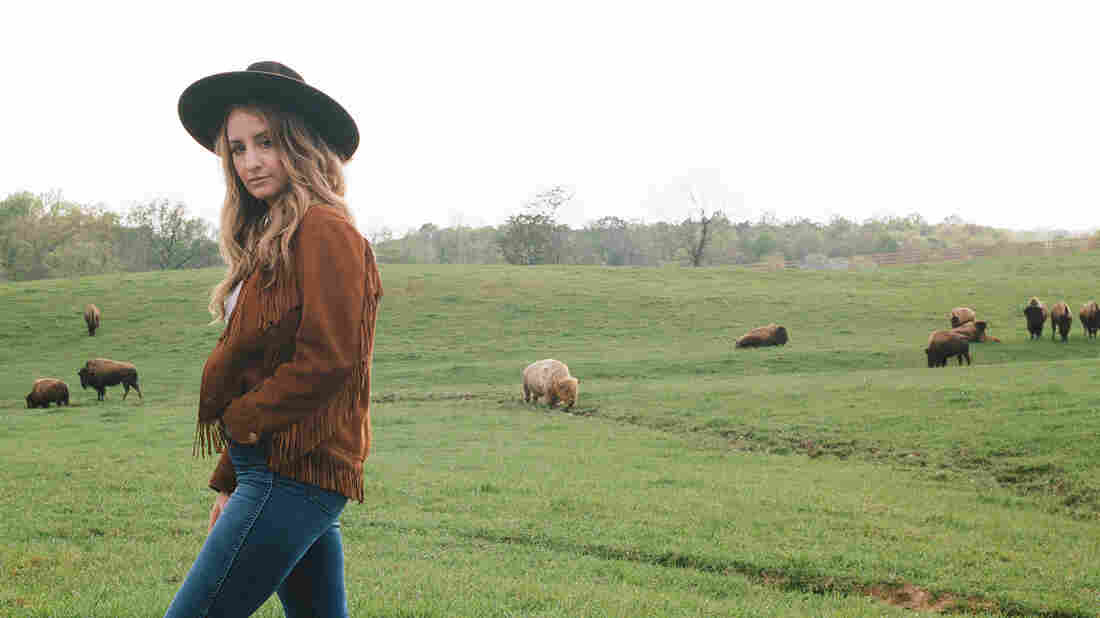 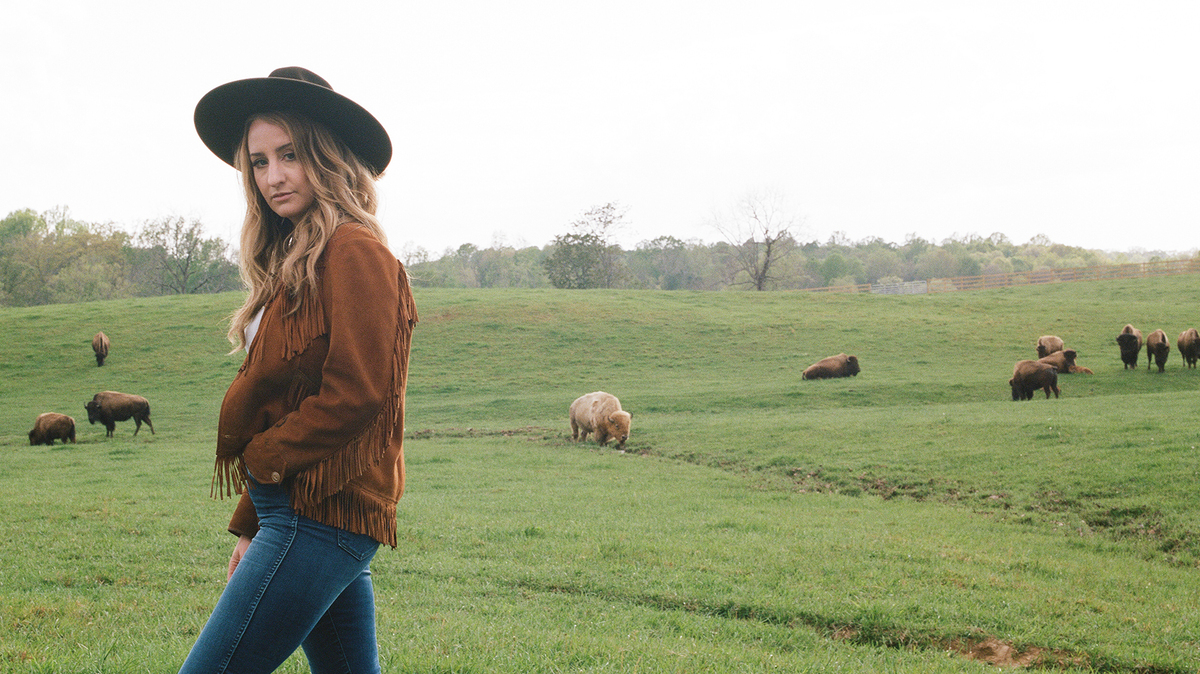 Danielle Holbert/Courtesy of the artist

There's a danger, when an artist has as compelling a story as Margo Price has, that the personal will overshadow the musical. So let's just get one thing straight first: Margo Price writes really beautiful songs. And boy-oh-boy can she sing.

But one of the reasons Margo's story is such a major focus in talking about her music is because they're intertwined. On Margo's debut record, 2016's Midwest Farmer's Daughter, she wrote raw songs about her own experience — including being broke, pawning her diamond wedding ring and selling her car, or spending a weekend in jail after drinking too much. Drinking was her way of coping with the loss of one of her twin babies, shortly after he was born in 2010 — a story she also committed to song on that debut. Midwest Farmer's Daughter became a sensation — Margo landed on a remarkable number of "Best of 2016" lists for a debut album, earned praise from the likes of Rolling Stone and was even asked to lend the dress she wore to perform on Saturday Night Live to the Country Music Hall of Fame.

Needless to say, things are a little different for Margo with her second record All American Made. She does continue the tradition of really personal songwriting, but zooms out the lens of her experience, telling small stories that speak to big social and political issues — including the hardships faced by small-town U.S. farmers and gender inequity in the music industry. Some of the songs on the new album and on Margo's debut were co-written by her husband, the guitarist/bassist Jeremy Ivey, who Margo has been with for 14 years and plays in her band.

Hear the session in the player above.