Accessibility links
5 Dream-Team Grammy Collaborations We'd Love To See Sunday Night : World Cafe Drawn from this year's list of nominees, these are the live performances we'd program if we were in charge of Sunday night's award show.

Childish Gambino with Sylvan Esso? Who says no? 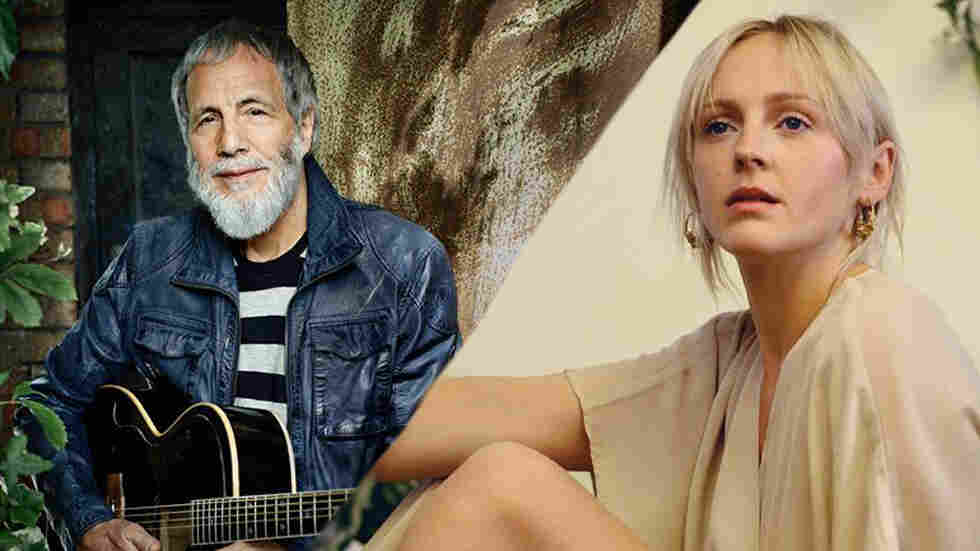 Enlarge this image
Danny Clinch/Courtesy of the artists 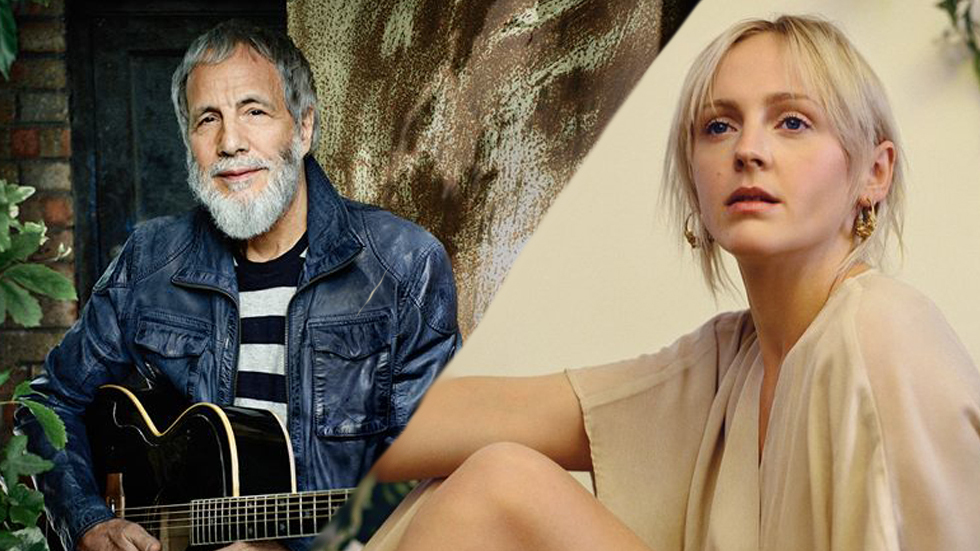 Danny Clinch/Courtesy of the artists

This year, CBS and The National Academy of Recording Arts and Sciences are counting on big numbers from big names: Kendrick Lamar, Sam Smith, U2, Pink, Rihanna, and Bruno Mars and Cardi B. (See the whole list of scheduled performers here.) While we're excited to see them, we took a moment to ask ourselves what the dream evening would look like if we could program the Grammy on-air performances.

Drawing from every one of the nominees, here are the blue-sky collaborations we'd love to see Sunday night.

This musical mashup is near and dear to our hearts, especially given the Philadelphia connection (where we produce World Cafe everyday). Philly native jazz bassist Christian McBride is nominated for Best Large Jazz Ensemble Album for Bringin' It (which it does), and Lil Uzi is nominated for Best New Artist. The two could combine to support Migos (up for Best Rap Performance) for a big band arrangement of "Bad and Boujee." Can we make this happen, please?

One of the things I always look forward to during the Grammys telecast is the "In Memoriam" segment. For this year's ceremony, I'd pair the electro-pop duo Sylvan Esso (nominated for Best Electronic/Dance Album) with the ever-morphing polymath Childish Gambino (nominated for five awards, including Record of the Year and Album of the Year). While Gambino is listed to perform, adding Sylvan Esso to the mix takes this to next-level potential. Rather than have them cover a musician who passed away in 2017, I'd have them re-imagine Talking Heads' "Slippery People" in tribute to Stop Making Sense director Jonathan Demme, whose adventurous spirit crossed boundaries in film and music. Donald Glover and Sylvan Esso both carry a similar torch. Here are the Talking Heads to remind you how uplifting that song was in the documentary. (Eric Schuman / WXPN)

Imagine Cray, one of the greatest living blues guitarists, trading trading riffs and solos with pedal steel guitar player Robert Randolph. It would have the potential to be a spiritually uplifting performance. Add the Lost Bayou Ramblers into the mix and you might as well call it church. Watch Cray & Hi Rhythm perform "I'm With You" during a visit to World Cafe below.

Imagine what the James Murphy's electro-funk jams would sound like if they were seamlessly blended with the cumbia of Colombia's Bomba Estéreo. LCD Soundsystem is nominated for Best Dance Recording for "tonite" from its recent album, American Dream. Bomba Estéreo is nominated for Best Latin Rock, Urban, or Alternative Album for Ayo. How about they collaborate on David Bowie's "Fame"? Or Harry Nilsson's "Jump Into The Fire" (once covered by LCD)? Now that would be a happening performance.