Accessibility links
World Cafe Nashville: Mary Gauthier : World Cafe Gauthier's latest album, Rifles & Rosary Beads, is the product of compassion and a call for more of it at a time when it's needed most. 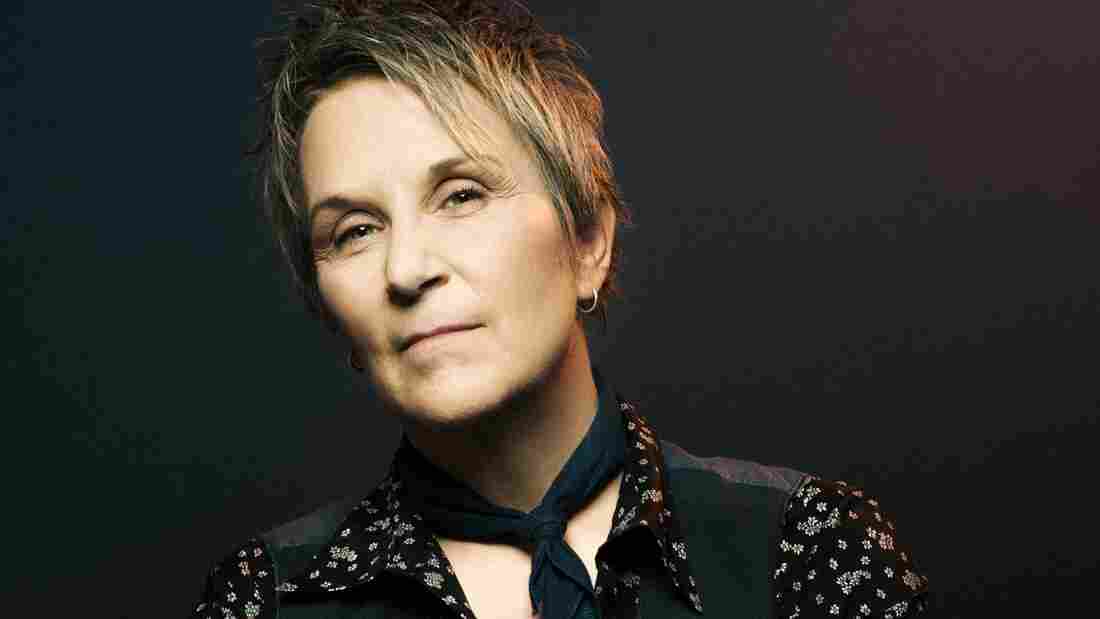 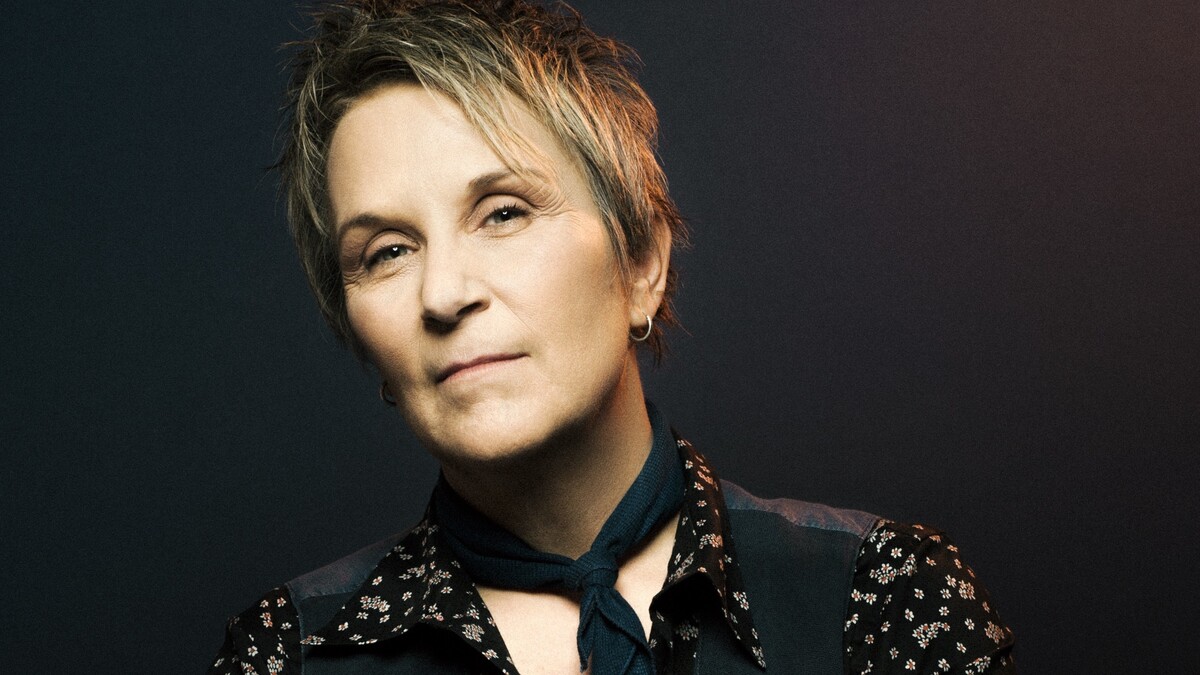 Laura Partain/Courtesy of the artist

If you travel in Nashville's singer-songwriter circles, or literary circles, or progressive activist circles, you've probably witnessed Mary Gauthier bring a room to tears. Born in New Orleans, Gauthier has lived in Music City since 2001 and made her mark on both the mainstream country and Americana worlds. Her songs have been recorded by stars ranging from Tim McGraw and Blake Shelton to Bobby Bare and Bettye LaVette; she is a regular performer at the Grand Old Opry and a past winner of the Americana Association's Emerging Artist award. Gauthier has released seven studio albums, including the universally acclaimed Mercy Now and The Foundling, in which she confronted her past as an orphan, an adoptee and a teenage runaway.

She is also a published author. Only now, though, has she produced what she calls her best album: Rifles & Rosary Beads, a collaboration with veterans she met through SongwritingWith:Soldiers, an Austin-based nonprofit that holds workshops across the country pairing professional songwriters with military members and their families, using music as a route to self-expression and healing. Rifles & Rosary Beads features eleven of Gauthier's collaborations with this unique community. The album's honesty and insight into an often overlooked aspect of American democracy – the on-the-ground experiences of soldiers and, especially, the aftermath of their time in combat – is a gift in a contemporary moment full of chatter and political rhetoric. It shows how simply telling what happened can cut through the divisions that distract us. Rifles & Rosary Beads is the product of compassion and a call for more compassion at a time when it's needed most.