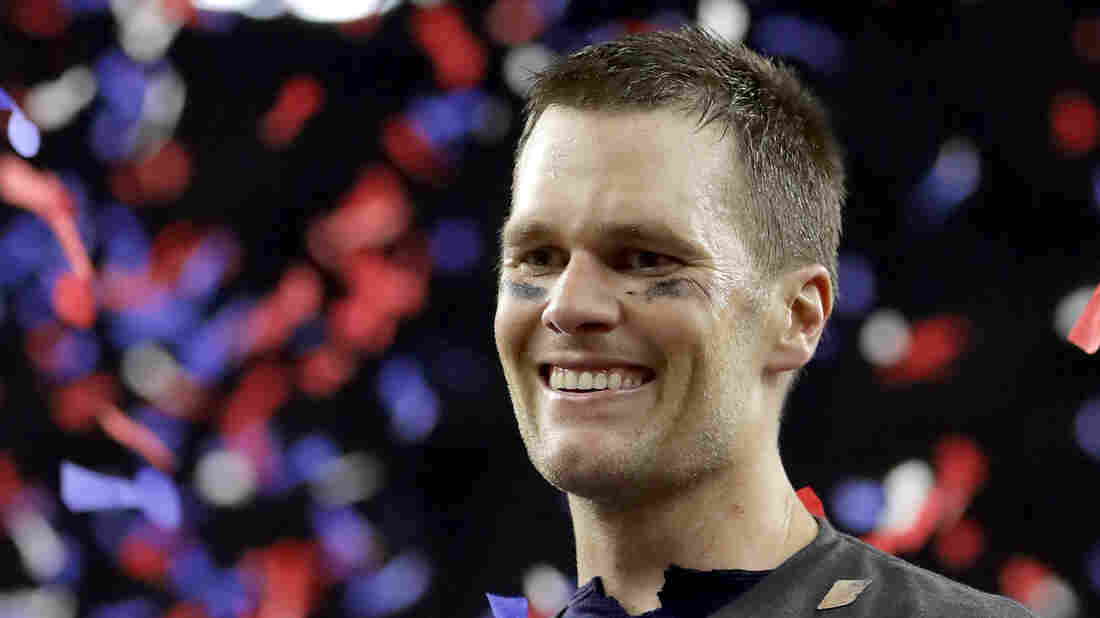 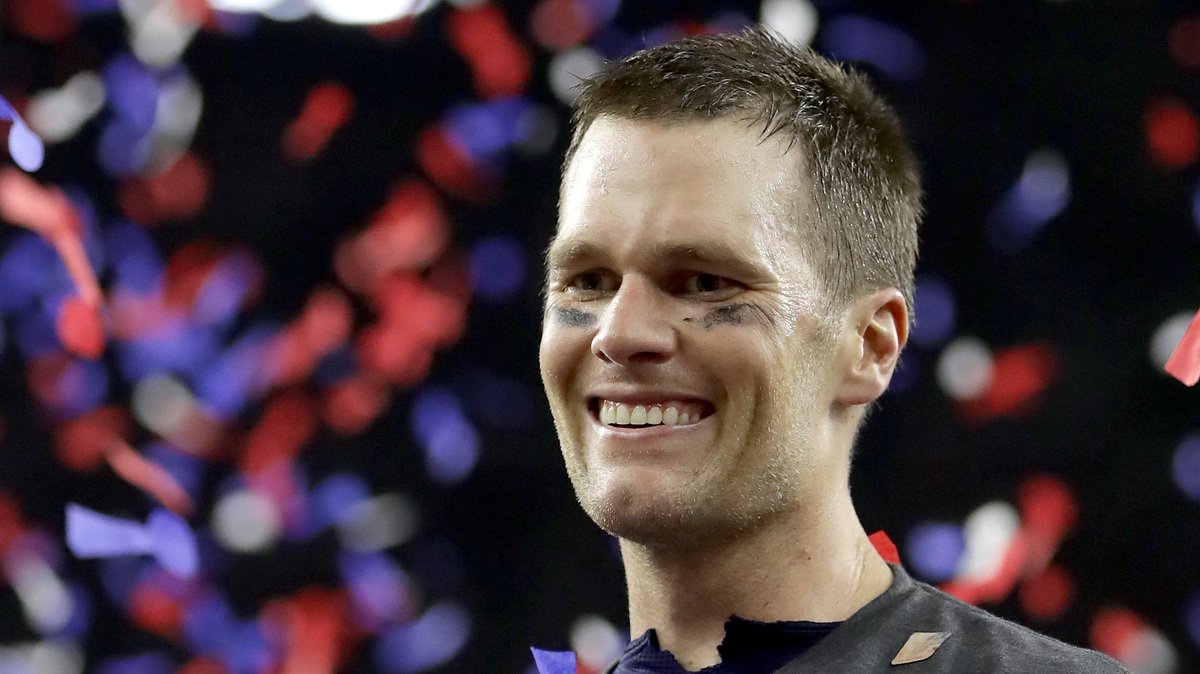 It's that time of year: The New England Patriots take their annual trip to the Super Bowl against – let's see, who's this year's opponent? Oh, yes, the Philadelphia Eagles, that team in green – and we've been challenged to a Boston song list by the folks in Philly. We can do that. It's a piece of cake or, maybe, a piece of Boston cream pie.

We'll start with the Boston-centric songs, mostly by Boston area artists proclaiming some sort of fondness or pride for (or attitude about) the city and then we'll just drop a load of great songs from Boston bands over the decades.

There's the most obvious: "I'm Shipping Up to Boston" by Dropkick Murphys. (Little did Woody Guthrie know his somewhat vague lyrics would be put to a Celtic-punk song and become Boston's ultimate sports rally song); the Modern Lovers' "Roadrunner" (no better Boston-centric driving song) to The Freeze's "This is Boston Not L.A.," where the Cape Cod hardcore punkers said it all in 28 seconds. At the time, L.A. was the scene's rival city. Substitute "Philly" or "Pa." for "L.A." and it works just fine.

There's music from out-of-towners, too: A couple of Rolling Stones songs with Boston mentions; a Hawkwind track where Boston is a destination spot after a nuclear attack; Steely Dan does a Boston rag.

And, as many Bostonians do, I loathe hearing Neil Diamond's "Sweet Caroline" at Fenway Park every 8th inning, a bit less than I loathe Bill Belichick's favorite band (Bon Jovi), but it's hard to deny its legacy at this point.