Accessibility links
Calexico On World Cafe : World Cafe The band's album The Thread That Keeps Us is jangly desert mashup of Western Americana, Latin influence and any other sounds Calexico has picked up along the trail. 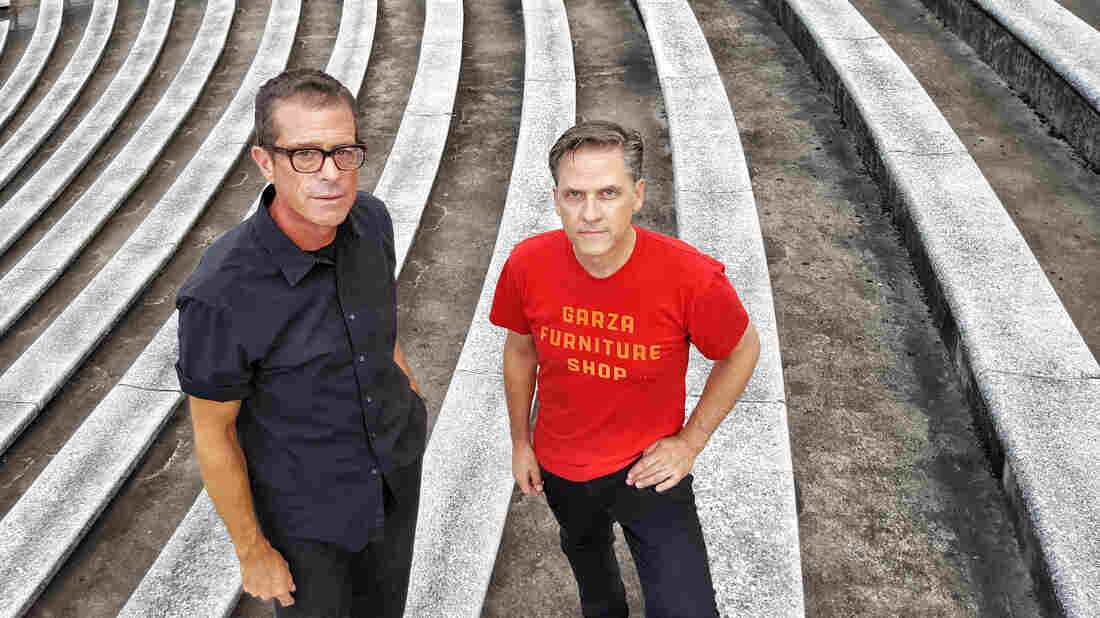 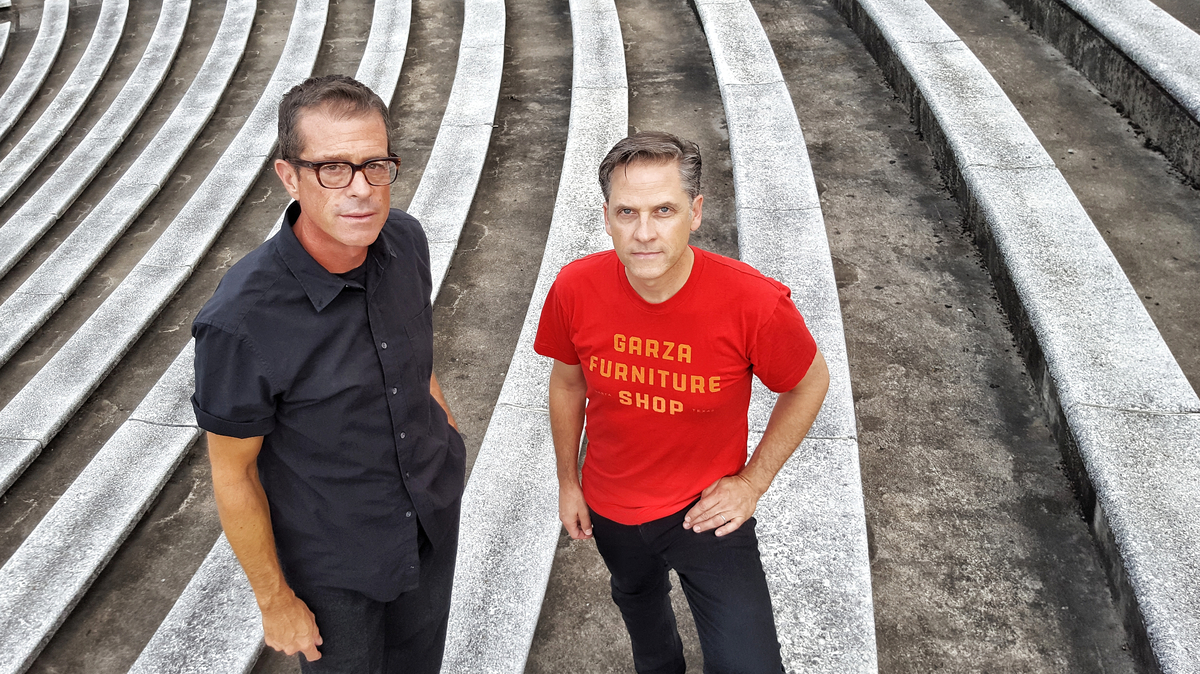 If you've listened to the Cafe for a while, you know and hopefully love today's guests. Calexico is a band whose music is a jangly desert mashup of Western Americana, Latin influence and any other sounds, instruments or collaborators they've picked up along the trail. It's no wonder they're perfectly named after a border town between California and Mexico.

Calexico performs music from the band's latest album, The Thread That Keeps Us, and I talk with one of the founders, lead singer Joey Burns. He and drummer John Convertino co-write most of Calexico's material, which may be why rhythm and feel are front and center in the band's sound.

Calexico is rounded out by Martin Wenk, Jacob Valenzuela, Sergio Mendoza, Jairo Zavala, and Scott Colberg. The band kicks off with a live, in-studio performance of the song "End Of The World With You." Listen in the player above.