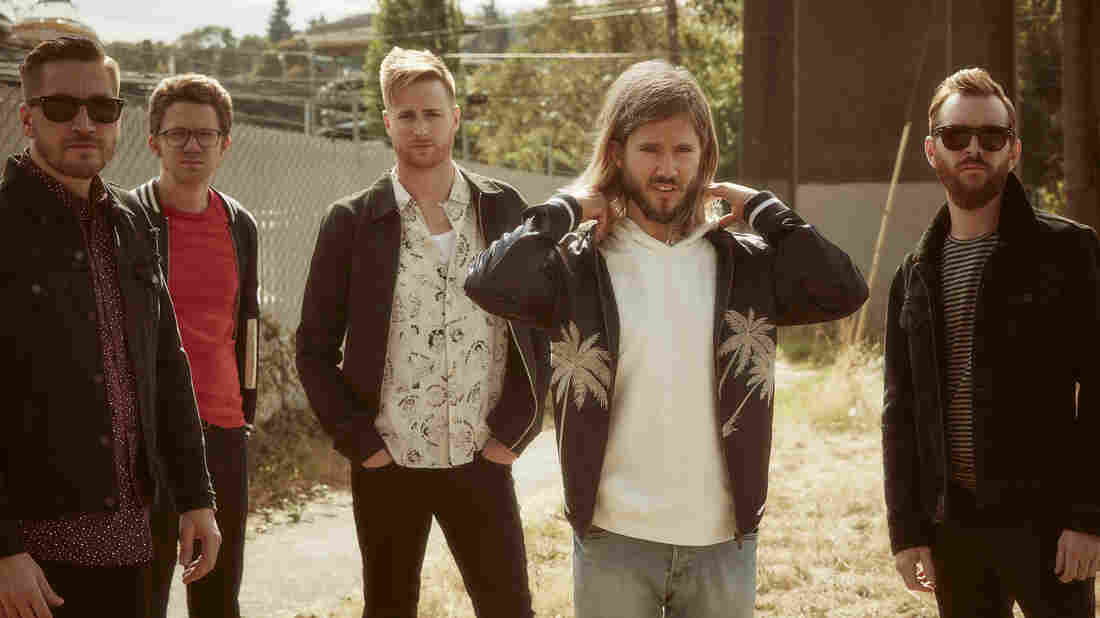 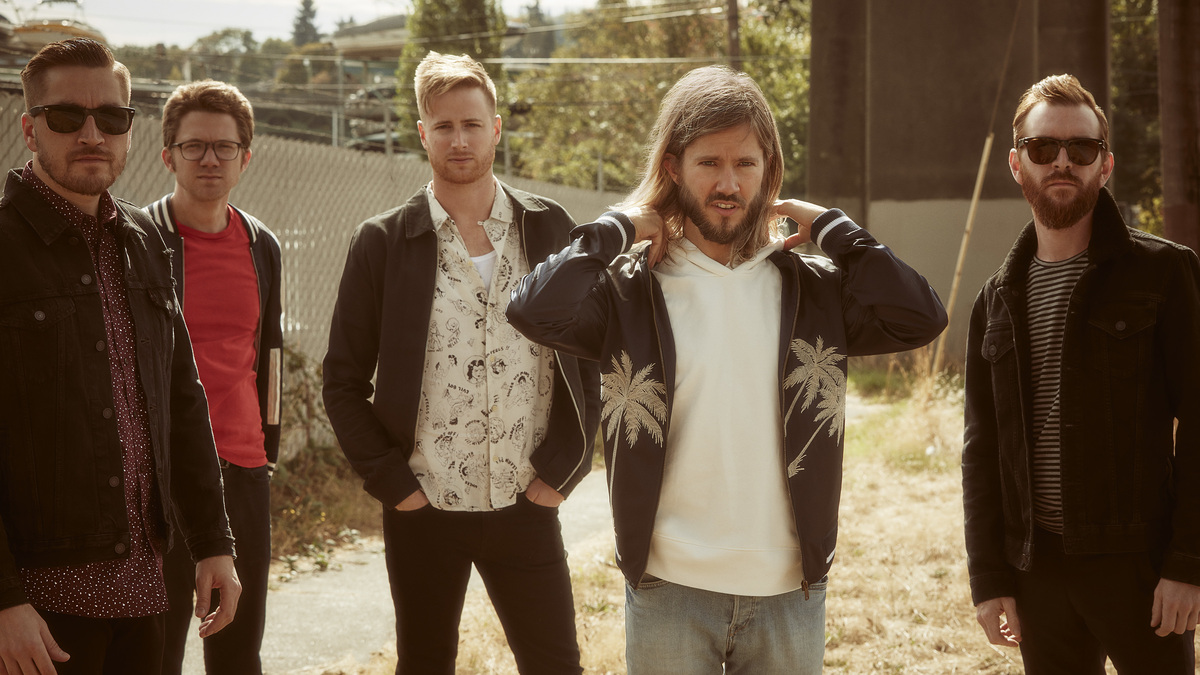 When people ask about the rock 'n' roll sound of Nashville, locals might direct them to the garage rock scene, to Jack White's Third Man Records, or to guitar-slinging country outlaws like Sturgill Simpson or Eric Church. But they'd be remiss to leave out Moon Taxi, a band that's grown a large and devoted fan base in Music City since forming at Belmont College 10 years ago.

Moon Taxi has roots in Alabama — three members went to high school together in Birmingham — but was truly born on the Southern jam band circuit, playing festival upon festival, developing a sound that's open-ended and complex but always danceable. With a strong pop sense expressed through the soulful vocals of Trevor Terndrup and an experimental edge that connects it to synth pop and electronic dance music, Moon Taxi embodies the best of the jam band aesthetic: positive, bright, challenging and fun.

Last year saw a breakthrough for the hard-working quintet. The Afropop-inflected single "Two High" garnered more than 72 million streams on Spotify. After five albums on their own label, 12th South, Moon Taxi is now signed to RCA Records and has just released the album Let the Record Play.

Moon Taxi joined me at Sound Stage Studios in Nashville to talk about the band's not-so-overnight success, what they learned starting off on the jam band circuit and how the group concocts its special musical brew.