Accessibility links
'Good Booty,' A Book That Should Come With Its Own Warning Label : World Cafe A conversation with NPR correspondent and author Ann Powers on her latest book, Good Booty: Love and Sex, Black and White, Body and Soul in American Music.

'Good Booty,' A Book That Should Come With Its Own Warning Label 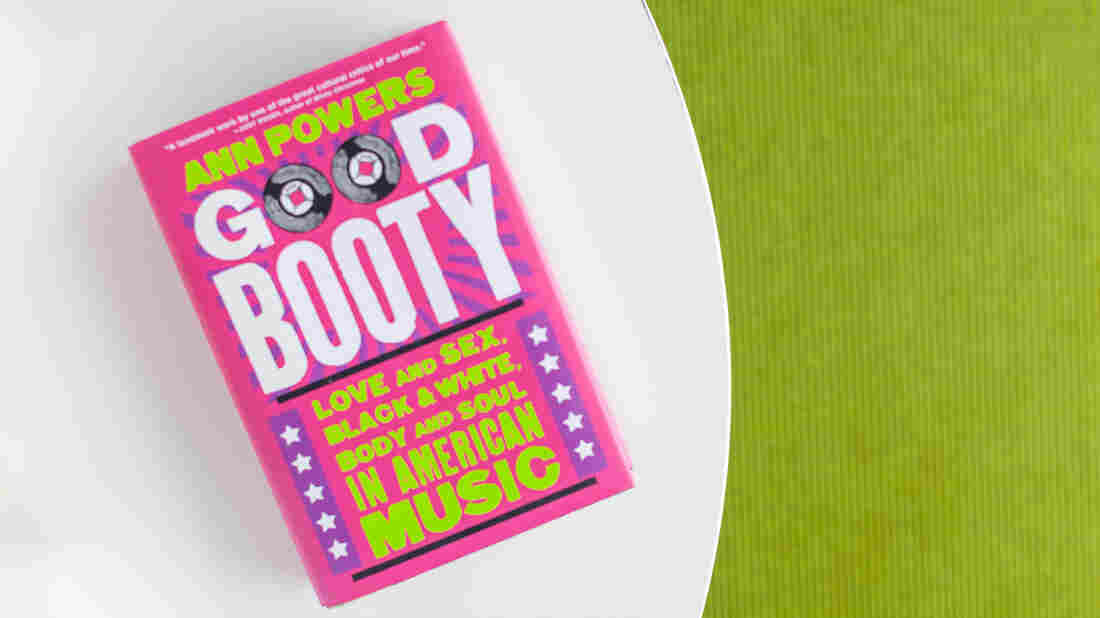 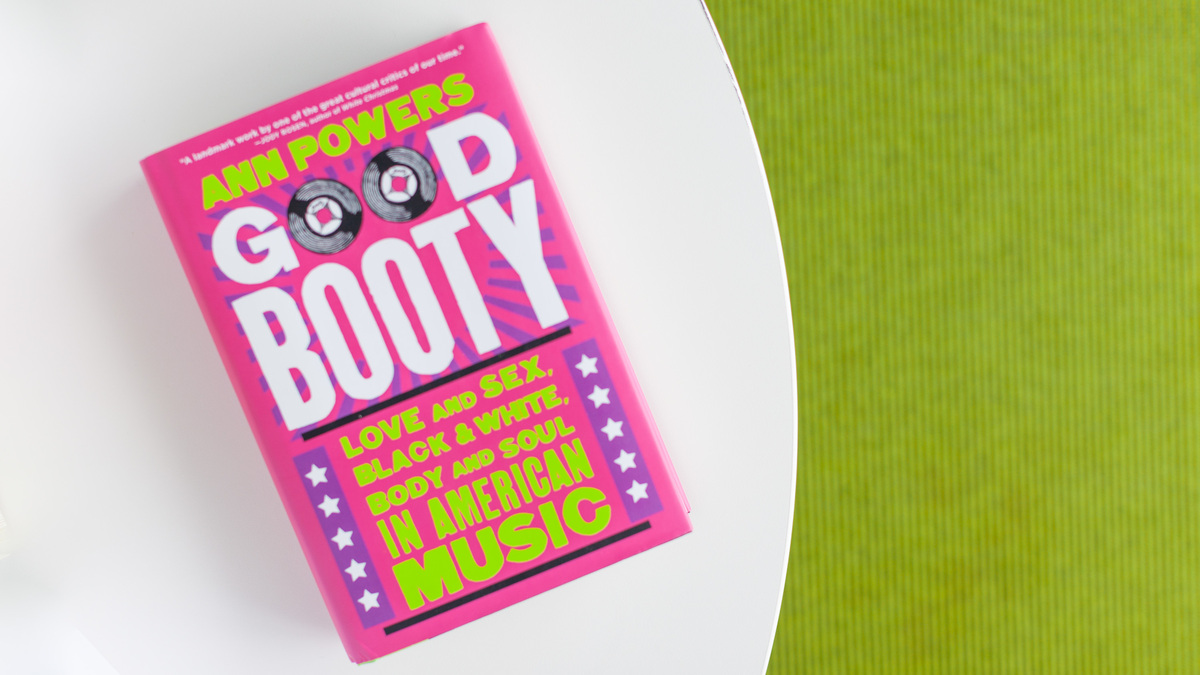 You know how some CDs come with a warning label reading "not for kids" or "explicit material"? Ann Powers' latest book Good Booty: Love and Sex, Black and White, Body and Soul in American Music should come with its own warning label – "Warning: read this book and you will never hear music the same way again!"

Part of the book is about where music and sex intersect. Ann — full disclosure, who is NPR Music's critic and correspondent — writes about giants like Madonna, Prince, Jim Morrison of The Doors, Elvis Presley, Britney Spears and Beyoncé. But aside from assessing the stars, one of the things Ann does so brilliantly in Good Booty is shines a spotlight on the unsung heroes of music history. Ann begins the book in the 19th Century in Congo Square in New Orleans where the slaves who were brought to America from Africa carried with them the rhythms, ideas and feel that would eventually lay the foundation for what we now think of as American music — from jazz to ragtime to rock 'n' roll. That's just one example of how Good Booty is as much about race as it is about sex.

Ann Powers covers more historical music ground in Good Booty than we could possibly ever get to on the radio, but I hope you enjoy listening in the player above as we try to scratch the surface of this comprehensive and incredibly thoughtful work of art.