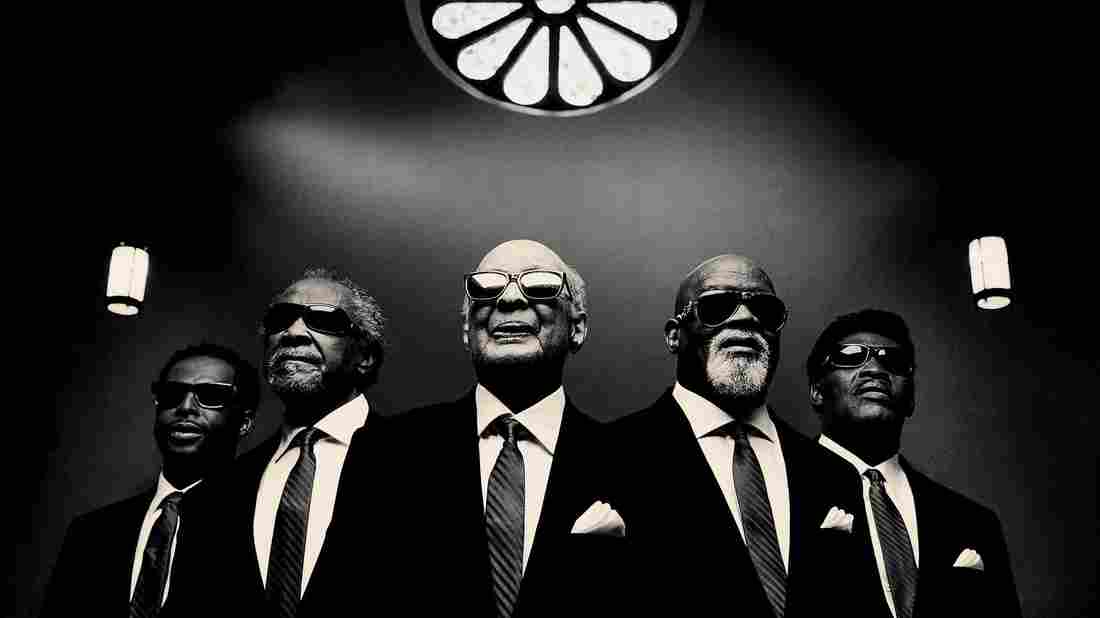 Blind Boys of Alabama. Courtesy of the artist hide caption 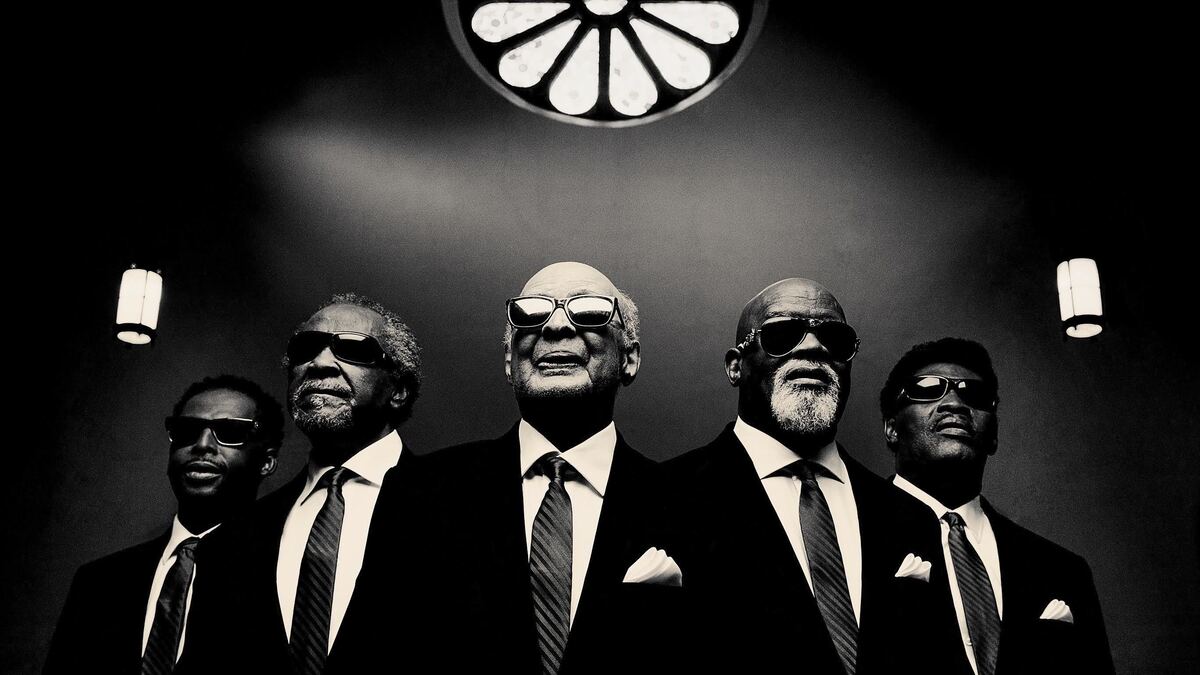 How many relationships do you know of that have lasted for 70 years? If you're coming up short, I'll help you out; Clarence Fountain and Jimmy Carter, the two surviving original members of Blind Boys of Alabama, who began touring together in the 1940's.

Since the beginning, Blind Boys of Alabama built a career by putting their own stamp on gospel standards and tradition hymns, like their version of "Amazing Grace." But for their latest album, Almost Home, the boys cooked up something different.

Jimmy and Clarence were interviewed about their lives, those interviews were sent to many songwriters including John Leventhal, Marc Cohn, Valerie June and Steve Berlin of Los Lobos who turned those stories — in some cases direct quotes from Jimmy and Clarence — into songs that Blind Boys of Alabama recorded for the album. Almost Home includes lyrics about their unwavering faith and what it means to stay on the gospel side, along with some pretty explicit stories about where they came from.

Jimmy and Clarence met when they were kids, at the school where they were sent to live. At the time, it was called Alabama Institute for the Negro Blind. This was the South during the Jim Crow era. You'll hear Jimmy talk about how it felt to be dropped off at the school when he was just 7 years old and how his friendship with Clarence and love of music helped get him through some of the hardships.

Clarence led Blind Boys of Alabama for a long time but isn't well enough to tour with them right now or join us today. Jimmy has taken the reins and is here with the rest of the current lineup, which is rounded out by newer members who have joined over the years. We start off with a live performance of the song "God Knows Everything" off of Almost Home. Hear it in the player above.