Accessibility links
World Cafe Nashville: Idle Bloom : World Cafe Its roots are in the all-ages punk scene, but the band has evolved into one of the city's most musically compelling and lyrically insightful ensembles. 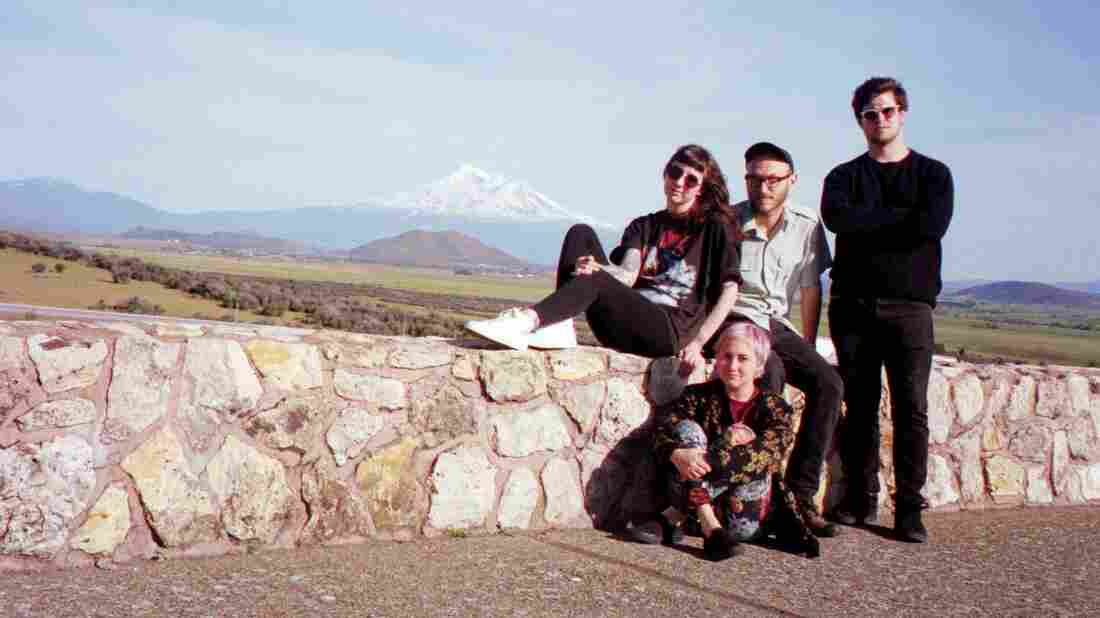 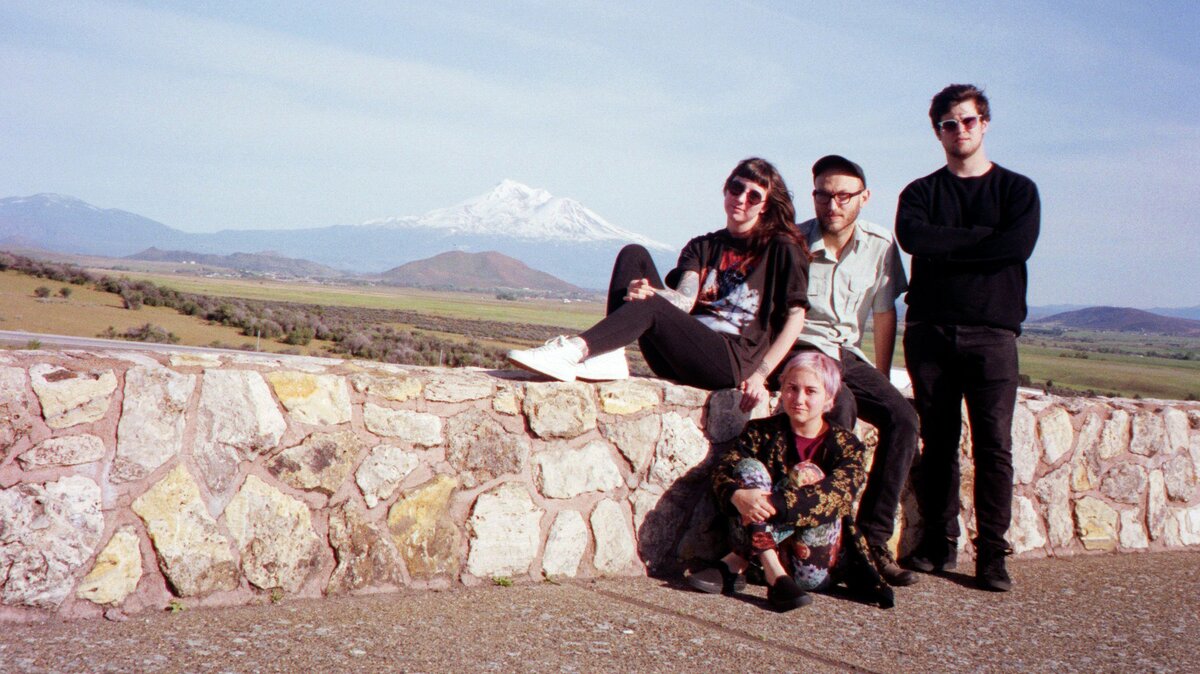 Nashville rock is fun, loud and often trashy, but the best bands push themselves beyond mere noise into visionary territory. Idle Bloom is a band that's grown from its roots in the all-ages punk scene to become one of the city's most musically compelling and lyrically insightful ensembles.

Founded in 2014 by former New Yorker Olivia Scibelli, Idle Bloom has evolved from its origins in fuzz-toned feedback fests into a tight, tuneful ensemble whose songs are equal parts daring and dreamy. Scibelli's guitar interplay with Gavin Schriver and bassist Katie Banyay, with drummer Weston Sparks propelling everything forward, makes songs that are richly textured and immersive. Voted best local band by the Nashville Scene in 2016, Idle Bloom has grown its sound since releasing its first album Little Deaths last year, continually exploring new ways to be melodic and captivatingly noisy at the same time. The band's new album, Flood The Dial, will be released this summer.

Hear the complete session in the player above.