Accessibility links
Glen Hansard On World Cafe : World Cafe The Irishman joins us at Reservoir Studios in New York City to perform songs from his new album, Between Two Shores. 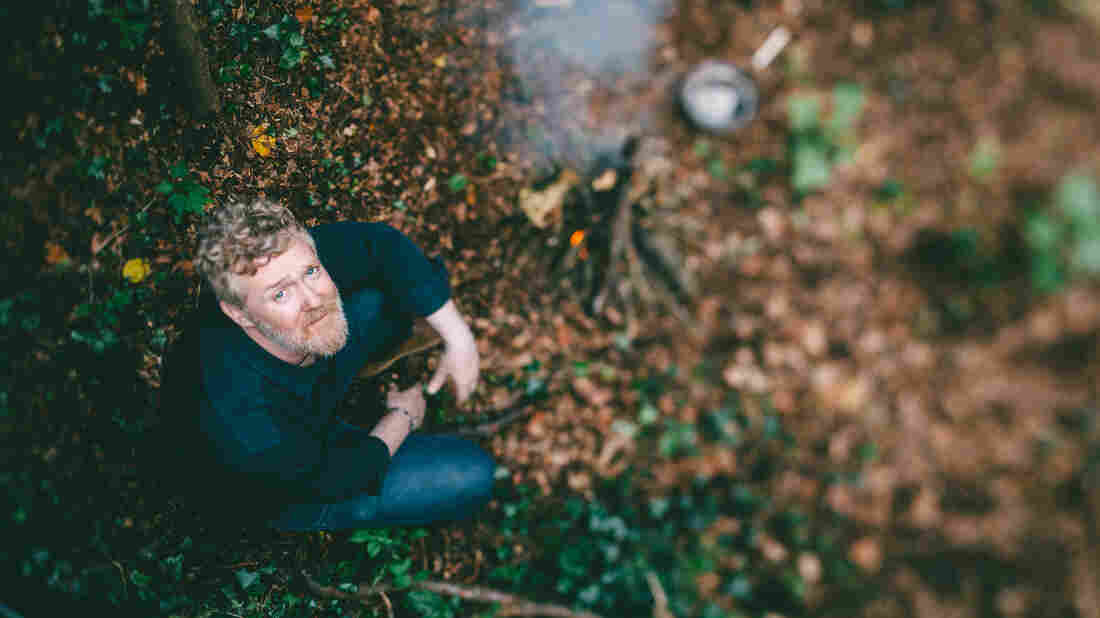 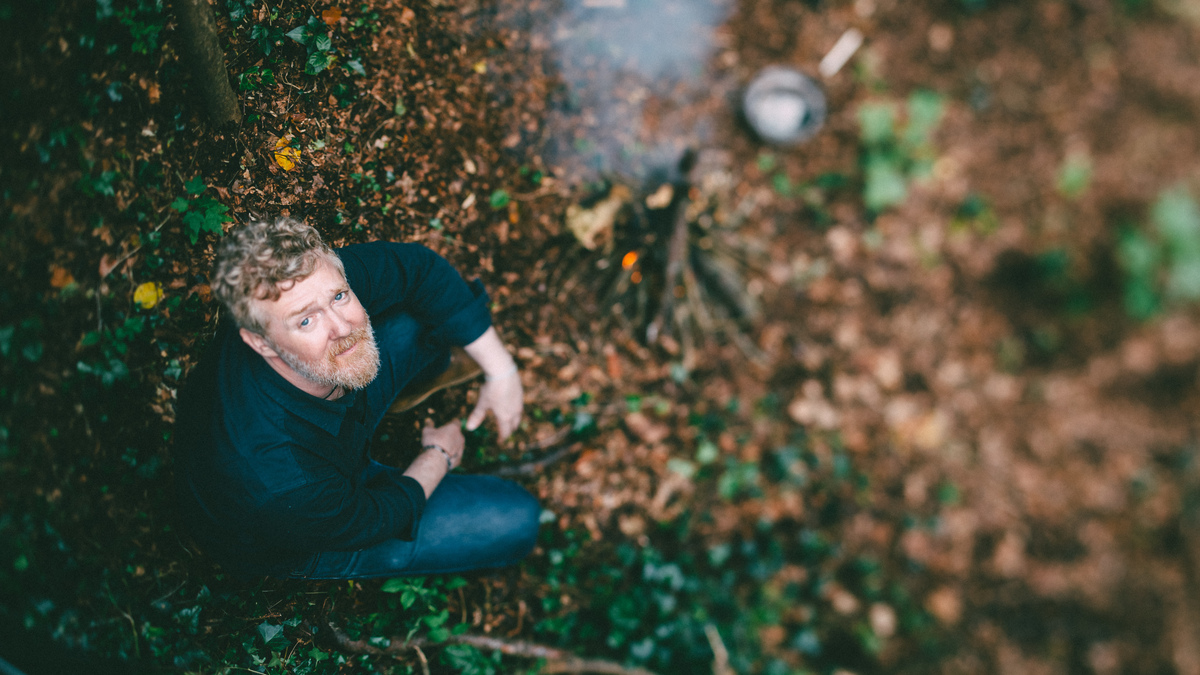 Dara Munnis/Courtesy of the artist

I gotta say I had a bit of a hard time holding it together during this session. Sitting in a room two feet away from Glen Hansard as he plays an acoustic guitar is transcendent. When we were talking, he was this warm, gregarious storyteller, but as soon as he started to sing, Glen summoned so much force and conviction and blood, that I forgot there was anything else in the entire world. And you'll hear that in my reactions.

Glen found huge success at the 80th Academy Awards when he and his co-writer, Marketa Irglova, won the Oscar for best original song for "Falling Slowly" from the movie Once, a romantic drama that starred Glen and Marketa. The Oscars were a long ways away from his early days busking on the streets Dublin and his rock and roll history with his band The Frames.

Glen performed music from his new album called Between Two Shores, it's the follow up to his last solo album, 2015's Didn't He Ramble. We recorded this session at Reservoir Studios in NYC, where pianist, singer and producer Thomas Bartlett, who also performs as Doveman, just happened to be hanging around and he joined Glen on the piano. Listen in the player above.