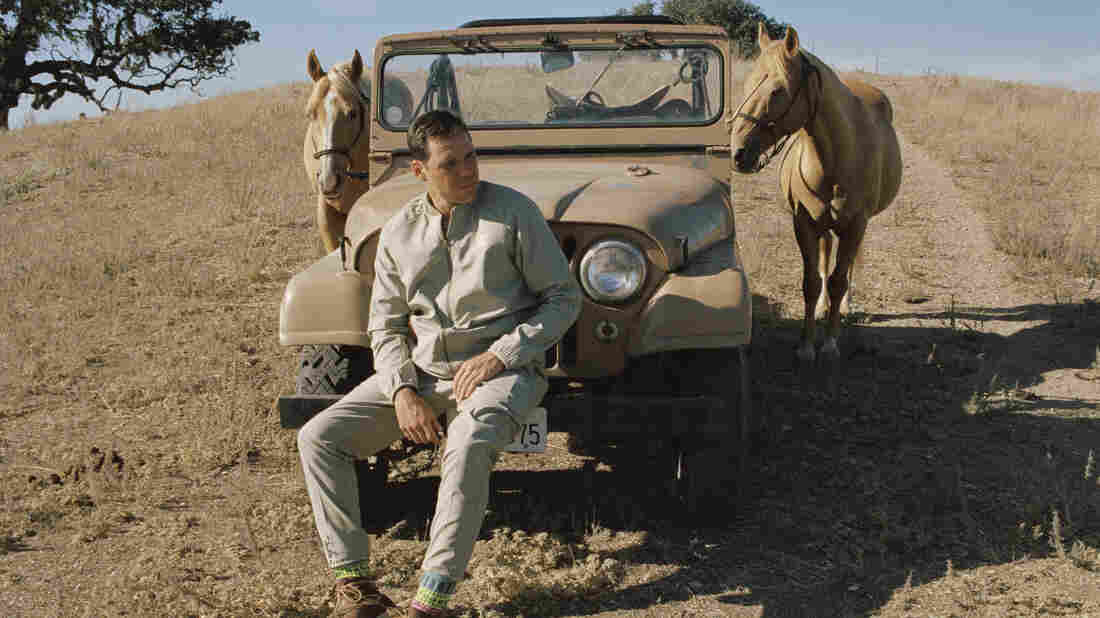 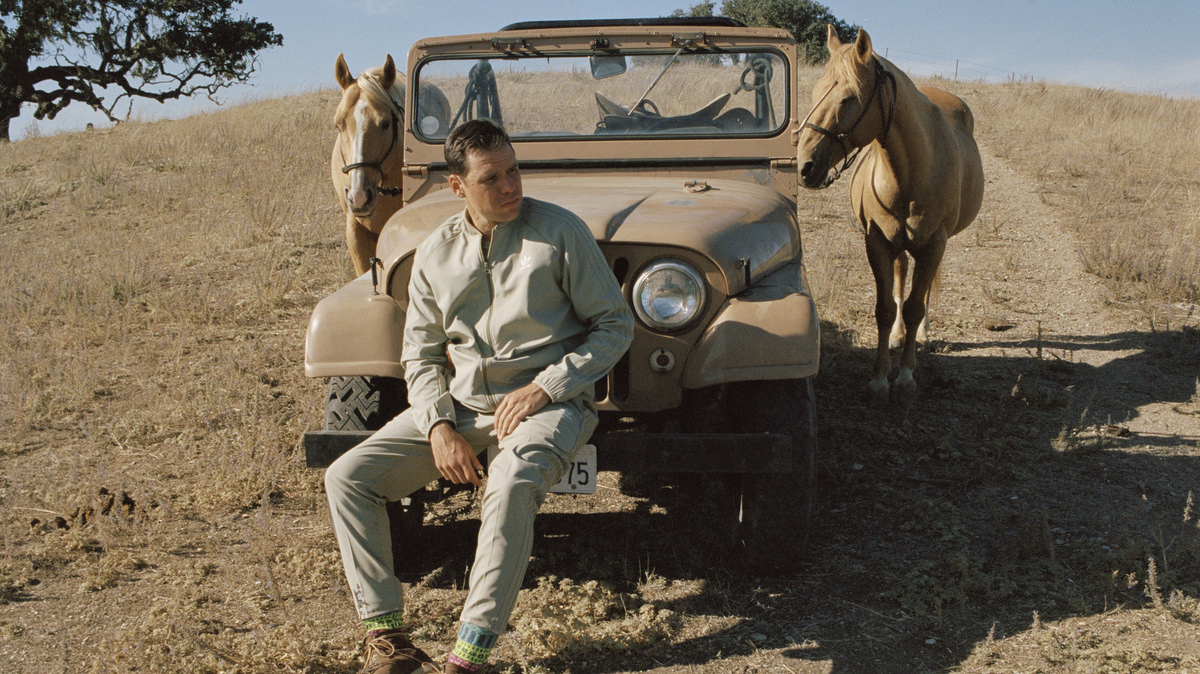 Hilary Walsh/Courtesy of the artist

Ever since he released his 2009 solo debut Pink Strat, I've always thought of Afie Jurvanen, better known as Bahamas, as a captain of cool breeze sound — easy, inviting and a little sideways. But this time around, Bahamas recruited the rhythm section featured on the album Black Messiah by D'Angelo and the results on his latest album, Earthtones, rest firmly in a funky pocket of groove.

Jurvanen talks about working with drummer James Gadson and bass player Pino Palladino (who is also one third of the John Mayer Trio). He also shares some of the personal stories that appear on Earthtones including being raised by a single mom after his dad left and becoming a dad himself. Listen in the player above.