Accessibility links
Jorge Drexler On World Cafe : World Cafe The Uruguayan star reflects on the many phases of his career and performs live with his band from NPR Music's Tiny Desk. 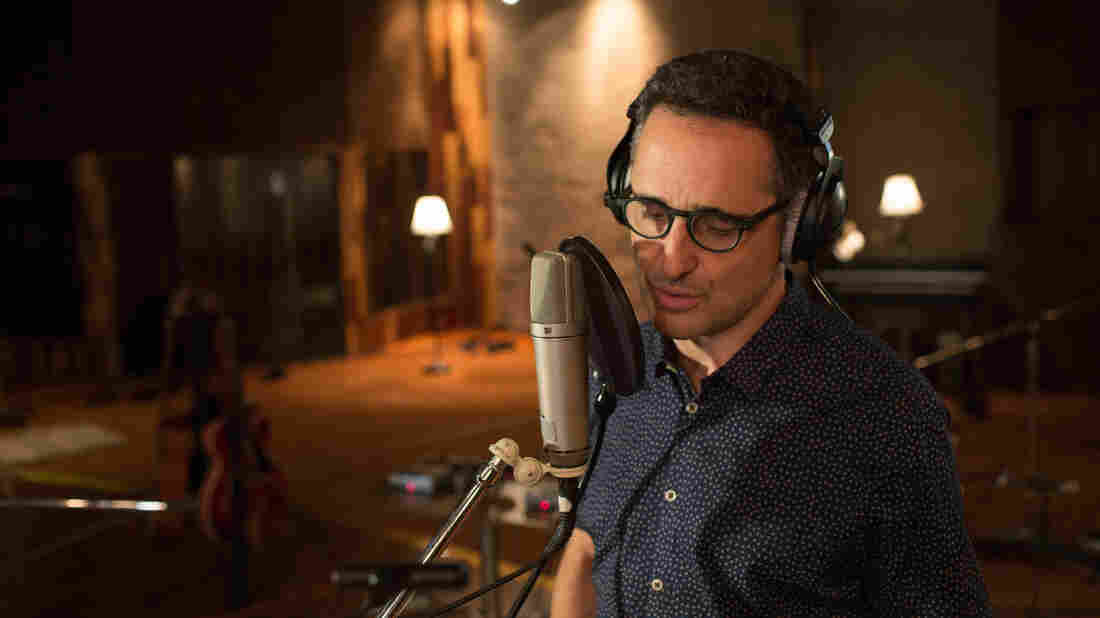 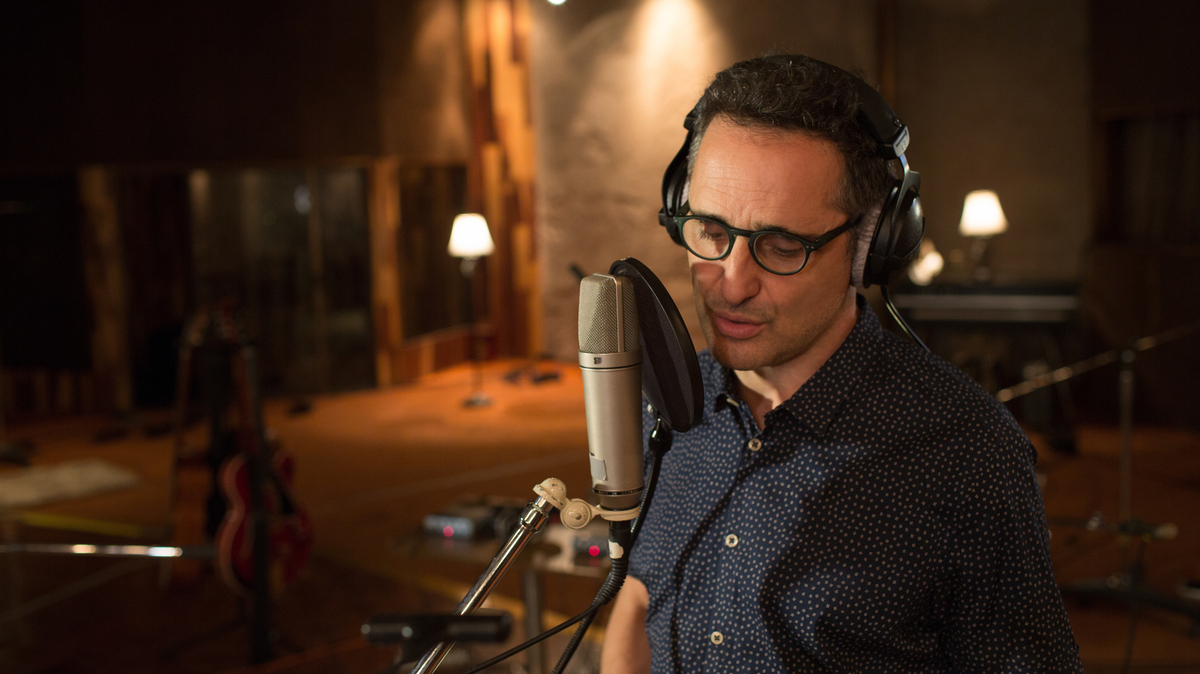 Jorge Drexler's charming and poetic album, Salvavidas de Hielo, includes a lullaby for silence, an anthem of empathy for migrants and as much texture as you can imagine pulled out of an acoustic guitar.

In addition to being a compelling singer-songwriter, Drexler is trained as an ear, nose and throat doctor and became the first Uruguayan to win an Academy Award in 2005. In this session, Jorge reflects on the many phases of his career and performs live with his band from NPR Music's Tiny Desk.

Special thanks to Bob Boilen for the performance space of his desk and to engineers Josh Rogosin, Andrew Huether and James Willetts for making the recording sound so sweet.