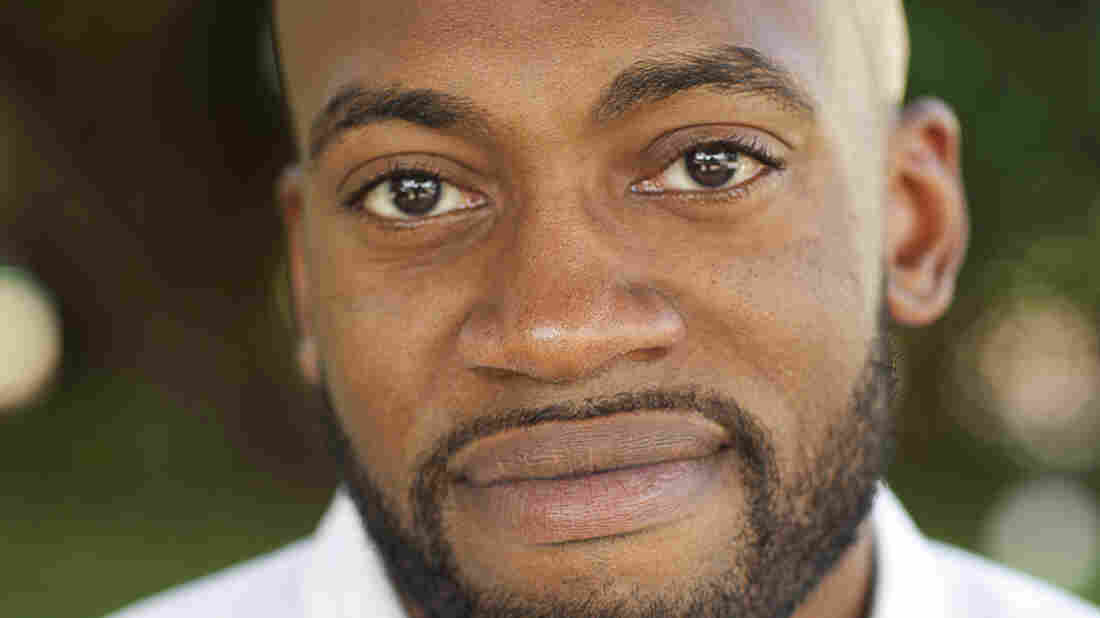 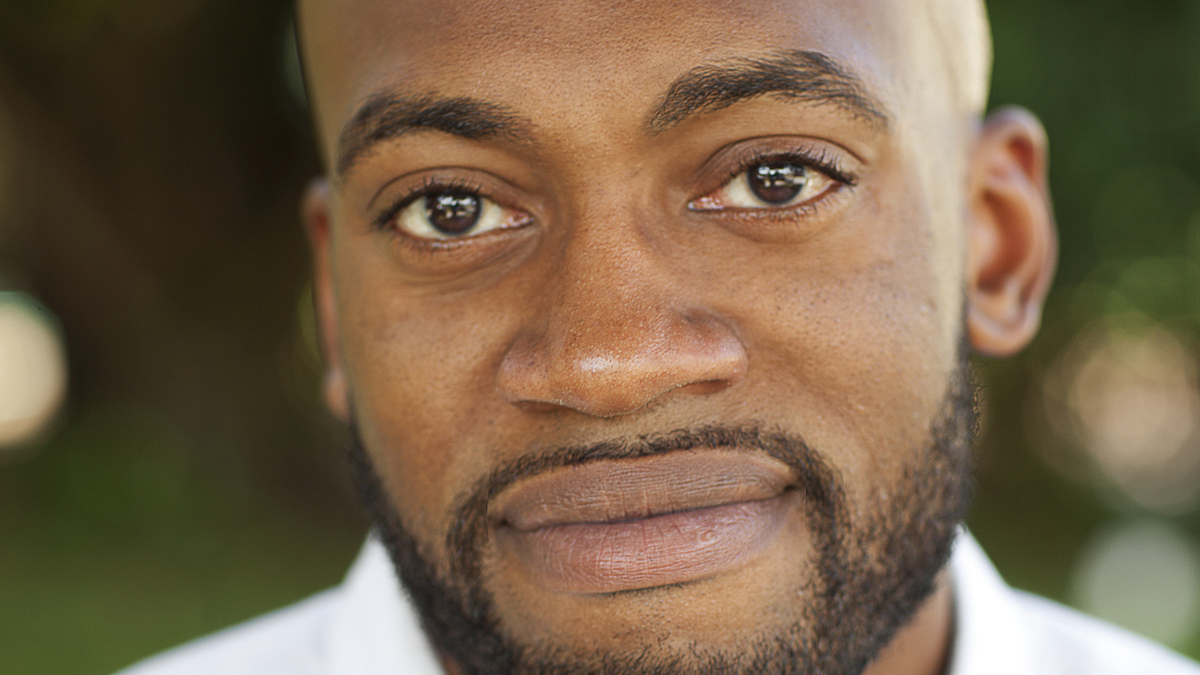 I moved from my hometown of Toronto, Canada to Philadelphia to work at WXPN's World Cafe in October 2016. Remember October 2016? The election cycle had reached fever pitch,so there was a lot of political coverage to keep up with and make sense of. At the time, the NPR Politics Podcast was releasing daily dispatches that became part of my essential audio diet. I was so grateful to the whole team, especially to Sam Sanders, for his ability to bring clarity, context and humor to complex issues.

Since then, Sam created his own show called It's Been a Minute with Sam Sanders where his sharp takes on popular culture — especially music — are on full display. Case in point: eschewing the conventional podcast or radio theme song, Sam opens each Friday episode with a different hand-picked piece of music that's relevant to the week.

Sam has an incredible breadth of musical knowledge and appreciation for music, so needless to say I was thrilled when he agreed to hop the train from D.C. to Philly to help me do my job for the day.

Together, Sam and I listened to some of the gospel songs his mom used to play around the house when he was a kid, the music he danced to at prom and the rappers who motivate his morning run. We sang. We laughed. We cried to Bonnie Raitt. Plus, Producer John Myers and I surprised Sam with a phone call to one of Sam's favorite artists.

Listen in the player above and if you haven't yet, listen to Sam's show. Special thanks to World Cafe producer John Myers, and It's Been a Minute producer Brent Baughman for being amazing and making this work.