Accessibility links
Eddie Kramer On Capturing The Electric Magic Of Jimi Hendrix : World Cafe The producer shares stories from the road and the studio plus new Jimi Hendrix recordings from the posthumous album, Both Sides of the Sky. 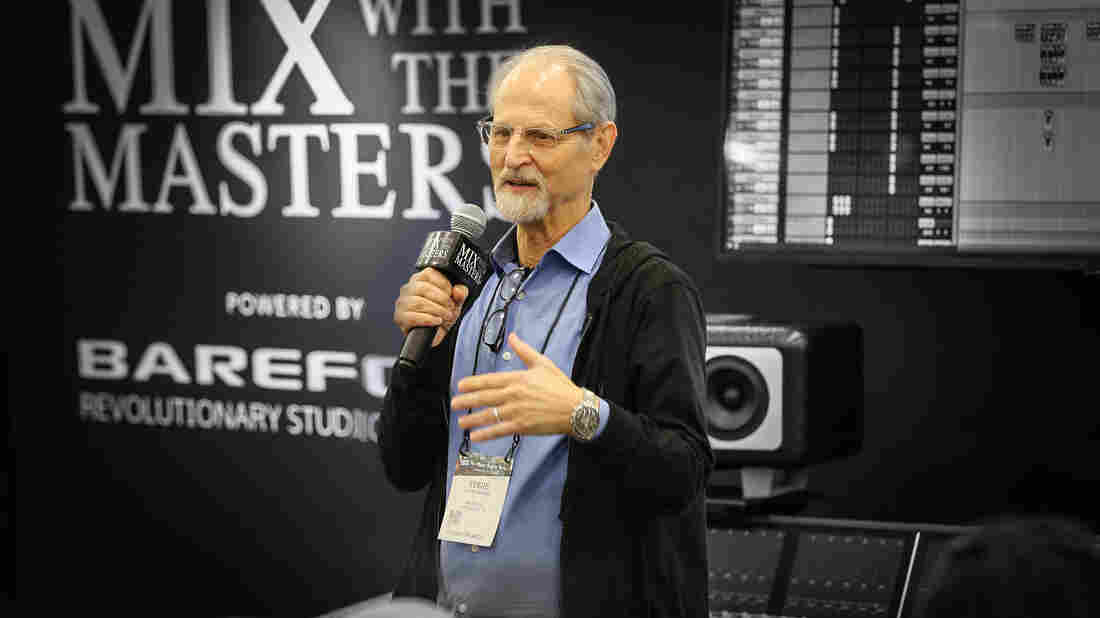 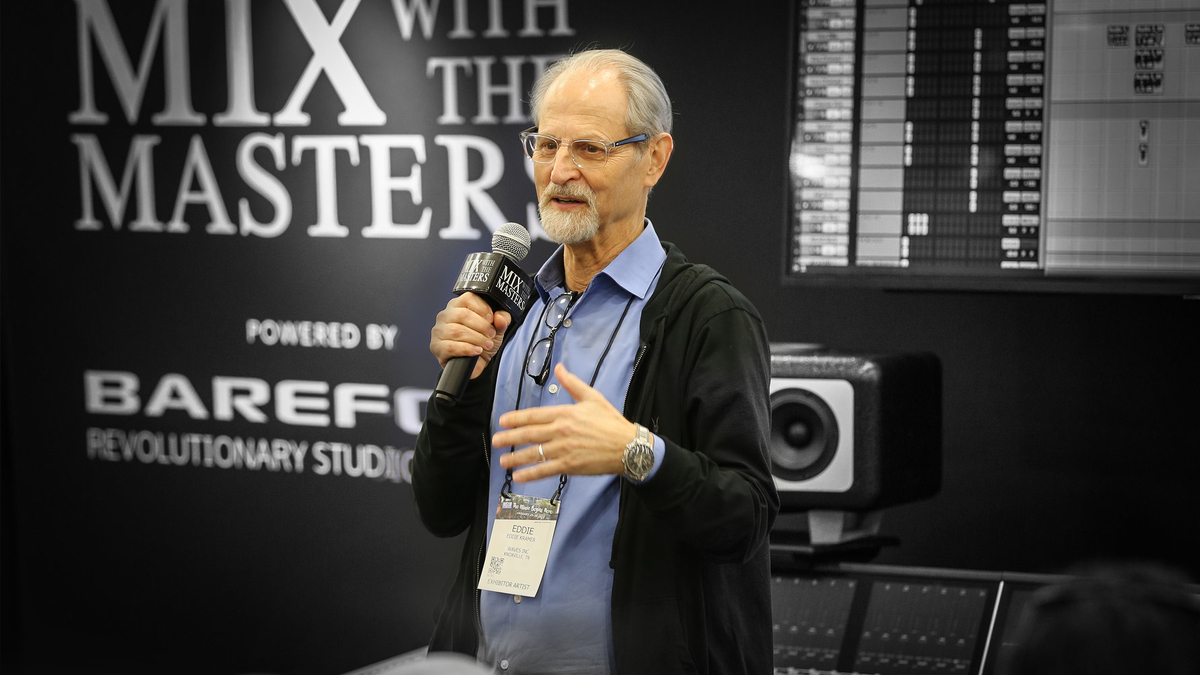 If you've ever wished you could be a fly on the wall at a recording session with Jimi Hendrix, it doesn't get much closer than this. From a technical standpoint, Eddie Kramer plugged in the wires, pulled the faders and placed the mics in studio with Hendrix. From a spiritual standpoint, he's responsible for capturing the electric genius of one of rock and roll's greatest.

Kramer had a hand in all the albums Hendrix made while he was alive, from The Jimi Hendrix Experience's 1967 debut Are You Experienced, through Cry of Love which he finished producing after Jimi died in 1970. In recent years, Kramer combed through the vaults of Hendrix recordings to put out songs or versions of songs that had never been released before. The brand new album, out today, called Both Sides of the Sky is co-produced by Kramer along with Jimi's step-sister, Janie Hendrix, and the vault keeper, John McDermott.

We hear some of that newly released music and talk to Kramer about his unbelievable career with Hendrix — everything from building Electric Lady Studios to recording Hendrix's legendary performance at Woodstock to the first time Eddie ever recorded Jimi after The Animals bassist-turned-music mogul Chas Chandler brought Hendrix from New York to London and helped put together the Experience with Mitch Mitchell and Noel Redding.

And just in case you're thinking Kramer is a one-artist wonder, he's also known for his long-time work with Led Zeppelin, that includes engineering Led Zeppelin II, and KISS, which began with producing and engineering their 1975 breakout album, Alive! Eddie has also worked with The Rolling Stones, Eric Clapton, David Bowie and more. You can start writing him your thank you note now.