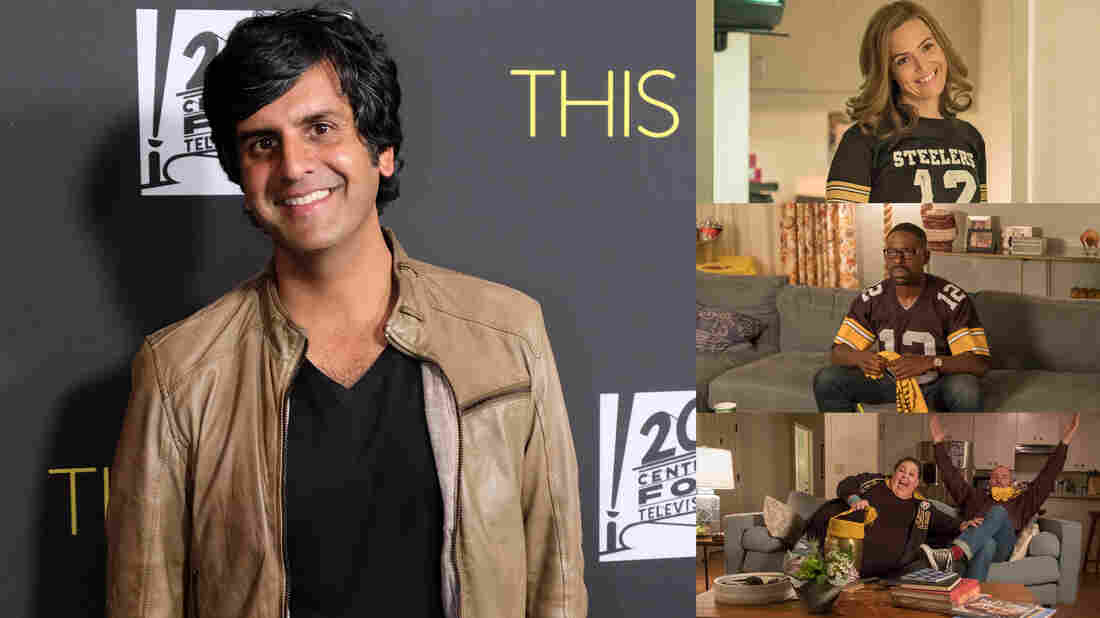 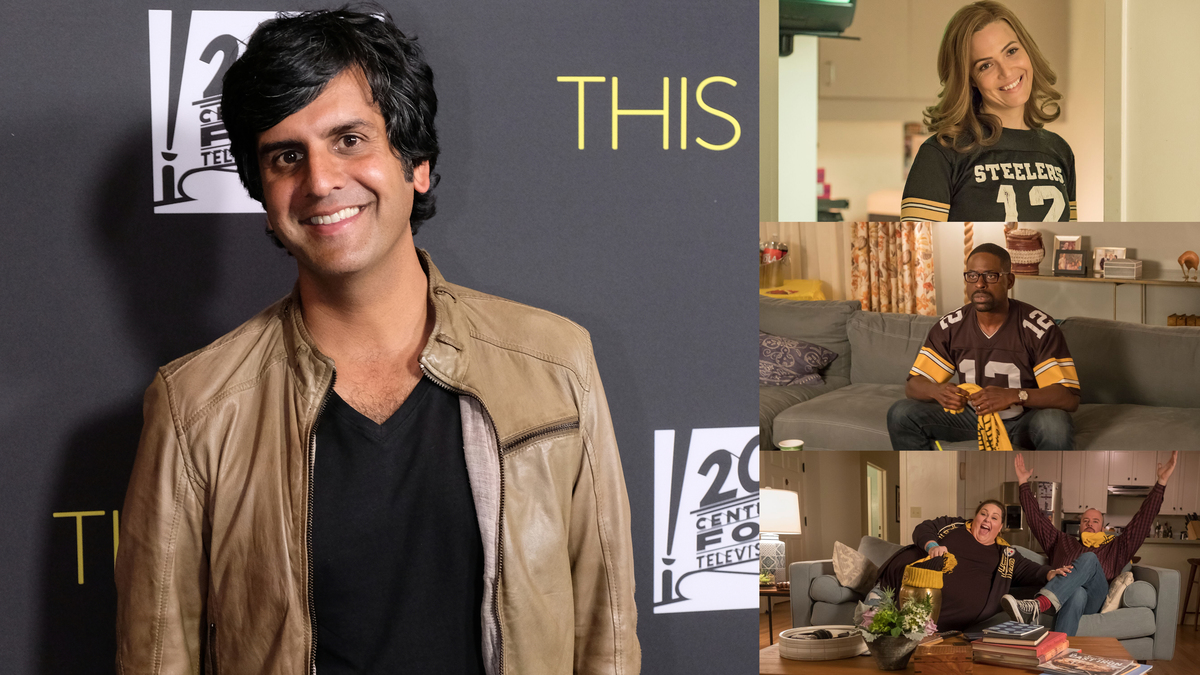 Siddhartha Khosla has tiptoed into the tear ducts of millions of Americans. He's done it with such delicate genius that even if you've invited the cast of This Is Us into your living room weekly since the show began, you might not have noticed Siddhartha enter along with them. But to watch the show is to feel his presence and to experience both his heart and his own sense of family.

Siddhartha composes the original score for This Is Us. In a show with epic on-screen performances and gut-wrenching drama, the music could easily have been massive. But it's not. That's why I was so interested to speak with Siddhartha about his musical choices. They're simple motifs that often begin with acoustic guitar, hummed vocals and the sound of him tapping on a table.

In case you haven't seen the show, all you need to know is This Is Us is a family drama created by Dan Fogelman that jumps back and forth in time over the past 30 years to tell the story of the Pearson family: parents Jack and Rebecca, played by Milo Ventimiglia and Mandy Moore, and their unconventional set of triplets, Randall (played by Sterling K. Brown), Kate (played by Chrissy Metz) and Kevin (played by Justin Hartley).

Siddhartha spoke to me from his studio, while taking a break from scoring the This Is Us Season 2 finale episode which airs March 13 on NBC. (Don't worry, we didn't talk plot points or spoilers.) We dissect the music of the show and talk about Siddhartha's own remarkable family. His parents immigrated to the United States from India with $8 and big dreams before he was born. When he was 2 years old, Siddhartha was sent back to India to live while his parents finished school. He received his earliest musical education in the mail in the form of cassette tapes His mom would record herself singing traditional Indian songs. We talk about how that foundation worked its way into Siddhartha's indie band, Goldspot, and into a song featured on This Is Us.

Hear the complete conversation in the player.