Accessibility links
Rick Springfield Gets Frank With God On 'The Snake King' Album : World Cafe The rock star gets frank with God, depression and demons on his latest album The Snake King. 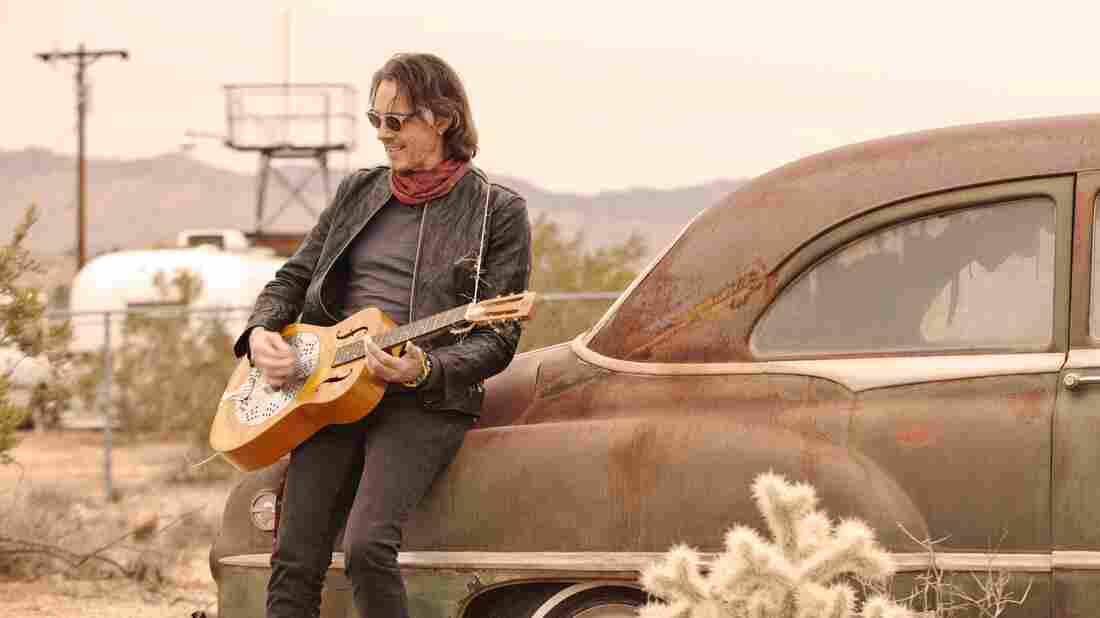 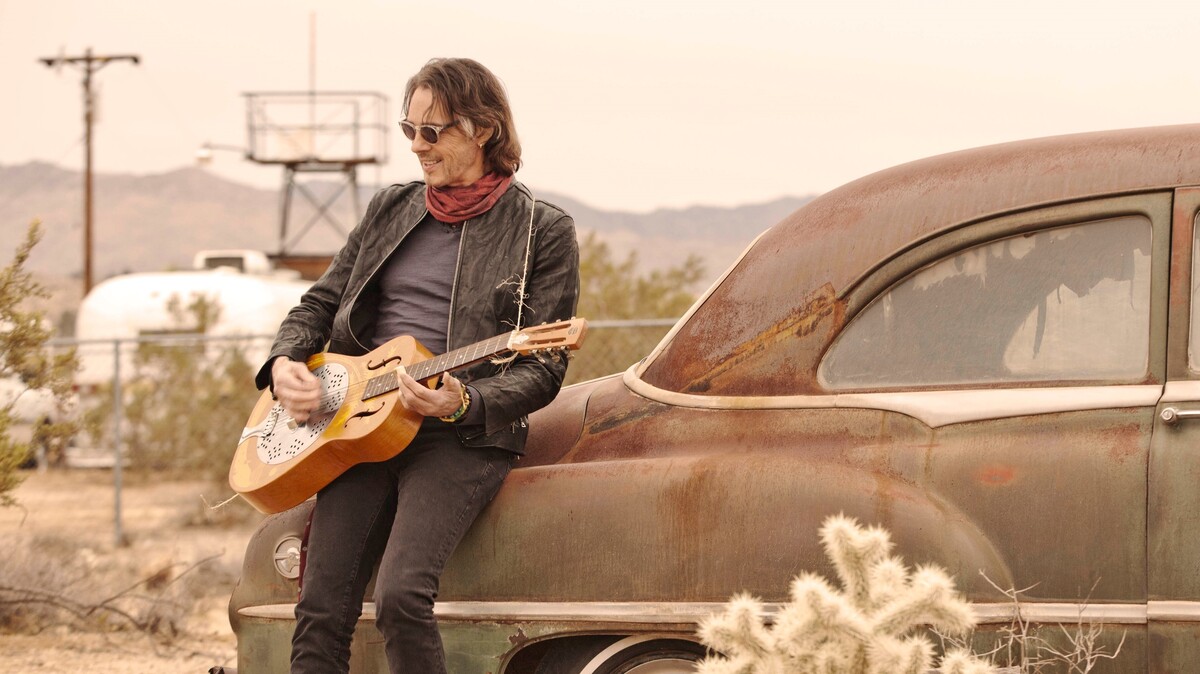 Elizabeth Attenborough/Courtesy of the artist

When an artist has a hit as huge as "Jessie's Girl," from 1981's Working Class Dog, they can become immortalized in pop culture memory and maybe even frozen in time. They can get flattened, too. But we all know that there's much more to a career artist than the big hit, and there's more to a person than what they do for a living. Rick Springfield has released 16 albums since Working Class Dog, including his latest, a blues rock-inspired record called The Snake King that gets frank about God, depression and demons.

We speak about some of those storied periods in his life and Springfield performs live music from The Snake King. Hear it all in the player above.