Accessibility links
World Cafe Nashville: Erin Rae : World Cafe With a gentle voice and deeply insightful songwriting, the Tennessee native has been a standout among the city's folk and Americana artists for years. 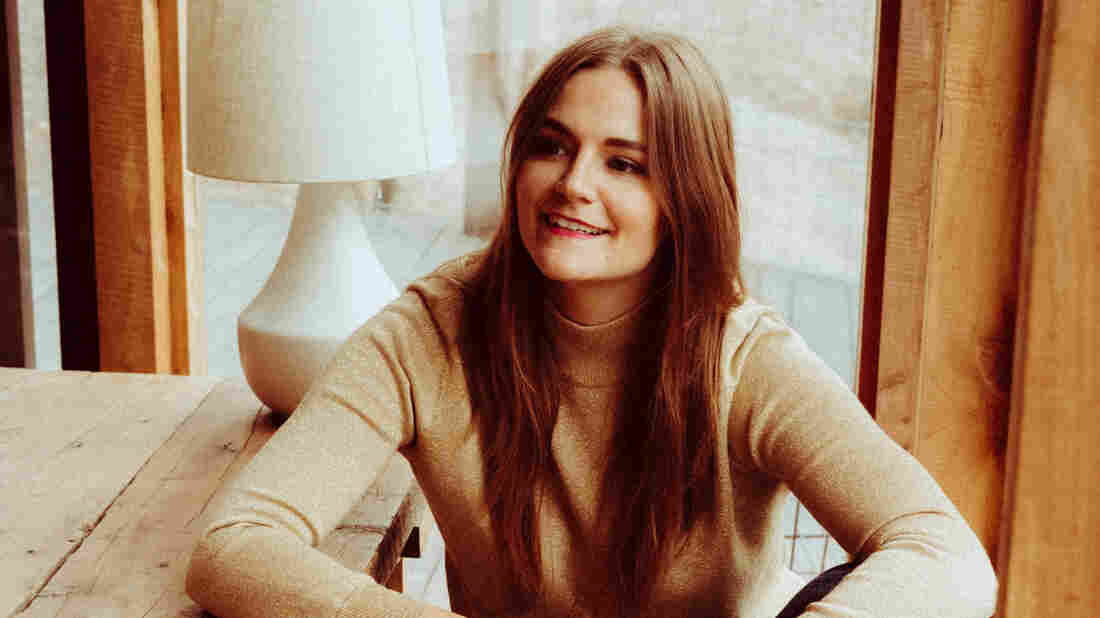 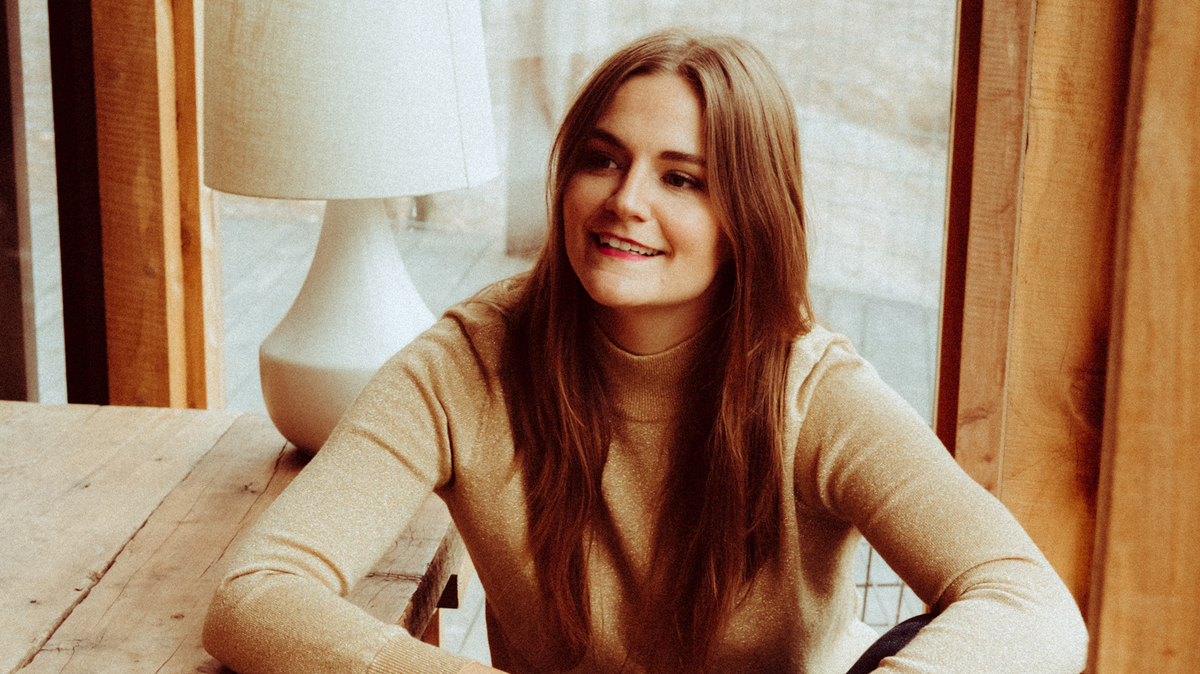 Marcus Maddox/Courtesy of the artist

Mention Erin Rae's name in Nashville indie music circles and you'll get a certain reaction: people's eyes light up, they sigh, and use words like "angelic" and "mesmerizing." Rae's gentle voice and subtle, deeply insightful songwriting have made her a standout among the city's folk and Americana artists for years.

Growing up in Jackson, Tenn. — halfway between Nashville and Memphis — she joined in with her folk-singing parents at local coffee houses. Rae moved to Nashville as a teenager and began forging her own path as a songwriter and performer. She is a sought after collaborator, singing background with the likes of Margo Price or Andrew Combs. Eventually she formed a band, Erin Rae and the Meanwhiles, releasing a 2010 EP and the critically acclaimed 2015 album, Soon Enough.

For her latest album, Putting on Airs, Rae journeyed to Appleton, Wis., where she recorded at the Refuge, an artist's retreat housed in a former monastery run by singer-songwriters Cory Chisel and Adriel Denae. Putting On Airs augments Rae's natural grace with subtle strokes of Mellotron and pedal steel, recalling the dreamy folk-pop of artists like Jackson Browne or even the Carpenters.

Erin Rae joined us for some songs from Putting On Airs and conversation at Nashville's Sound Stage Studios. Hear it all in the player above.