Accessibility links
Moby On DJing For Kids And His 'Absurdly Grand' New Album : World Cafe A wide-ranging conversation about long-term sobriety, DJ'ing children's parties, and why at 52 years old, the musician has no desire to tour again. 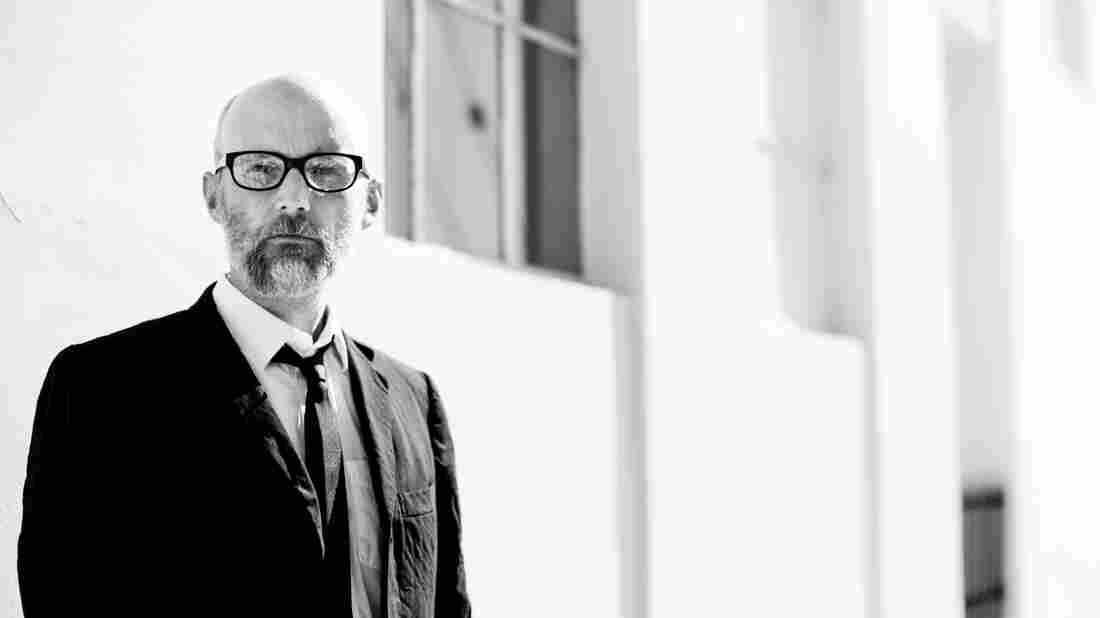 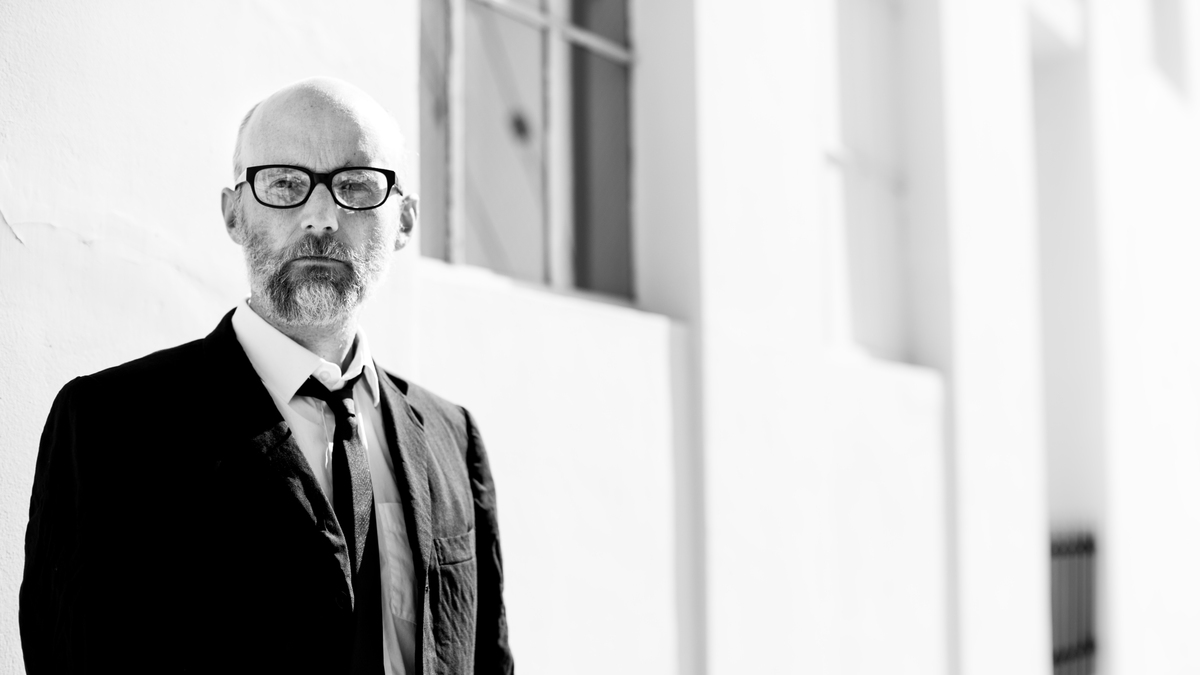 Jonathan Nesvadba/Courtesy of the artist

You might know Moby as being one of the few faces of electronic music in America long before it entered the mainstream. And still, others might know Moby for his activism, especially his tireless work on behalf of animals. There is also the outspoken Moby: the guy who will preach Christianity and selflessness while being a self-professed party monster in New York's club scene.

Moby's an incredibly complex musician and someone I've been a huge fan of for over 20 years. I've seen him perform live more than any other musician. His shows are profound experiences for an adolescent fan of dance music.

The overarching theme of his latest record, Everything Was Beautiful, and Nothing Hurt is profound as well. It covers the human condition — no matter how "absurdly grand" that might be.

"It's how we've found ourselves as these bald, scared monkeys essentially in control of a planet and, looked at with some sense of objectivity, doing everything in our power to destroy the only home that we have," Moby says.

It was a treat to sit down with him for a wide-ranging conversation about his latest record, his long-term sobriety, DJ'ing children's parties and why at 52, he has no desire to tour ever again.

Hear our interview and a live performance from this session in the player above.