A Change Of Pace For Detroit's Anna Burch

A Change Of Pace For Detroit's Anna Burch 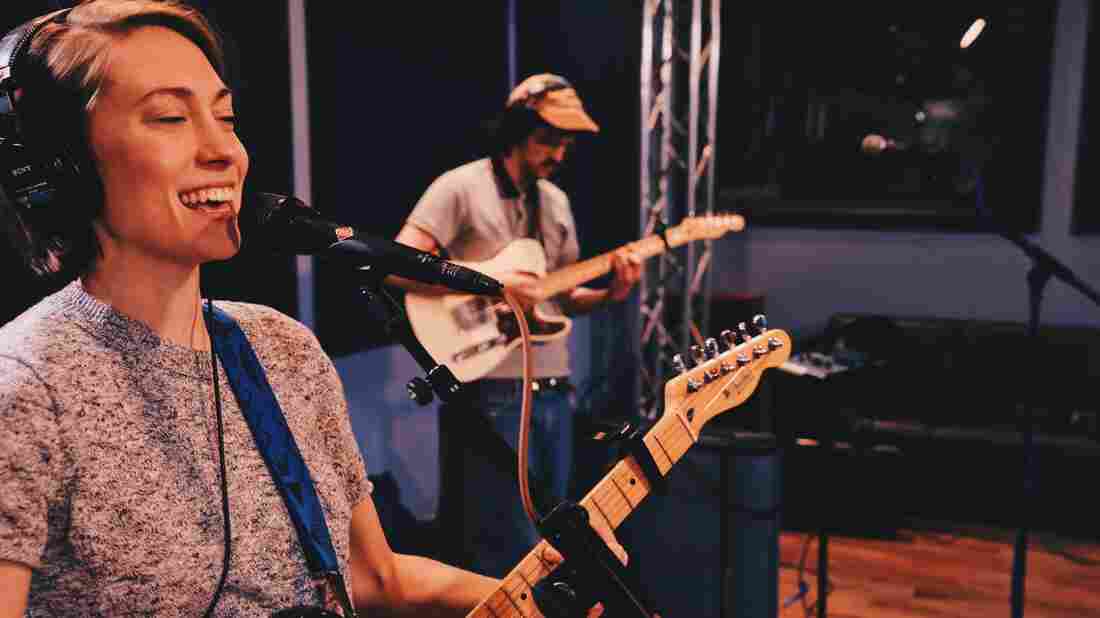 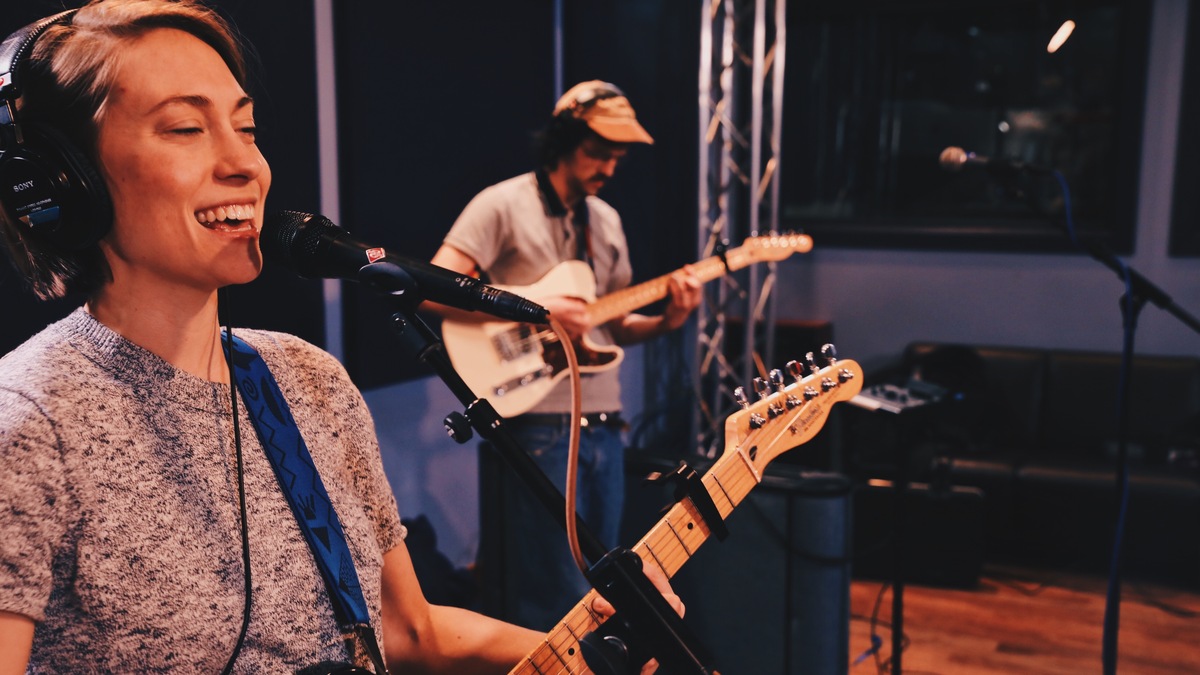 Detroit based singer-songwriter and guitarist Anna Burch recently released Quit The Curse, her debut solo album. Burch, a longtime member of the folk-rock band Frontier Ruckus, has a musical change of pace and exudes a confident and breezy appreciation for indie-rock on the debut, written when she first moved to Detroit after finishing graduate school in Chicago. Burch and her band mates recently recorded a four song set in the World Cafe Performance Studio for WXPN's Indie Rock Hit Parade, hosted and produced by Eric Schuman.

For the session, Burch was joined by guitarist Paul Cherry, drummer Matt Rickle and bassist Lauren Mott. About the session, Schuman writes:

First up is "2 Cool 2 Care," which also serves as the album's opener. A showcase for Burch's smooth and breezy vocals, the song incorporates some lyrics and harmonies from Tommy James & The Shondells' 1968 hit "Crimson and Clover." Next up is "Asking 4 A Friend," which Anna describes as being about a relationship with a drug dealer. The song has a slightly menacing tone that complements lyrics about the false sense of friendliness one might experience in such a transaction-based situation. An exclusive bonus performance of "Yeah You Know" follows, with lyrics combining a long-distance relationship with the nomadic lifestyle of a touring musician. Wrapping up the session is "Tea-Soaked Letter," an effervescent song that brings back those head-rush feelings of new affection.

Listen to the session in the player.

Listen to the session in the player.