Accessibility links
Ben Harper And Charlie Musselwhite On World Cafe : World Cafe The Grammy-winning duo is back to talk about finding common ground and perform songs from their new record No Mercy In This Land. 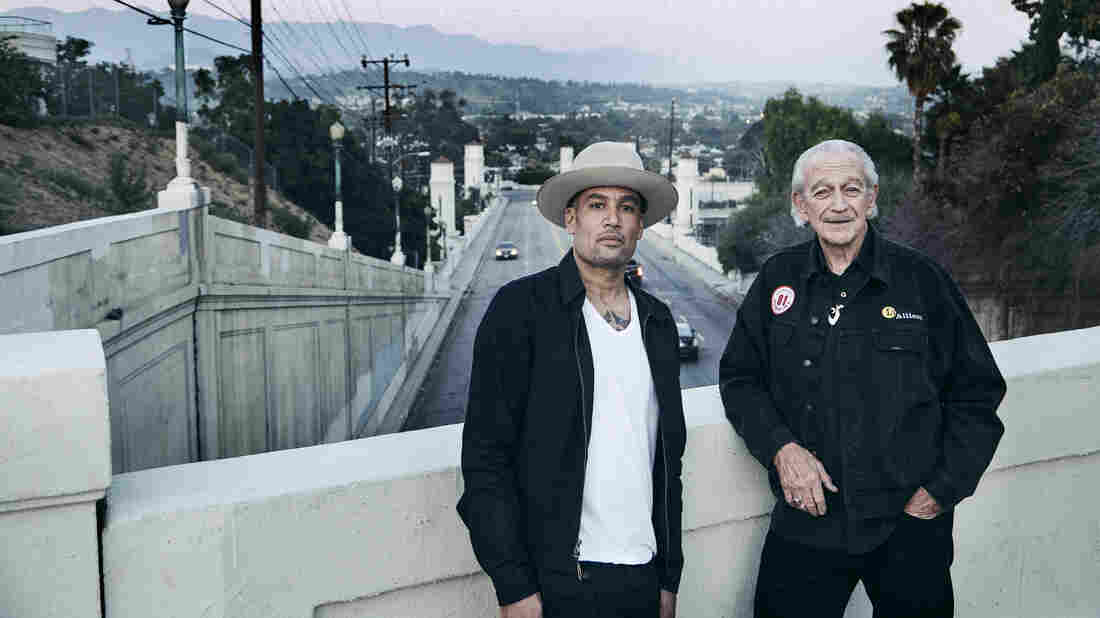 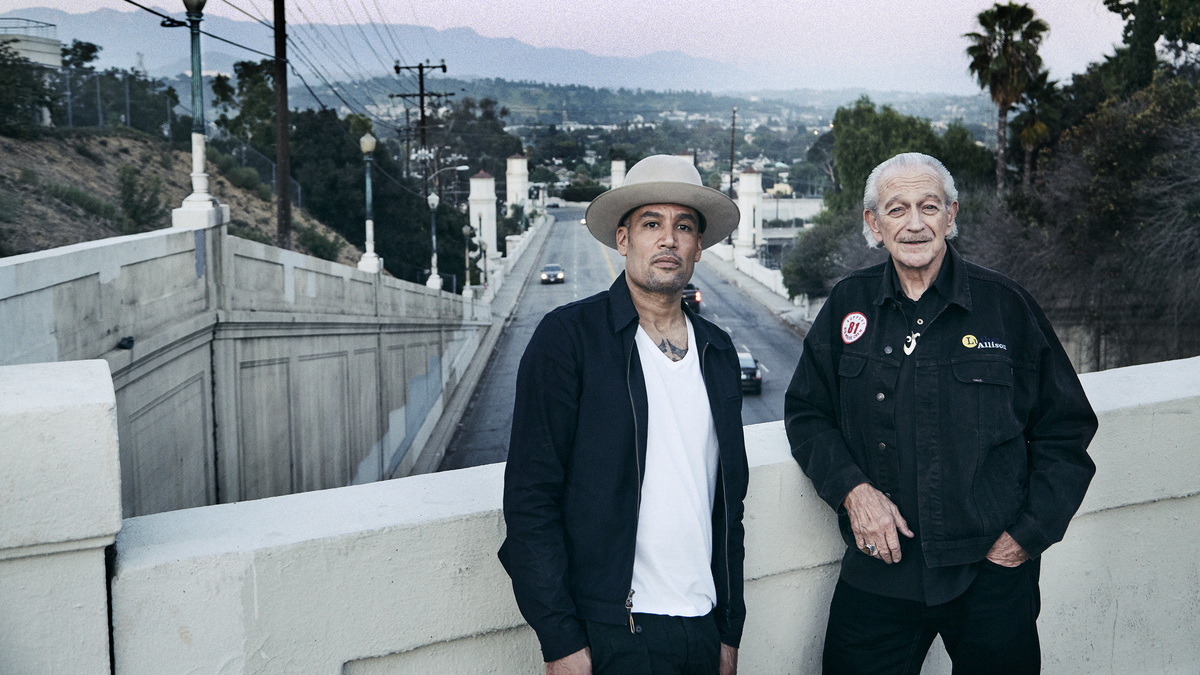 In 2013, roots musician Ben Harper teamed up with legendary harmonica player Charlie Musselwhite for a blues record called Get Up! The album went on to win a Grammy for best blues album — not a bad way to start a partnership. So it would make sense for them to get back and record a new album, and that's exactly what they did with their latest project, No Mercy In This Land.

Ben Harper has been making music for almost a quarter century and in that time he's released well known hits like "Steal My Kisses" and "Diamonds On The Inside," as well as other works with The Innocent Criminals and Relentless7. All the while, Charlie Musselwhite has been playing harp with everyone over his 51-year career, from Muddy Waters to Cyndi Lauper to INXS. A little over 20 years ago, Ben and Charlie appeared on a John Lee Hooker record and a friendship was born.

In this session, we talk about the duo's working relationship, where they find common ground musically, and personally. They're both sober — Charlie for a while, and Ben, more recently — and as you'll hear in our conversation, they've got a strong connection that compliments their music. Listen in the player.