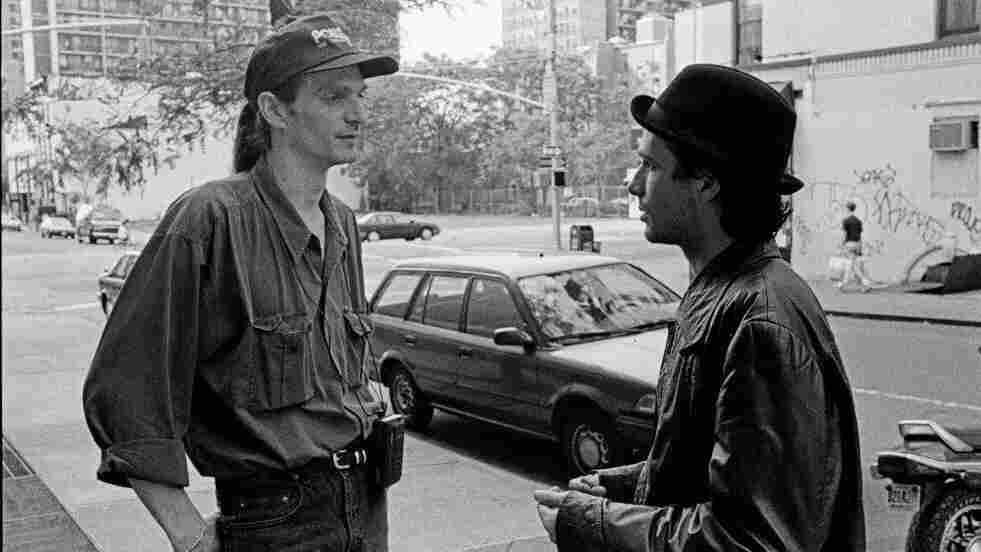 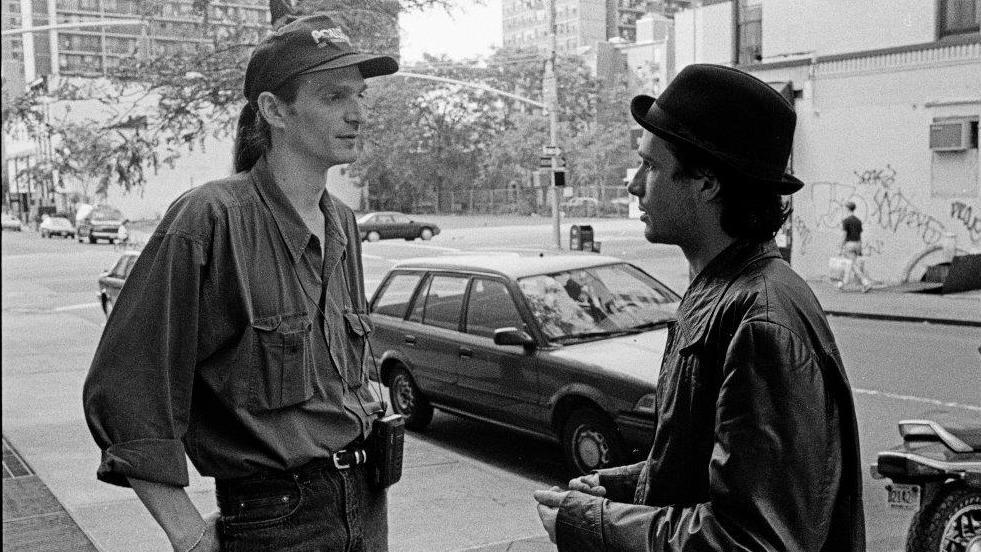 Merri Cyr/Courtesy of the author

For a lot of music fans, uttering the name Jeff Buckley is tantamount to prayer, and whispering the title of his song "Eternal Life" is prophecy. While there are limited morsels of Buckley's otherworldly essence left on this earth, there are untold stories from those who knew him. It's taken Dave Lory two decades to tell some of these tales.

Dave Lory picked Jeff Buckley up in a white Ford contour van in the winter of 1994 for Buckley's first solo tour, and co-managed the remarkable star (along with George Stein) all the way through Buckley's tragic and untimely death in 1997. Lory shares many of those stories in a new book he co-authored with Jim Irvin called Jeff Buckley: From Hallelujah to Last Goodbye.

Lory's book will be released on the anniversary of Buckley's death May 29, but he visited the World Cafe to give us an early preview. From their time on the road together to the triumphs and challenges release of Grace, Lory gives us a window into Buckley's tremendous artistic life. Lory also mines the painful memory of Buckley's disappearance, including the final voicemail Buckley left for Lory shortly before his death. Listen in the player above.