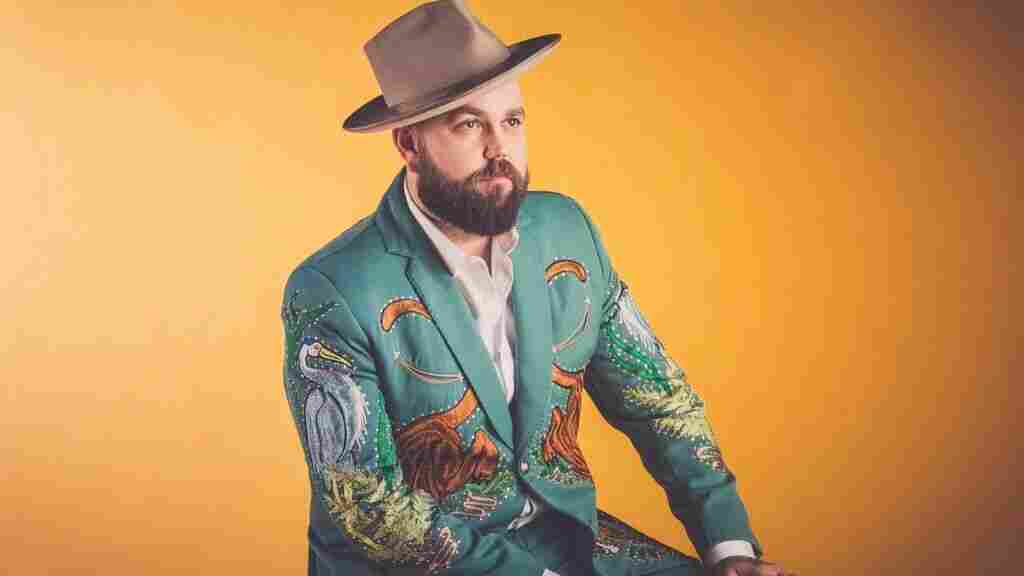 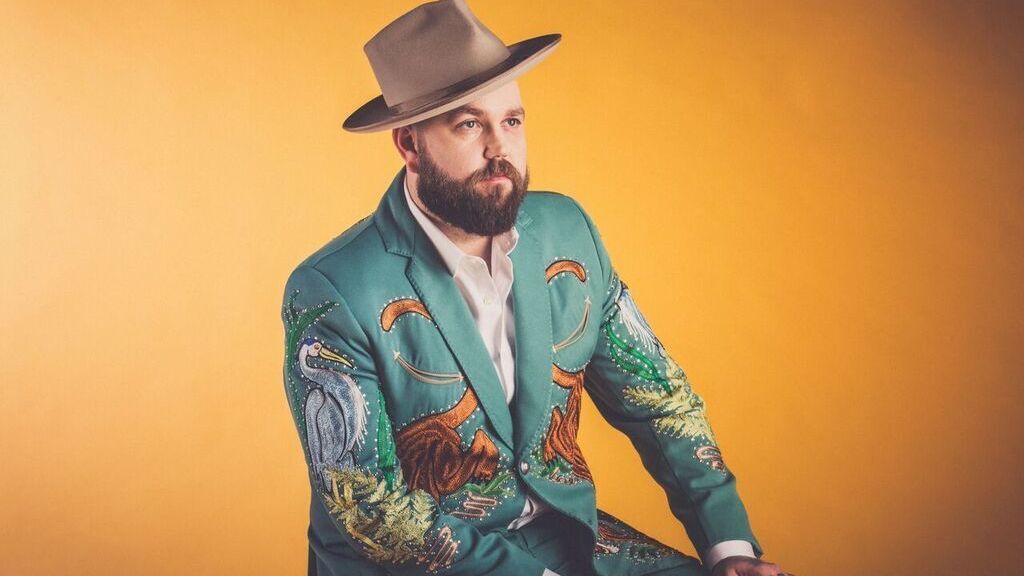 On the day we talked to him, Joshua Hedley came into the studio with a cold; he was all apologies and sniffles, a cough chasing his hello. Yet when the longtime Nashville favorite entered the recording booth, a seeming miracle occurred. His trademark tenor emerged clean, warm, and on point, rounding out each note beautifully within his classic country songs.

Hedley is that kind of professional, a singer and fiddle player who came of age in the honky-tonks of Lower Broadway, playing four-hour sets for tourists who came to hear their favorite oldies and regulars who came to dance. Hedley first snuck into those rooms as a teen fresh from Florida, and for a decade Nashville's clubs have been his university. So has the road: He's toured extensively as a sideman with the likes of Justin Townes Earle and Jonny Fritz.

Hedley's specialty is that urbane Nashville sound pioneered in the 1960s by Ray Price, Willie Nelson and others. On his debut album for Jack White's Third Man Records, Mr. Jukebox, Hedley infuses his classic arrangements with deep personal feeling; his songs feel likes confidences, not costume dramas. Joshua Hedley and his band joined me at Sound State Studios on Nashville's Music Row. Listen in the player above.