Accessibility links
Dr. Demento And John Cafiero On World Cafe : World Cafe What happens when a collaborator of the Misfits and the Ramones meets a guy known for mad music and crazy comedy? A new album called Dr. Demento Covered in Punk. 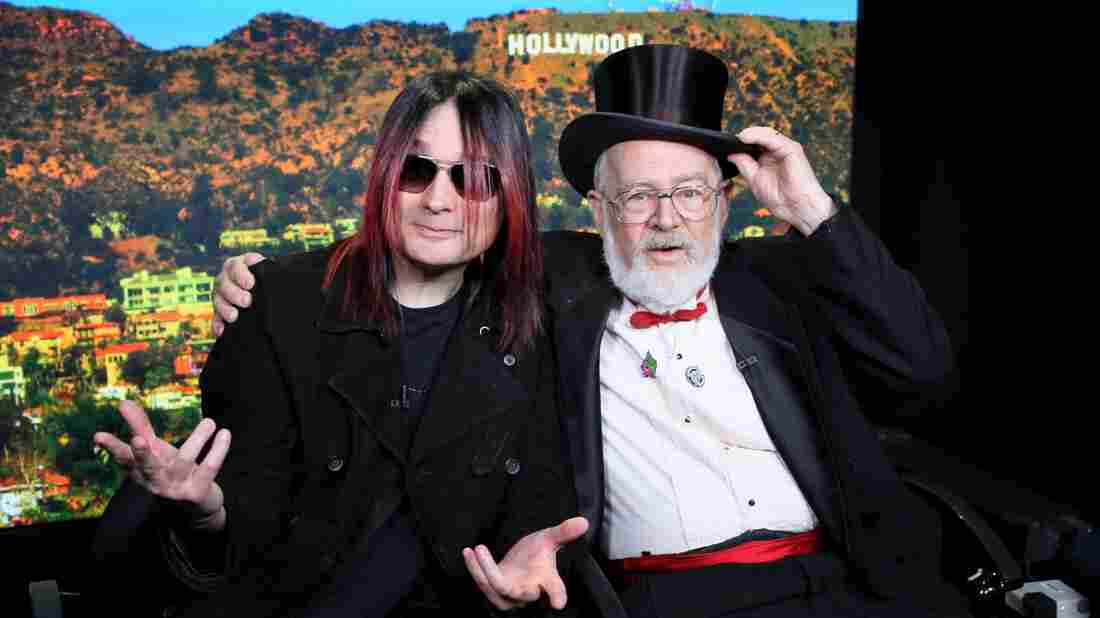 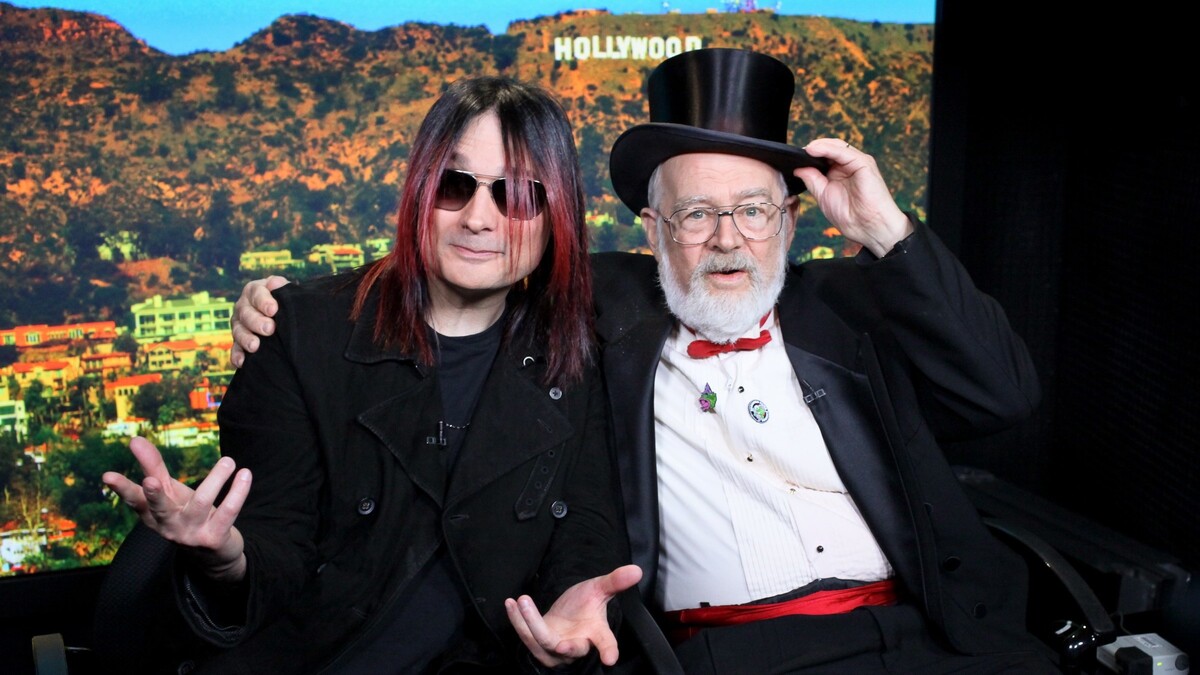 Branding experts might tell you that an ideal elevator pitch should take 20 to 30 seconds. Our guest Dr. Demento requires only five words: "Mad music and crazy comedy." That's how he describes the legendary Dr. Demento Show, which gave a radio home to songs like "Fish Heads," "Dead Puppies," "Pencil Neck Geek" and "Shaving Cream" for the better part of four decades.

Born Barry Hansen, Dr. Demento started out in the early 1970s as a DJ in California playing rare rock tracks. He ended up with a nationally syndicated, weekly two-hour show of novelty songs and wacky finds that you couldn't hear anywhere else on the radio. Along the way, he helped launch the career of "Weird Al" Yankovic and reached the kind of iconic status that earned him appearances on the Late Show with David Letterman and The Simpsons. But it wasn't just Dr. Demento's fearless approach to playing music or his charmingly cartoonish voice that defined him: It was his encyclopedic knowledge of the songs he was playing and the playful way he put them into context. (He does, after all, hold a masters degree in ethnomusicology.)

Dr Demento left terrestrial radio around 2010, but he still hosts his weekly show online at drdemento.com — and this year, he's having a bit of a moment in the form of a new album. Dr Demento Covered in Punk features punk rock covers of kooky novelty tunes that were popular on his show, as rendered by artists such as Joan Jett, Fred Schneider of The B-52s and Weird Al, with cameos by William Shatner and the late Adam West.

The idea for Dr Demento Covered in Punk came from a longtime fan named John Cafiero. Well, not just any fan: a fan with the cred to produce the whole album. Cafiero is a musician who has collaborated with the Misfits and the Ramones. His own project Osaka Popstar contributed some of the covers on Dr. Demento Covered in Punk, and he's here along with Dr. Demento to talk about how it all came together and the surprising common ground between punk music and novelty songs.