Accessibility links
John Prine On World Cafe : World Cafe You don't have to have heard John Prine's music before to feel instantly connected to him. His songs are an invitation to come along. 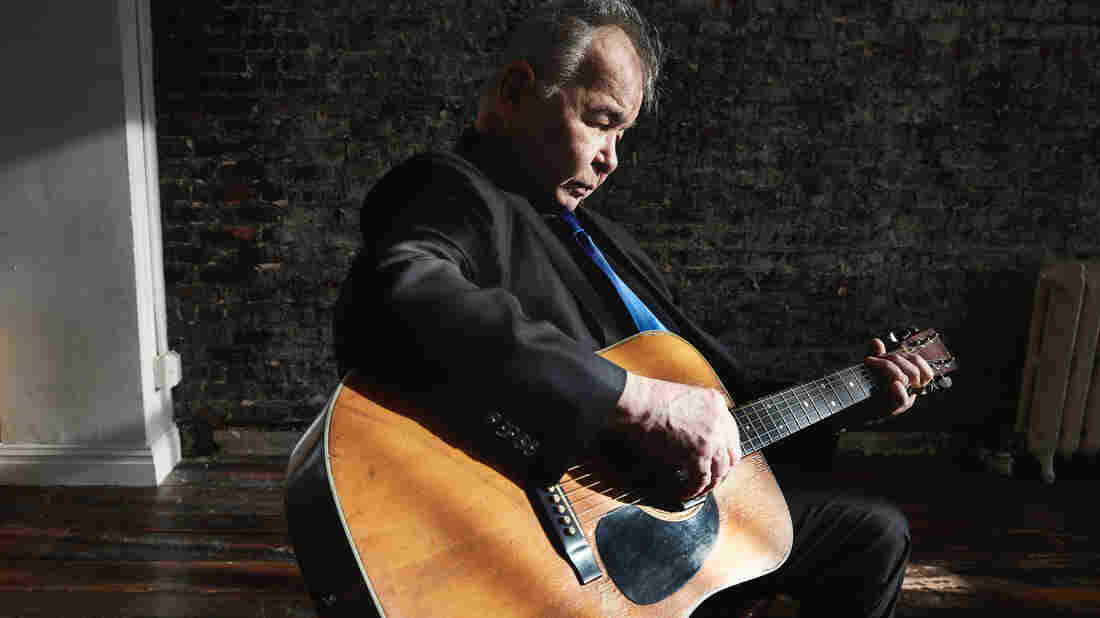 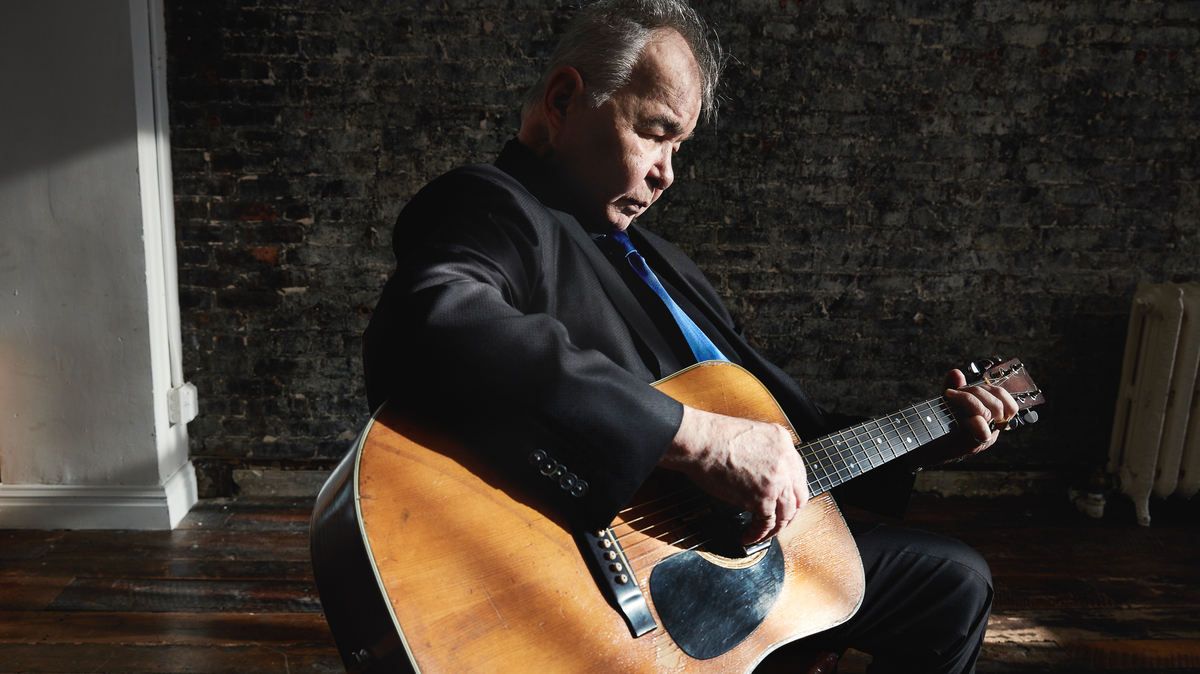 Anyone who says you should never meet your heroes because they will disappoint you has never met John Prine. He is everything you love about his songs. He's warm, funny and wise — although you get the sense he's not trying to be. He cares about people and their smallest details and, as his lyrics might suggest, he'll find a way to work pork chops into the conversation.

You don't have to have heard John Prine's music before to feel instantly connected to him. His songs are an invitation to come along. Since his start on the Chicago folk scene in the 1960's, John has taken listeners into the living room of a veteran named "Sam Stone," inside the head of a lonely elderly person in "Hello in There," and over to the small town where his parents were born, "Paradise," Kentucky.

On his latest album, John takes fans to Nebraska on "Egg & Daughter Nite," to outer space to visit the downgraded planet Pluto, and to heaven to sit at a bar called "The Tree of Forgiveness" (which also happens to be the name of John's new record.) Hear our conversation and a live performance in the player.