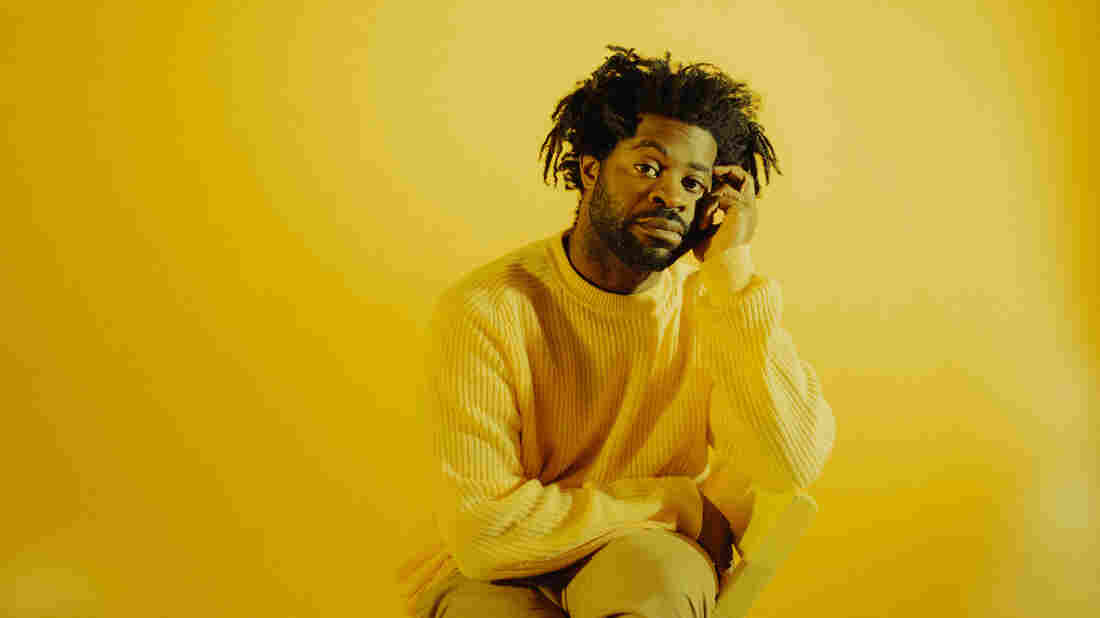 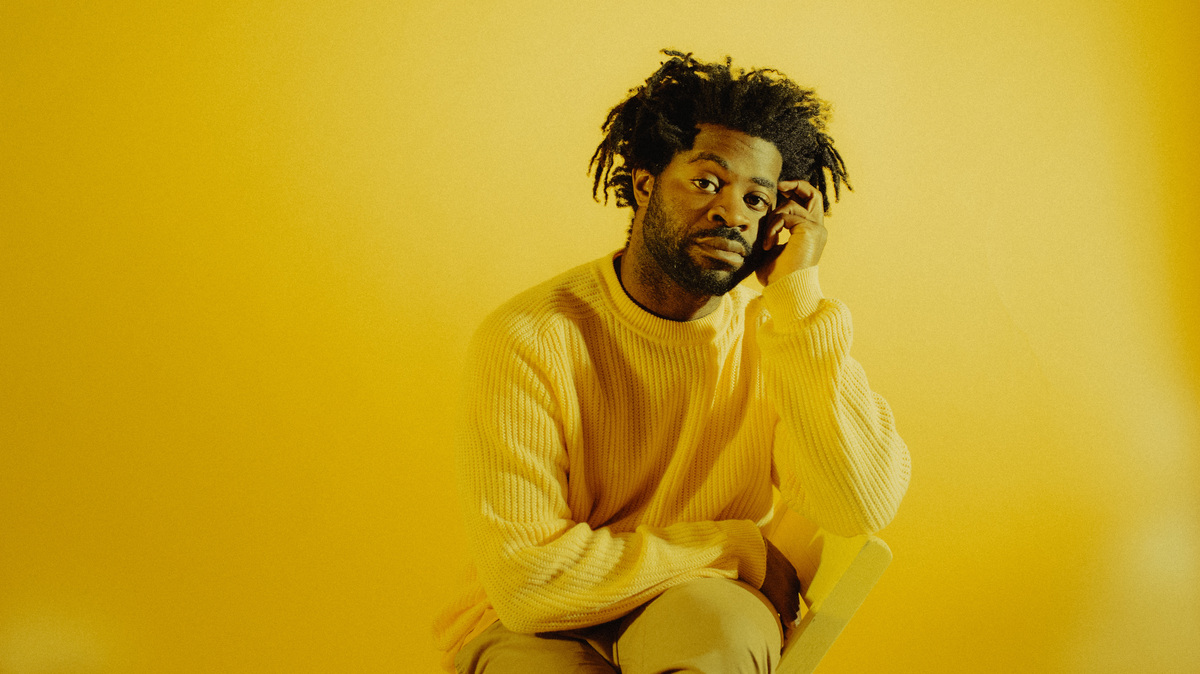 Nolan Knight/Courtesy of the artist

R.LUM.R is all about 'framily.' That's the word — a mix of friends and family — that Reggie Williams, who records under the all-caps moniker, uses to describe the tight network he's created as he has established himself as a star on the streaming pop charts. This is how pop artists rise in the South beyond the nerve center of Atlanta: They work together across genres and become masters of the internet. Williams, who originally hails from Florida, may not seem like a typical Nashville singer-songwriter; His voice and style align him more with rising R&B crooners like Daniel Caesar than with country hunks like Sam Hunt. But R.LUM.R is part of a youthful, energetic Tennessee pop scene where beat makers and balladeers meet, aligning classic song craftsmanship with innovative production.

Williams started out as a coffeehouse strummer, coming up with his catchy acronym R.LUM.R to christen a side project he never expected to blow up. Then the internet found him: His song "Frustrated" became a favorite on Spotify. Since its release two years ago, the song has amassed more than 37 million streams. This summer he's playing major festivals like Bonnaroo and Lollapalooza and in countries like Denmark and South Korea, where streaming has made him a sensation. R.LUM.R and his band visited with Ann Powers at Sound Stage Studios in Nashville. Hear the session in the player above.