Accessibility links
'Just Around The Corner': Hozier Shares Details Of His Upcoming Record : World Cafe The Irish singer-songwriter talks about the follow-up to his 2014 self-titled debut and shares lyrics from a forthcoming single.

8:42
'Just Around The Corner': Hozier Shares Details Of His Upcoming Record 8:42

'Just Around The Corner': Hozier Shares Details Of His Upcoming Record 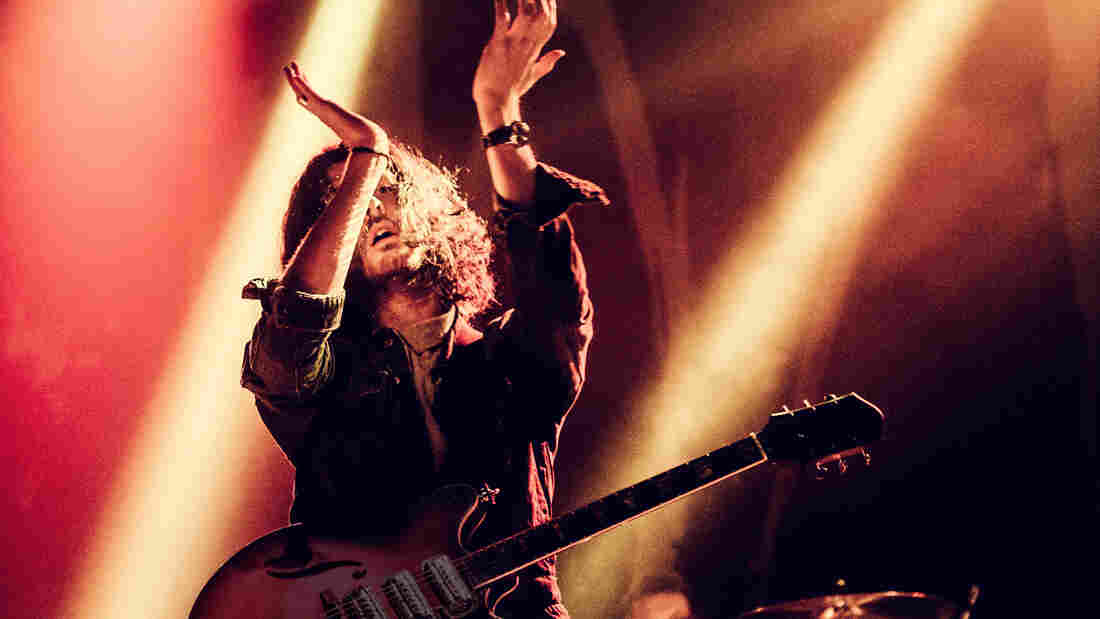 toggle caption
Jokko/Courtesy of the artist 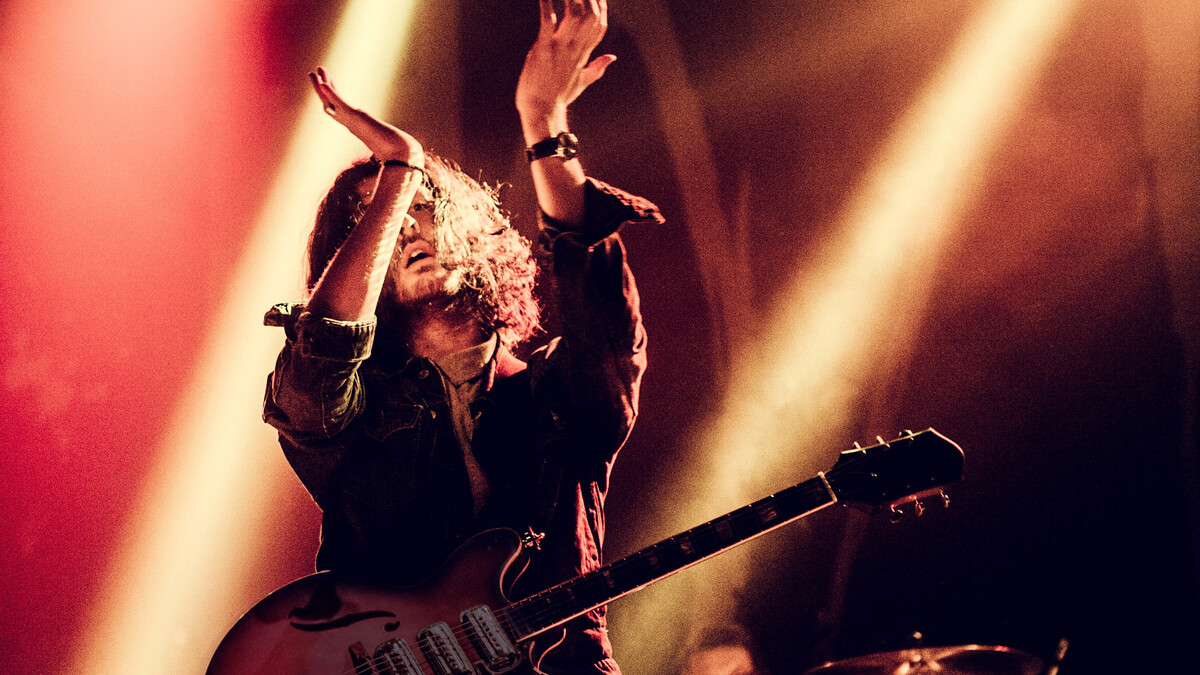 Hozier announced his first U.S. and Canada tour dates today since 2015. We had a sneaking suspicion that might mean there was some new music on the horizon, so we gave Andrew Hozier a ring to ask about it. While there's no release date just yet, Hozier says a follow-up to his massively successful 2014 self-titled debut is "just around the corner." I resisted all urges to beg Hozier to sing some of the new material he's working on to me, but he was generous enough to share some lyrics from an upcoming song called "Wasteland, Baby!" Read the edited conversation below and really listen to Hozier recite them in the audio player.

Talia Schlanger: Can you give me a sense of what's in your creative brain and what's been coming out of it? I know it's really hard to describe music or songs. Is there are direction that you can put your finger on, either musically or thematically?

Hozier: Yeah, to a degree. I think musically it's a logical step forward from previous records. The influences are all still there — the influence I had growing up — blues music and soul music, etcetera.

Thematically, not that it was intentional, but it's definitely informed quite a bit by the political climate of the last 12 months, 18 months. I hope it's taken with a bit of a pinch of salt. There is definitely a kind of wry smile to the work, but it takes place with a great shadow hanging over, I suppose the end of the world kind of hanging over the album a little bit. But that is enjoyed in the best way possible. It's a hard one to describe. There's even optimism in that, and a lot of the work is very hopeful and very warm, but it still takes place in a very desperate place.

One of the things that I love about you as an artist, and that I think is really rare, is so many people wait until they have some theme under their belt to gather the courage to be outspoken about some of the darkness around us, and you've done that since the very start. Your first single, "Take Me to Church" took on the Catholic Church and the video addressed violent homophobia. And recently, you put out a video personally on Instagram about the referendum to repeal Ireland's eighth amendment. Tell me a little bit about how your activism and your artistry are linked. Have you always know that had to be the way that you wanted to be an artist?

I kind of don't do it those terms. For me, it's just whatever you feel passionate about finds its way into the work. Whatever has gotten under your skin. I think all music is political regardless of whether its intending to be. I think it reflects people. It reflects people's situations. It's political whether we regard it as such or not. I try to be honest with the music and I try to be honest with stuff that I think is important.

Can you give me a sense of some of what you were listening to while you were spending time in London or in LA? Any pieces of music that you found really inspiring during the time of writing new material?

You'd be amazed at how much I've managed to not listen to music when I'm in studio, certainly when I'm working on the material itself in-depth. I tend to just focus on that and try to represent that as best as possible in the days in studio.

My head is constantly going back to the 1950s and the 1960s, and then keeping kind of an ear out. Hip-hop music now is fantastic and incredibly brave, so a lot of Kendrick [Lamar].

But more in tune with the type of music that I would make, when I was working on a lot of this, I was listening to Bedouine, who is a folk artist. I was writing a lot of folk songs as well, too, and my entire branding is in folk and folk blues. I was leaning away from that a little bit, and I have to say, discovering her debut album was of great comfort and of great encouragement. Beautiful songs, placidly, timeless beautiful songs, outrageously honest and intimate lyrics, which I just loved because it represented to me what a song is and what a song has been and continues to be. It kind of encouraged me to just explore some of the more folk ideas, which is something I'm doing here in LA, as well as with these extra five songs.

Is there a lyric or a song title from your upcoming work that you would be willing to share with us now?

It's a folk song, it's like a little folk ditty.

We'll look forward to hearing "Wasteland, Baby!" so much on an upcoming album. We don't have an album announced date, yet, but we have tour dates announced as of today.

Absolutely, yeah. And we'll be releasing some new music, but the album won't be far away, it's just around the corner.