Accessibility links
Peter Hook On World Cafe : World Cafe Few musicians have more of a signature sound or personality than Hook. Hear a live performance and interview with the post-punk pioneer. 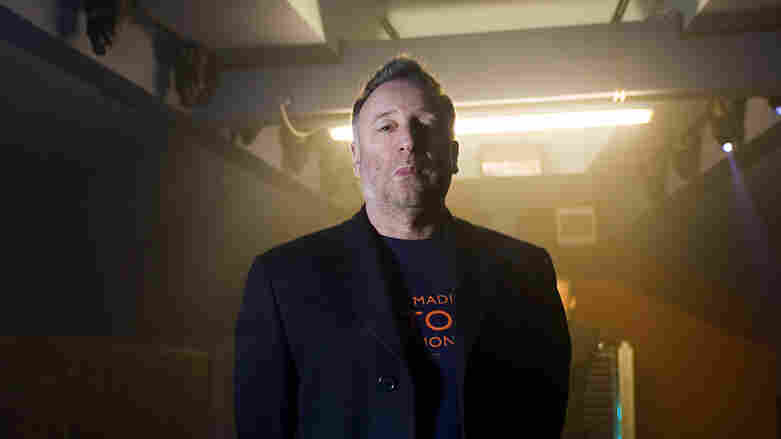 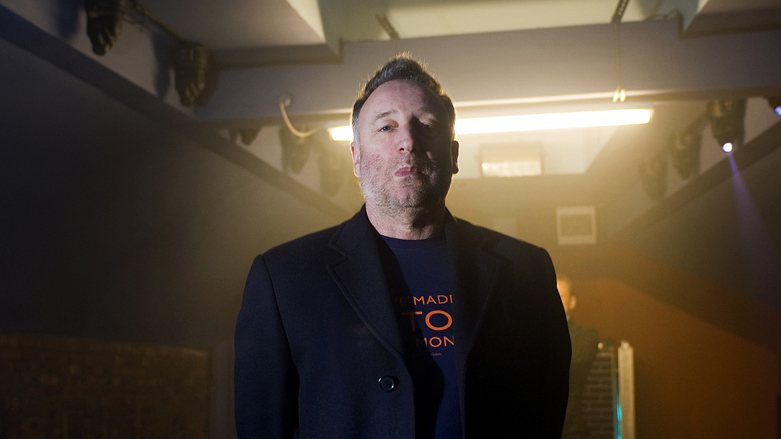 Steven Baker/Courtesy of teh artist

Peter Hook's first bass rig when he was a child was "no good," as he puts it. The low notes sounded terrible, so instead, he worked his way up the fretboard. Few musicians have more of a signature sound, or personality, than Peter Hook. He was one of the founding members of Joy Division, pioneers of the post-punk genre. When the band's lead singer, Ian Curtis, died on the eve of its first American tour, the remaining members didn't mourn. Within a week they reformed as New Order and proceeded to change the landscape of electronic music over the following decade.

His work cannot be overstated, unless of course, you're a remaining member of New Order. There's been a long rift between Hook and New Order lead singer Bernard Sumner. By 2015, this rift had grown so large that Hook sued his former bandmates over royalties. That dispute was settled in 2017, but as you'll hear, there is still very little love lost.

Hook is currently touring with his band The Light, performing both versions of Substance, the seminal Joy Division and New Order compilations. In this session, hear live versions from The Light's concerts in Europe as well as Hook talking about fighting over chicken wings with The Clash, his regrets over Ian Curtis' death and more.