Accessibility links
Bettye LaVette On World Cafe : World Cafe At 72 years old, LaVette is back with a deep dive into Bob Dylan's songbook for her latest record Things Have Changed. 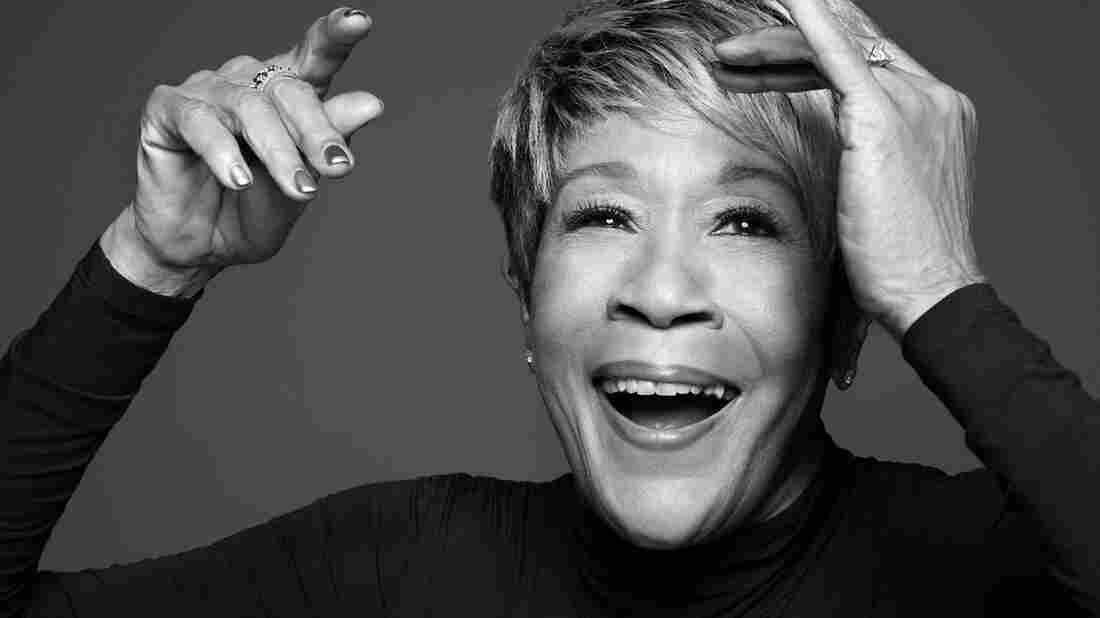 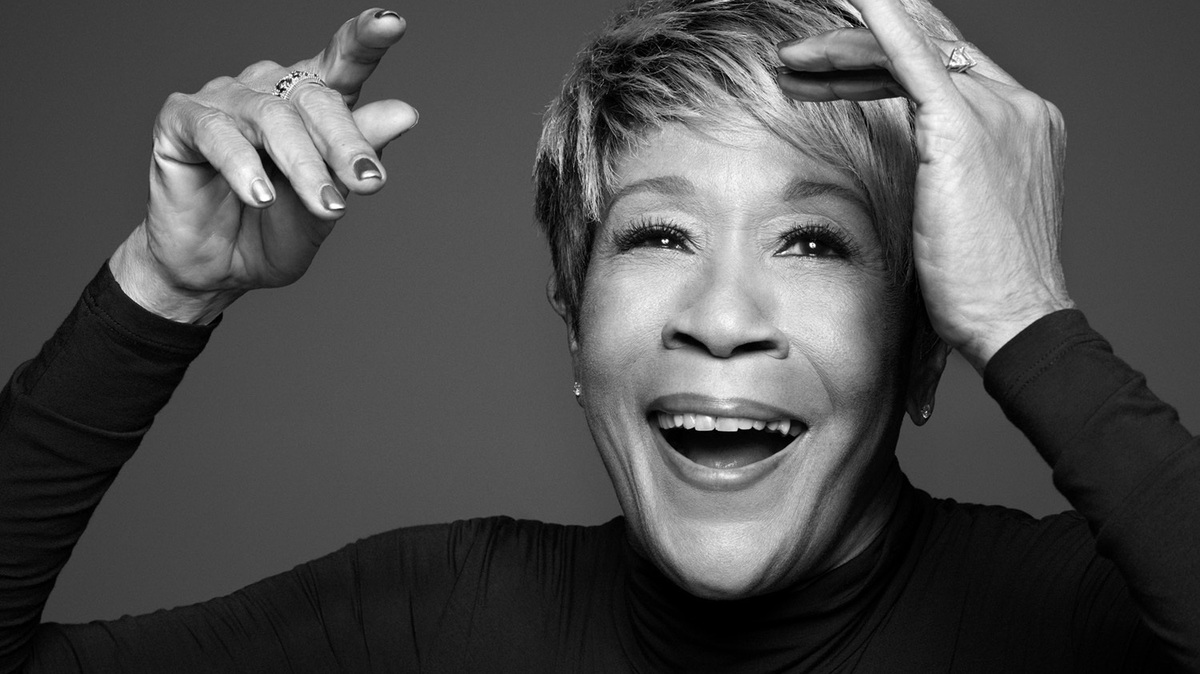 In 1962, when Bettye was just 16, she put out her first single. It got picked up by Atlantic Records. Bettye was a new mom and left her daughter in the care of her own mother and sister to go out on tour with Ben E. King and a man who wasn't famous yet but would be — Otis Redding.

Since then, Bettye's career has been filled with ups and downs, including record deals that didn't work out, albums that didn't chart and watching many of her contemporaries go on to get rich (something that Bettye has grappled with over the years and addressed with jarring honesty during our conversation.) Despite Bettye's rocky relationship with the industry, she says, "People have always believed in my voice and have tried to help me."

Bettye's latest album Things Have Changed is the singer's interpretation of a dozen songs by Bob Dylan. Bettye's life experiences and musical arrangements add a whole new depth to the folk star's lyrics, especially on his 1985 song "Emotionally Yours." You can hear that song and her story of meeting Dylan in person by listening to our conversation in the player.