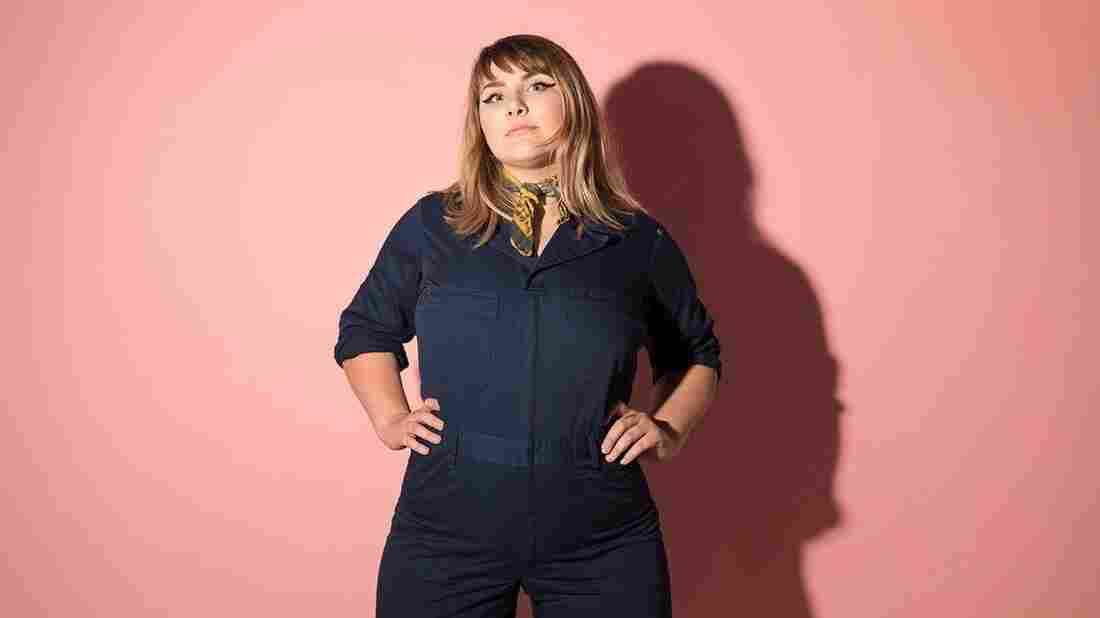 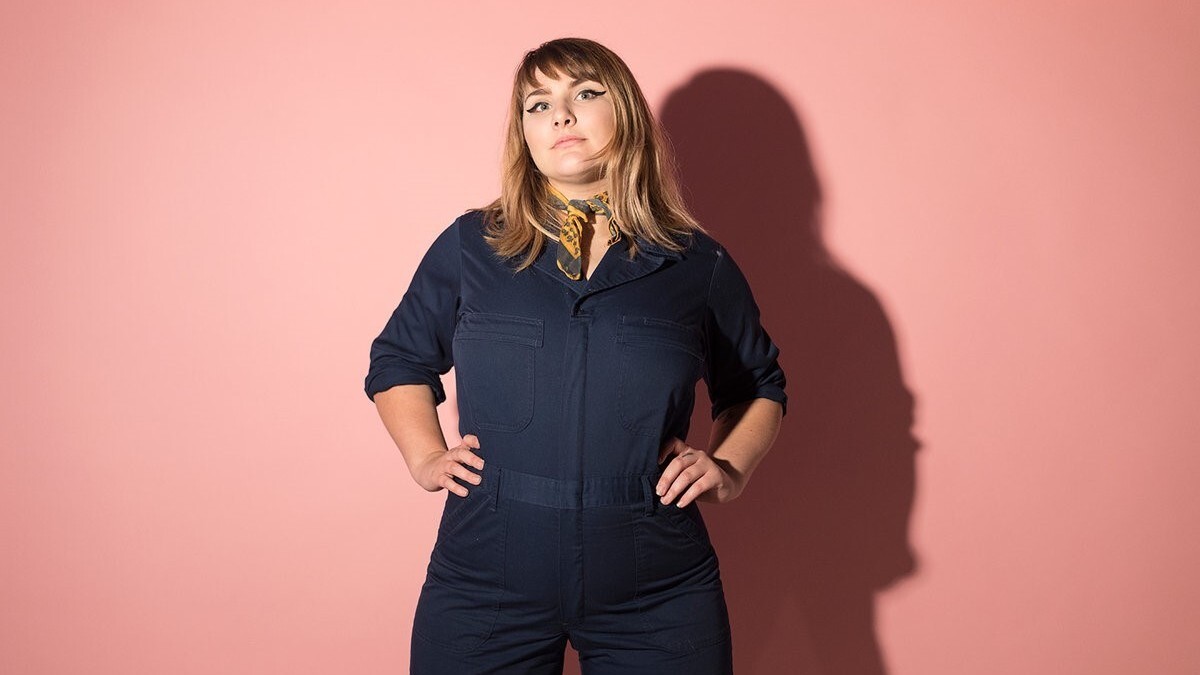 For an emerging artist putting out a debut album, recording a session for this show, which airs across the country, could be a nerve-racking experience. Especially if your album features a full electric band, you planned to play with them for the session and on the day, one of the members gets sick and you had to go it alone in front of a live audience. That could be extra nerve-racking.

But apparently not for today's guest, Kississippi. That's the name Zoe Reynolds goes by when she makes music and she's as steady a performer as someone who's been doing this for longer than Zoe herself has been alive.

Kississippi's debut full length album is called Sunset Blush. It comes after some ups and downs including lineup changes, and a record deal that fell through before the album was released. When that happened, Reynolds persisted and put it out independently.

Reynolds showed up at World Cafe wielding a cotton candy pink electric guitar that looks like it has doughnut sprinkles on it. She put them on herself. As Kississippi, Reynolds started off with a live performance of the song "Mirror Kisser" from Sunset Blush. Listen to the performance and the conversation in the player.