Accessibility links
Frank Turner Breaks Down The 'Collective Problem' With Politics : World Cafe The message of Turner's new album Be More Kind applies both to the ways we treat the world around us and the way we treat ourselves.

26:46
Frank Turner Breaks Down The 'Collective Problem' With Politics 26:46

Frank Turner Breaks Down The 'Collective Problem' With Politics 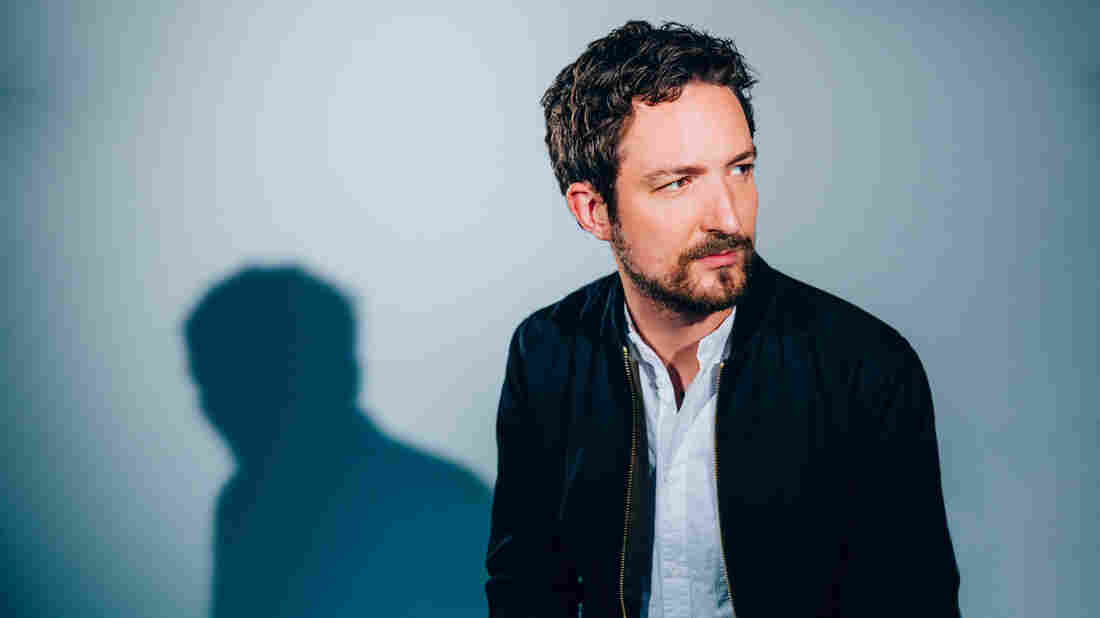 "I feel that the people who have the expression 'Make America Great Again' written on their hats have, in my humble, ignorant, English opinion, misidentified what is great about America," Frank Turner says. Ben Morse/Courtesy of the artist hide caption 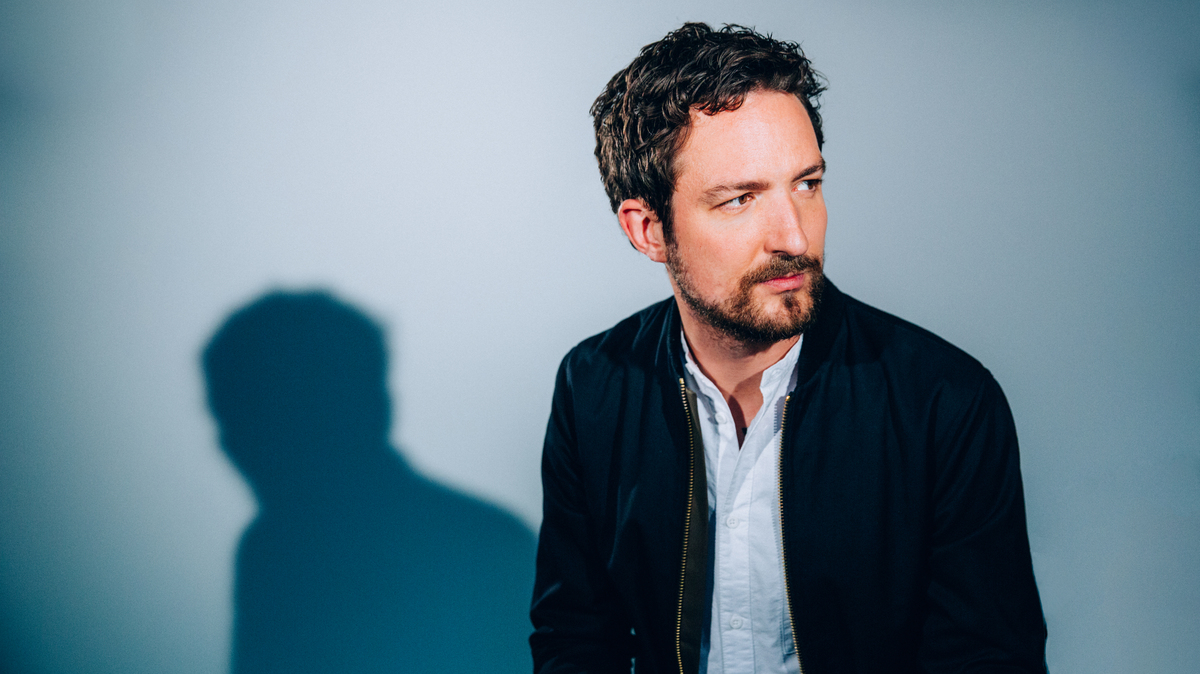 "I feel that the people who have the expression 'Make America Great Again' written on their hats have, in my humble, ignorant, English opinion, misidentified what is great about America," Frank Turner says.

Ben Morse/Courtesy of the artist

"Stop asking musicians what they think." That is the opening line of the song "1933" on Frank Turner's new album Be More Kind, and a directive I was very happy to ignore when we sat down to talk about his music. Turner is clearly a deep thinker who values discussion and debate as fundamental parts of healthy society, in his words: "How do you have a conversation with someone you disagree with?"

"This idea that we have — and I think it's entirely fueled by the accelerant that is social media — it's not that people don't agree with their opponents, it's that they can't understand them and that they take pride in that fact. And I think that that's tragic and dangerous," Turner says.

The Englishman and self-described "politics nerd" wears the rare artistic badge of honor of having received flak from both the left and the right sides of the political spectrum for views he has expressed. At one point, that included hate mail and even death threats. We discuss why he was willing to dive back into the arena of social commentary on this new album, and his intended takeaway on the potentially polarizing song "Make America Great Again," which he wrote while on tour in America in Summer 2016.

"The song itself isn't really particularly about any individual," he explains. "I think the monarchical, autocratic tendency of the American executive over the past 15, 20 years is a collective problem on both sides of the political aisle. I think it would be wonderful if it mattered quite a lot less who the American president was because the three branch system, the legislature, the executive and the judiciary, were better balanced. I think that'd be a good thing. I think that's a criticism ... that applies across the party lines."

Turner equates the message of the song to quelling a bar fight before it happens.

"It's like that moment when you're friend's hammered in a bar and starts shouting at the security guy and you just go over and you just gently kind of whisper in their ear, 'Mate, chill out, it's cool. Let's just go back to the table and have a glass of water.'"

Turner also advocates about personal benefits of Cognitive Behavioral Therapy, and how the "militantly practical" techniques he learned have helped him cope with his own ups and downs. Hear all that and more in the player.