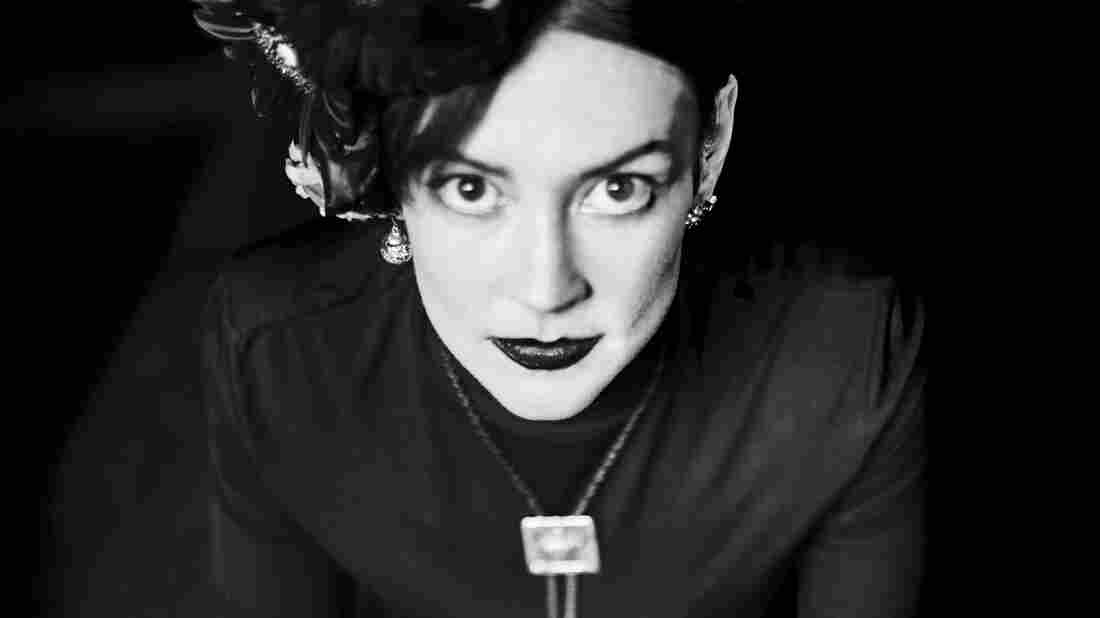 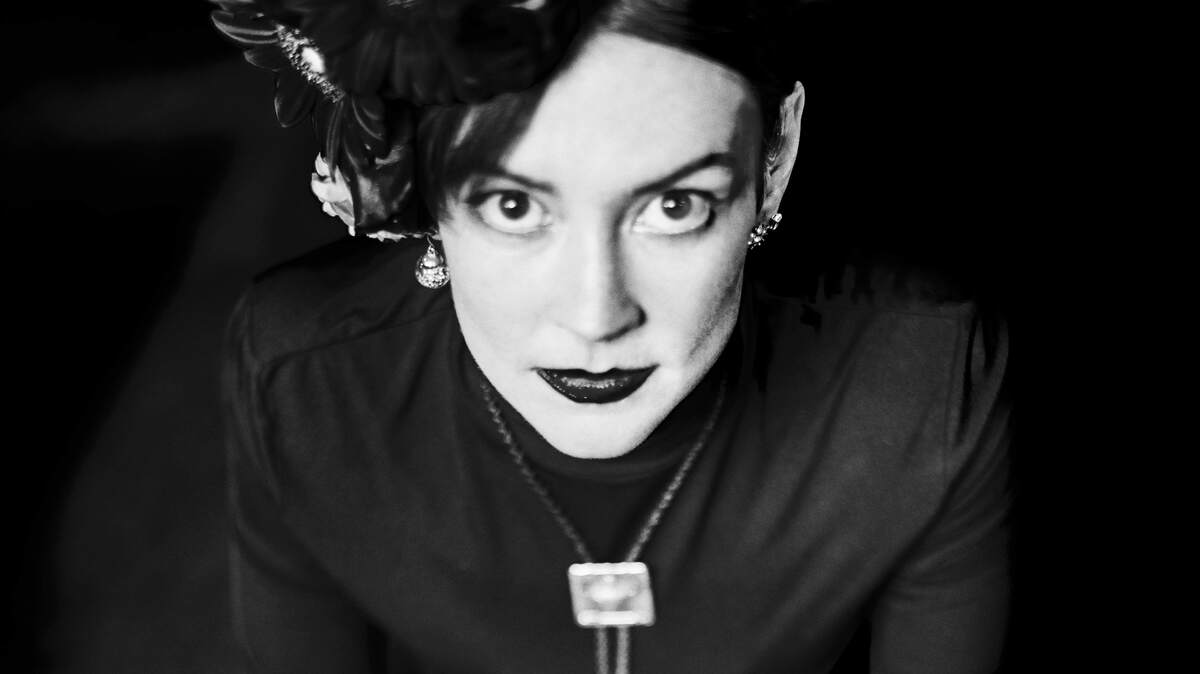 Elizaveta Porodina/Courtesy of the artist

If you ask today's guest what she's been up to since the last time she was on World Cafe about a year and a half ago, she might say something like, "Oh, not much. Finished my Masters of Fine Arts, raised a toddler, toured in my husband's band the 400 unit, completed another record of my own, won Emerging Artist of the Year at the Americana Music Awards ... and slept at some point."

I'm talking about Amanda Shires. Her latest album To The Sunset comes out Aug. 3 and Amanda's rewriting the rule book on what it is to be a musician in Nashville. In fact, she wears that idea on her sleeve. Well, actually on the front of her shirt. Amanda showed up to the 2017 Country Music Association Awards sporting a tank top with a lyric written by her husband Jason Isbell about her: "Mama wants to change that Nashville sound." And she really does.

We'll talk about that time Amanda called a radio station to give them a piece of her mind after hearing a steady stream of only male voices. And you'll hear live performances of Amanda's new songs as proof that she's expanding her own sound.

Oh and hey, Amanda is my first lap as World Cafe host, meaning the first person I've had the pleasure of interviewing twice since sitting in this here chair. Listen in the player.