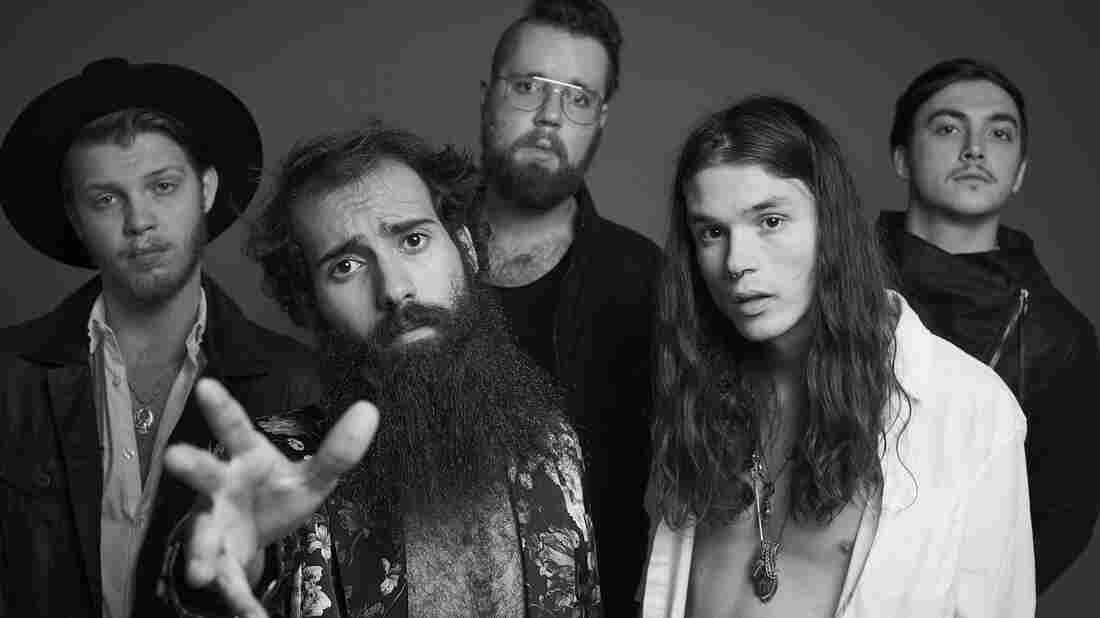 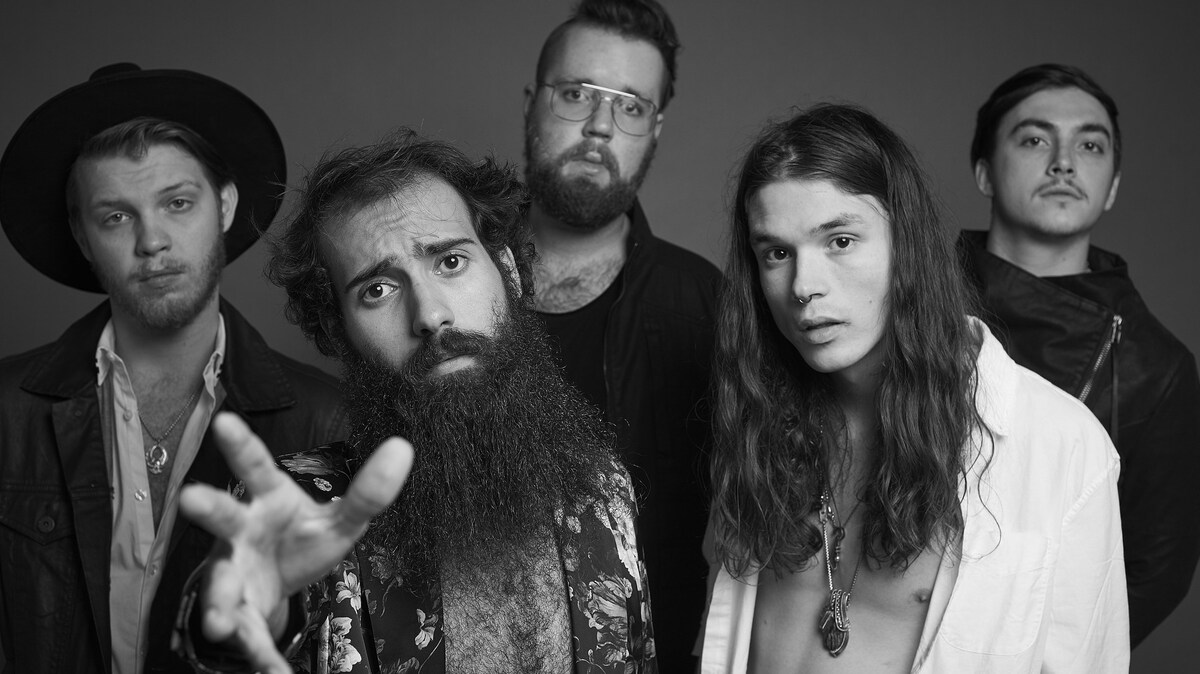 Matthew Salacuse/Courtesy of the artist

"They'll blow your socks off if you have any on," reads a fan's Facebook post about the live capabilities of Rainbow Kitten Surprise. And it's true. This undefinable five-piece band from the small town of Boone, N.C. boasts a blend of charisma, musical chops, sing-along harmonies and breakneck creativity that's made it a nearly instant favorite among the nation's sandals-wearing music festival crowd.

Fronted by Sam Melo, a missionary's son and former dance performance major whose agile vocals range from a keening falsetto to a rapping style that bursts with nervous energy, Rainbow Kitten Surprise shows the influence of brainy rock bands like Modest Mouse and funky experimenters like Primus and alt-J, but with a captivating ethereal streak all its own.

Rainbow Kitten Surprise's rapid rise from the kind of local band that plays burger joints with the tables pushed to the side to make room for the band to an international grassroots phenomenon reflects its strong connection with fans — they rap and sing along with Melo's every word in concert — and its ear-catching inventiveness, which makes its music so hard to classify. Why bother with labels anyway?

Rainbow Kitten Surprise speaks to its young peers, a generation born to break down old ways of thinking about everything from rock and roll to personal identity. Not only does the band speak to them, it gets them singing.

Rainbow Kitten Surprise talked with Ann Powers in Nashville, the city where it recorded its latest album, How To: Friend, Love, Freefall. Hear the complete session in the player.