Accessibility links
Boz Scaggs On World Cafe : World Cafe Boz Scagg's new music traces back to an early love of the blues that he first fell in love with growing up in Texas and Oklahoma. 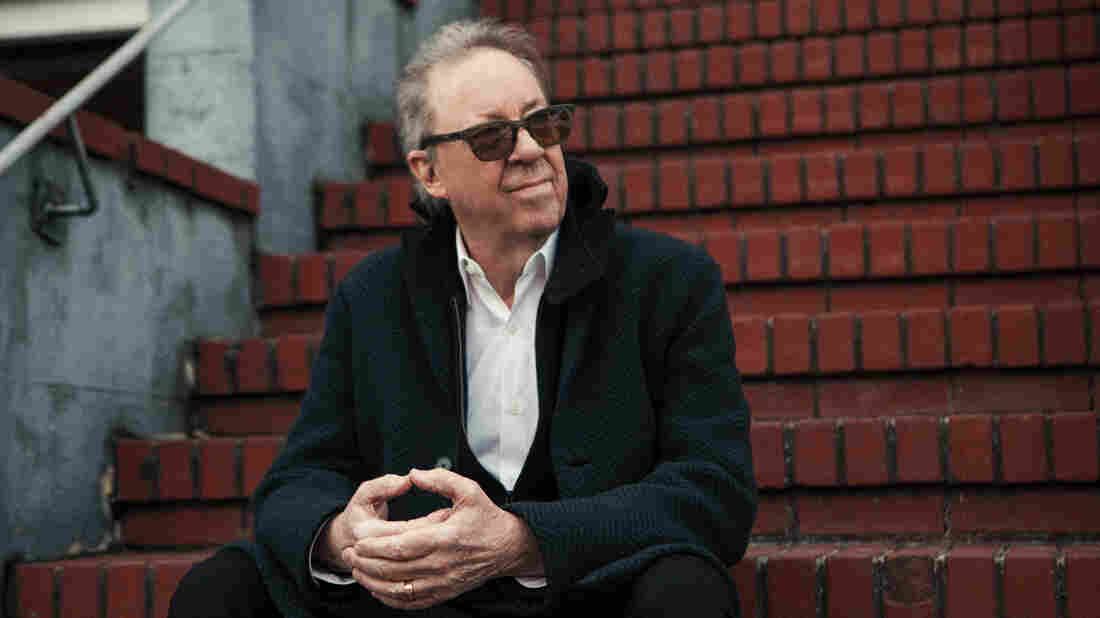 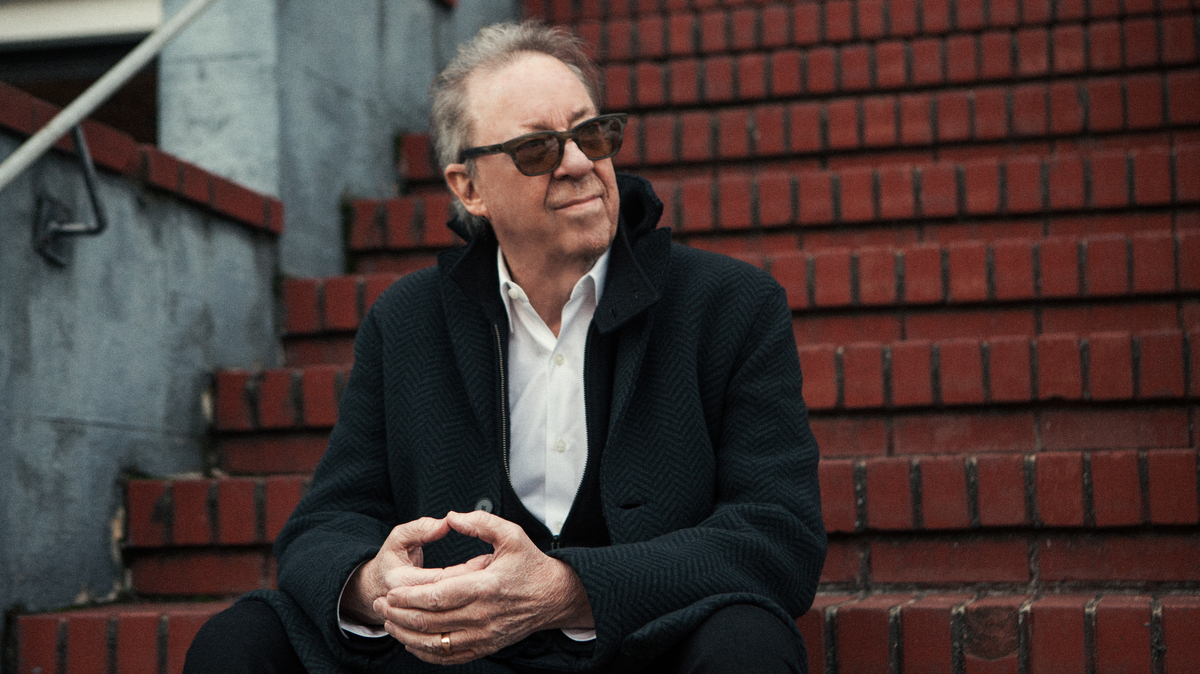 Chris Phelps/Courtesy of the artist

No matter what you listen to in your life right now, no matter how far your musical tastes have come, the music you grew up with will always be special. Today's guest, Boz Scaggs, can tell you that firsthand. He played with the Steve Miller Band in the '60s and became a household name in the '70s thanks to songs like "Lido Shuffle" and albums like Silk Degrees. Musically, he's been here, there and everywhere — from R&B to soul to pop standards, jazz and yacht rock. But Boz has spent his past few records digging back to some of the material that he first fell in love with growing up in Texas and Oklahoma.

Boz' new album is called Out of the Blues. It traces, as you might guess, Boz's early love of the blues. The album features classic tunes by the likes of Bobby 'Blue' Bland and Jimmy Reed, and a surprisingly bluesy Neil Young cover, which we'll talk about. The album also includes original songs by Boz's friend Jack Walroth. Hear that and more in the player.