Accessibility links
Jim Lauderdale On World Cafe : World Cafe One of the kings of Americana releases two new albums to bookend his career — one with new tunes and one that dusts off his recordings from 1979. 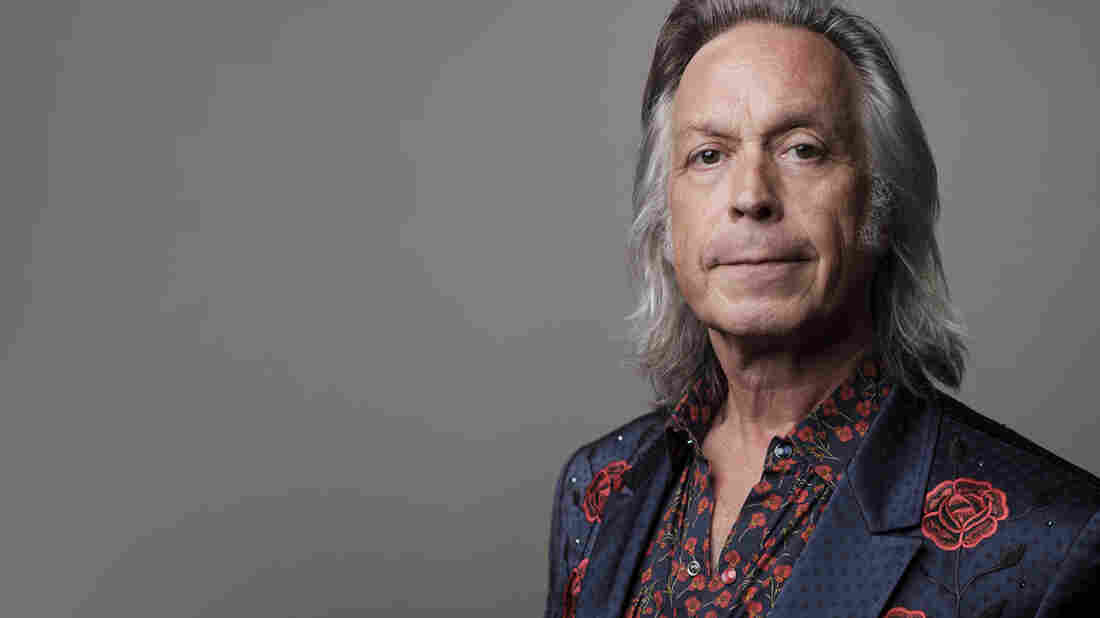 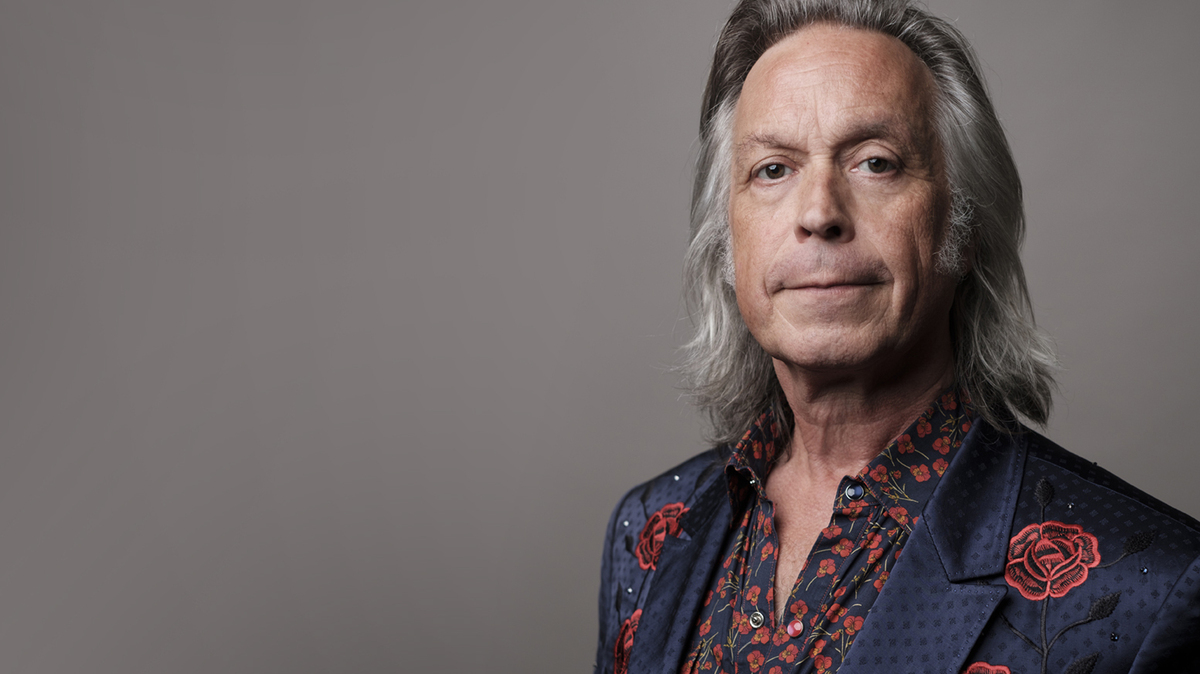 Jim Lauderdale is rightfully considered one of the kings of Americana music. He's a songwriter's songwriter, having written for George Strait, Patti Loveless, Vince Gill, George Jones and countless others. He's sang on records from Dwight Yoakam and Lucinda Williams. He has toured with Johnny Cash, Merle Haggard, Nick Lowe and yeah, even Hootie & the Blowfish. He's one of the hardest working musicians in Nashville, recording and releasing 29 albums since his debut album in 1991.

In 2016, the Americana Music Association handed him a lifetime achievement award, but Jim wasn't ready to call it a day. Now, he's adding two records to the canon that bookend his career: A new studio album called Time Flies, and a collection of songs Jim recorded with his buddy and amazing mandolin player, Roland White way back in 1979. The tapes were lost for almost 40 years, but the record is finally seeing the light of day.

We'll talk about his prolific career as a musician and songwriter and where Jim gets his fabulous wardrobe. But first, let's get started with a live performance of "Here's Violet." Hear that and more in the player.