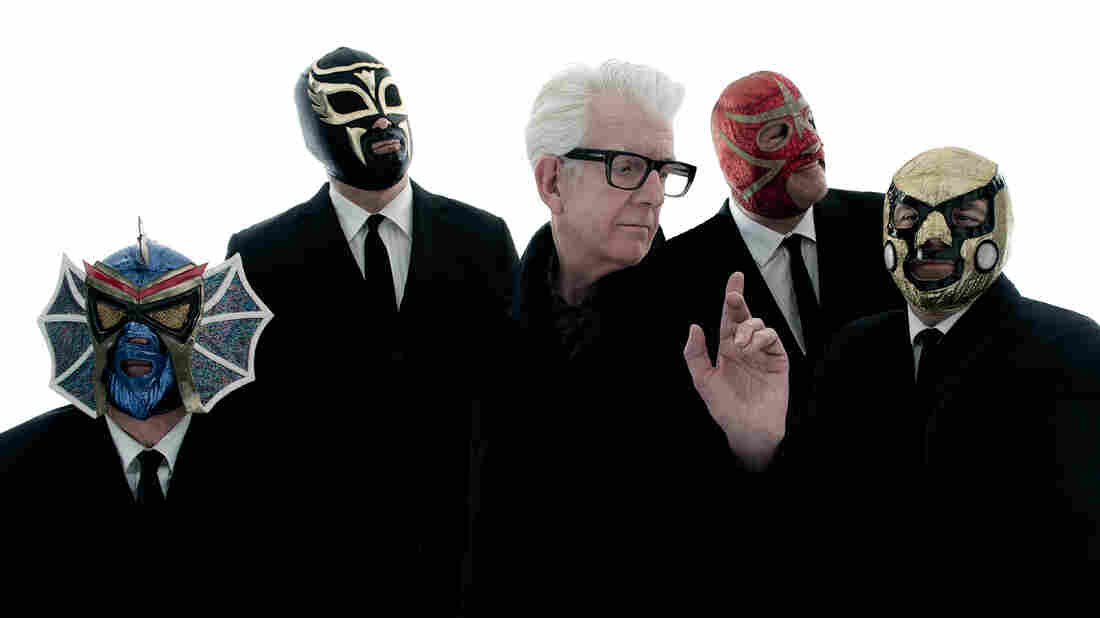 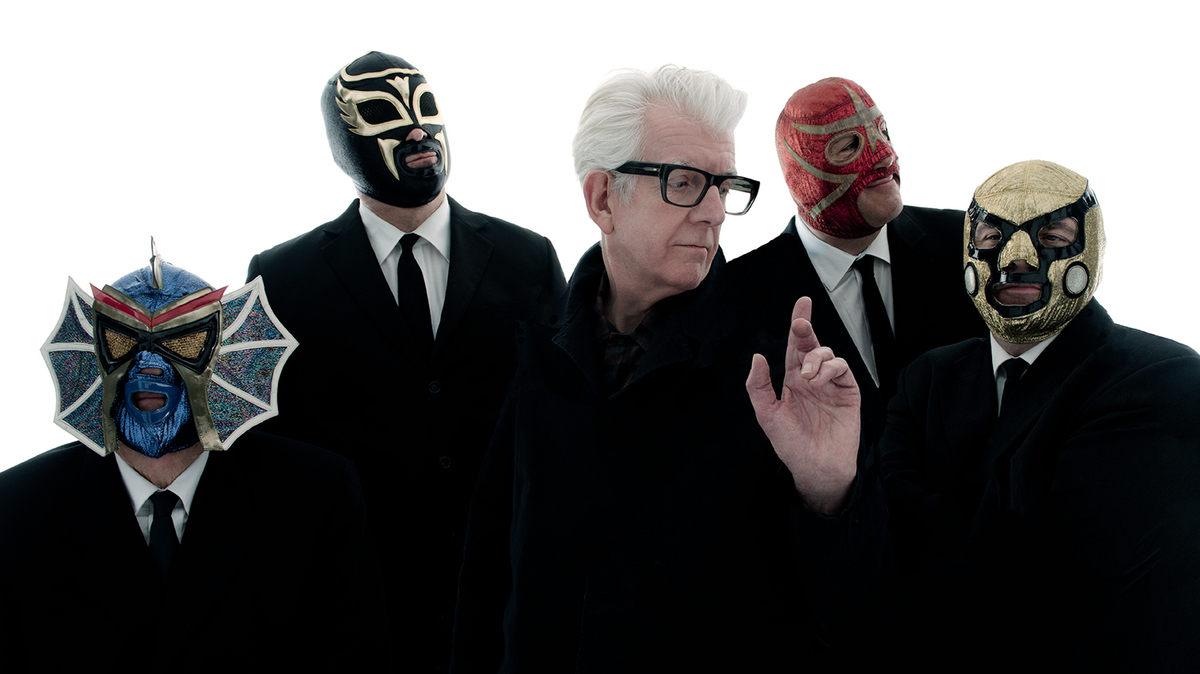 If you don't know who Nick Lowe is, there's a very good chance you know at least one of his songs — perhaps "Cruel to Be Kind" or "I Love the Sound of Breaking Glass," or his song that longtime friend and collaborator Elvis Costello made famous, "(What's So Funny 'Bout) Peace, Love and Understanding."

For over 50 years, Lowe has been a producer, songwriter, and performer — from his early days in the British rock group Brinsley Schwarz, to his solo work as a power pop artist in the 1980's, and now his newest collaboration, with the instrumental rockabilly band Los Straitjackets. Los Straitjackets has been backing Lowe for the last few years of touring so it was only natural that he and the band would record in the studio together, creating the EP Tokyo Bay/Crying Inside.

Lowe's nickname from his producer days is "The Basher" as it "bash it out now, we'll figure the rest out later." But that's not an accurate assessment of Lowe, the interviewee. He's incredibly thoughtful and patient. Every new sentence reveals some great piece of wisdom. (There's a lot of wisdom shared in this interview, and even some from Lowe's former father-in-law, Johnny Cash.)

First, let's get started with a performance of "Shting-Shtang," live from the stage of Radio Milwaukee. Hear it all in the player.