Accessibility links
Vanessa Parr On World Cafe : World Cafe The seasoned engineer behind hits from Lucinda Williams and Rhiannon Giddens gives fans a look on the other side of the glass. 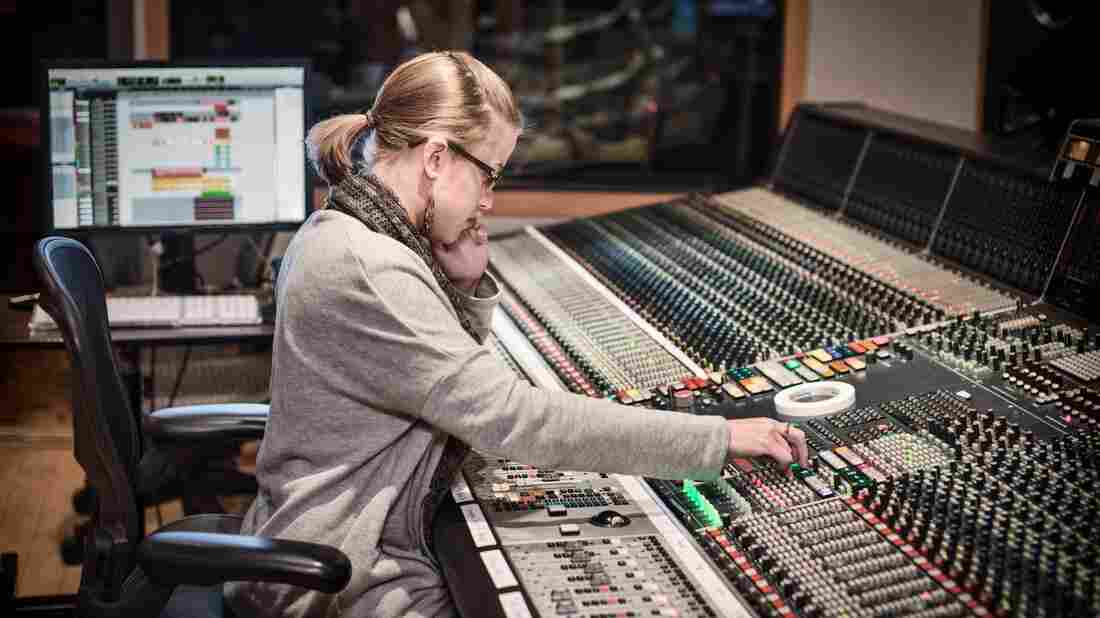 Vanessa Parr inside Studio B at Village Studios in Los Angeles. Larry Mah/Courtesy of the artist hide caption 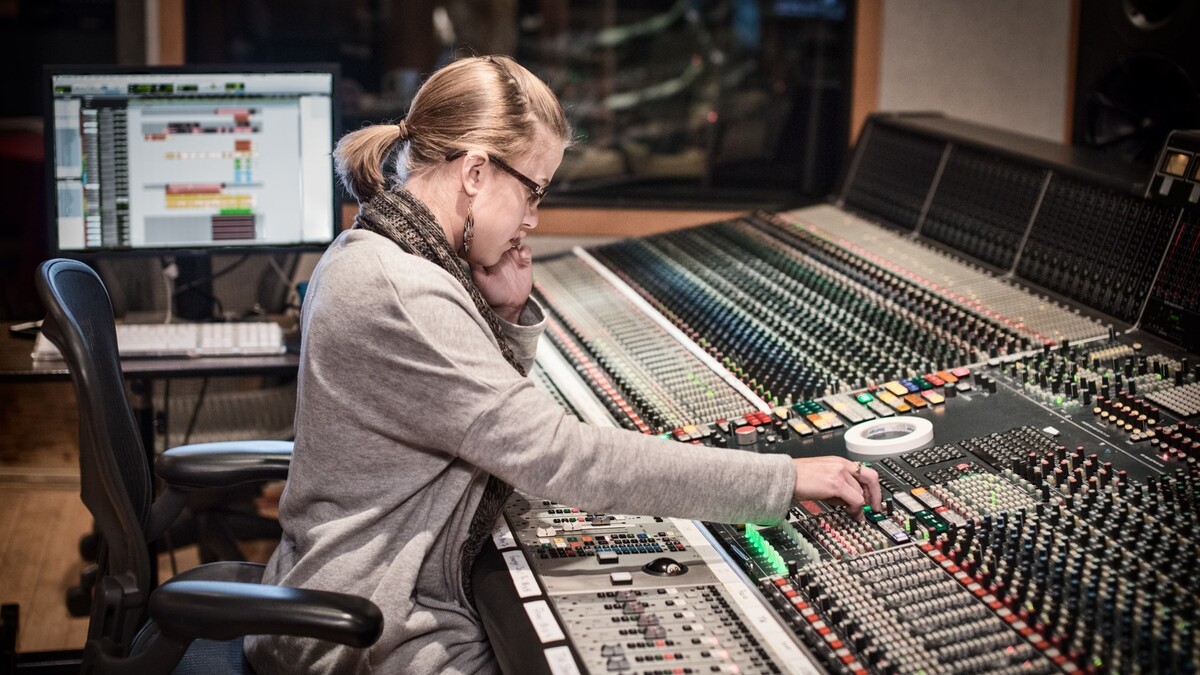 Vanessa Parr inside Studio B at Village Studios in Los Angeles.

Larry Mah/Courtesy of the artist

Normally when a guest sits down for a World Cafe interview, our producers or I help them adjust their microphone to the correct distance and angle. And if a piece of technology is misbehaving, we'll sort it out and hopefully our guest will be none the wiser. Not Vanessa Parr. On the day she visited the World Cafe studio, Parr couldn't resist adjusting her own mic to absolute perfection and helping us troubleshoot some finicky recording software. Call it an occupational hazard for someone who is used to making other people sound their very best day in and day out.

In her career as both an assistant and as a lead engineer, Parr has worked on records with the likes of Elton John, Lucinda Williams, The Smashing Pumpkins, John Mayer, the Dixie Chicks and more. Parr trained at Berklee College of Music where one of her professors was the late Terry Becker (one of the few early female engineers) who worked with the likes of Bonnie Raitt and Jackson Browne. Parr started her own professional career at the famed Village Studios in Los Angeles where she started as a runner getting coffee. She climbed her way up to staff engineer and spent time working alongside legendary producer T-Bone Burnett.

Parr has faced questions like: How do you hold it together and work when you're standing next to your heroes? How do you help an artist when they get creatively stuck? And what do you do if things get a little tense or musicians bicker in studio?

Listen in the player as Parr plays some of the music she has helped craft and takes us to the other side of the glass to illuminate an intricate part of the recording process we enjoy the results of but don't often think about.