Accessibility links
Wayne Kramer On World Cafe : World Cafe As an innovator of punk 10 years before the genre had a name, Wayne Kramer has seen some things. His new autobiography is no fairy tale, though there is something magical about it. 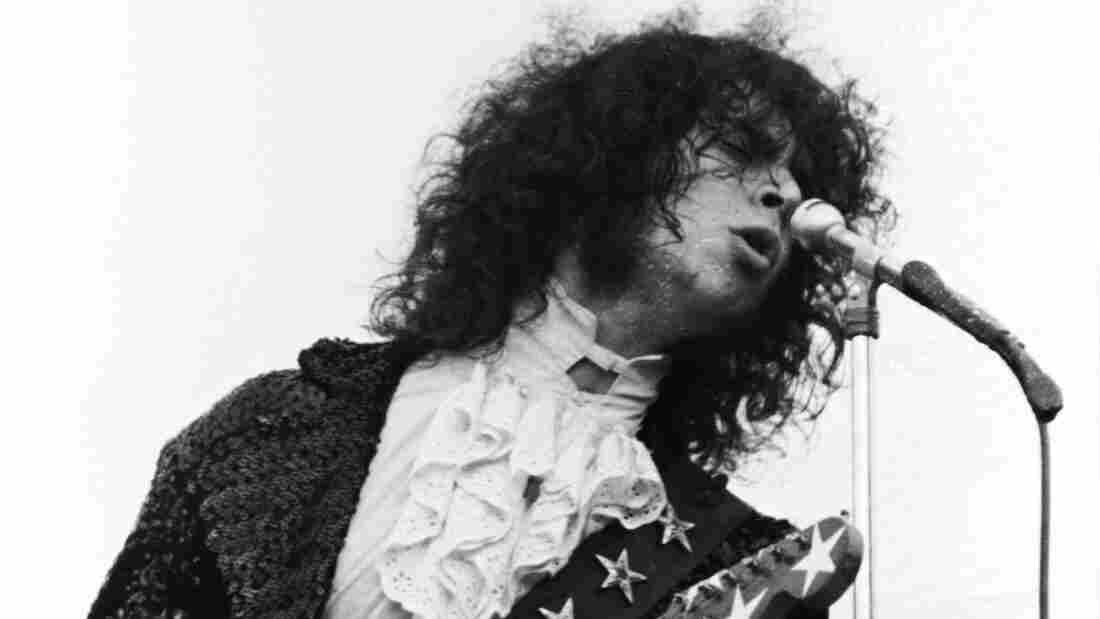 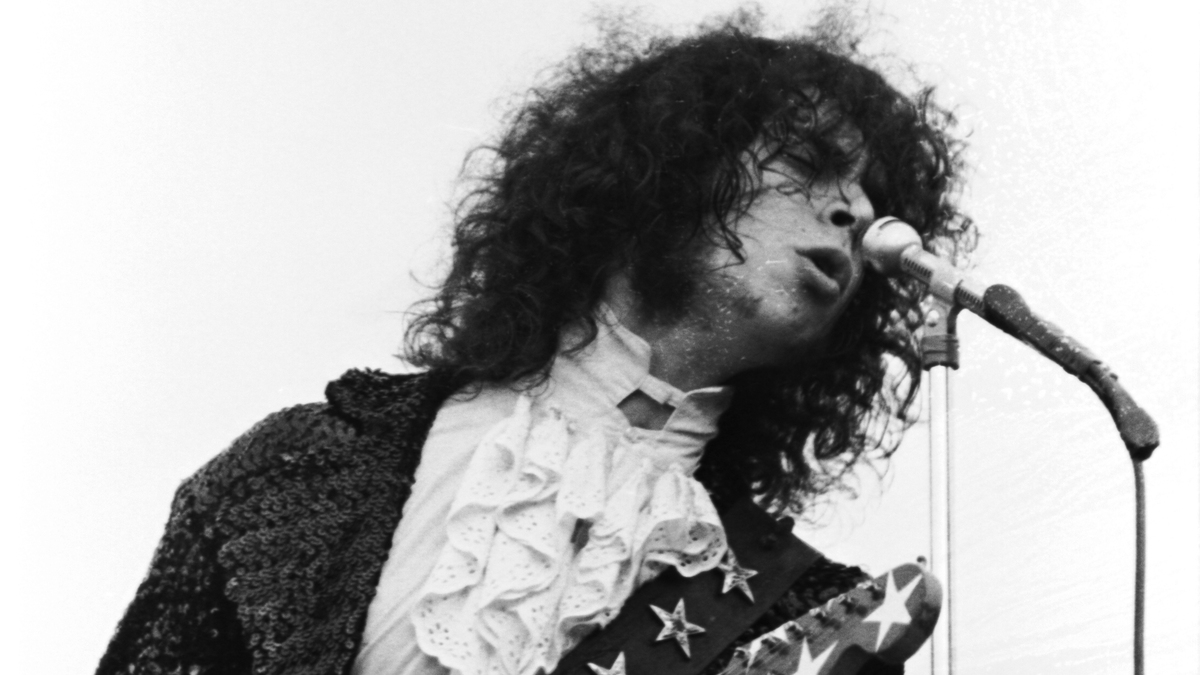 Mike Barich/Courtesy of the artist

Wayne Kramer has seen some things. He saw the Detroit Riots of 1967 firsthand when a tank rolled up to the house he was staying at. He oversaw a career in crime and therefore got a good, long look at the inside of prison cell. And, most notably, he survived decades of addiction.

What I'm saying is Kramer's new book, The Hard Stuff: Dope, Crime, the MC5, and My Life of Impossibilities, is not a fairy tale, though there is something magical about it because Kramer is still here to share this story with us. These days, Wayne's cleaned up, written that autobiography and is starting a tour to celebrate 50 years of his legendary band's debut album. That band? The MC5. They laid the groundwork for punk as we know it 10 years before the genre had a name.

Wayne is a hell of a storyteller and a musical legend who made me feel right at home as soon as the mics went hot. It's hard not to be in awe of some of the things he's seen and done. We're thankful he's here to share that message. Let's get started with a bit of the studio version of a song that was part revolution, part manifesto and all rock.