Accessibility links
Ry Cooder On World Cafe : World Cafe Cooder and his band re-imagine some of those classic blues and gospel songs he loved as boy. He discusses how his latest album 'Prodigal Son' is ultimately about reverence. 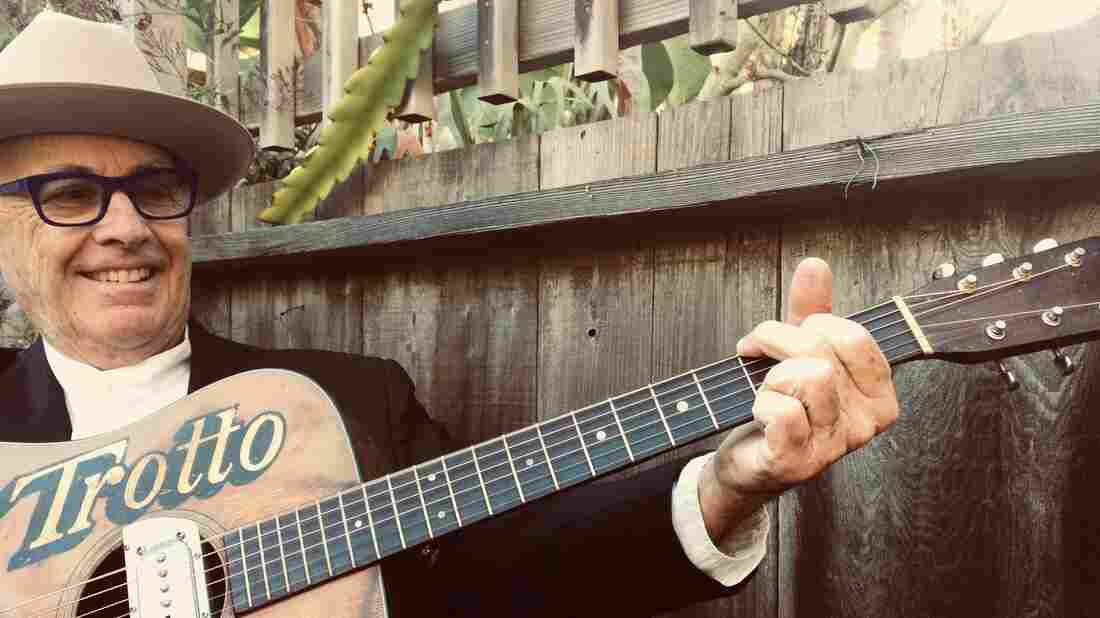 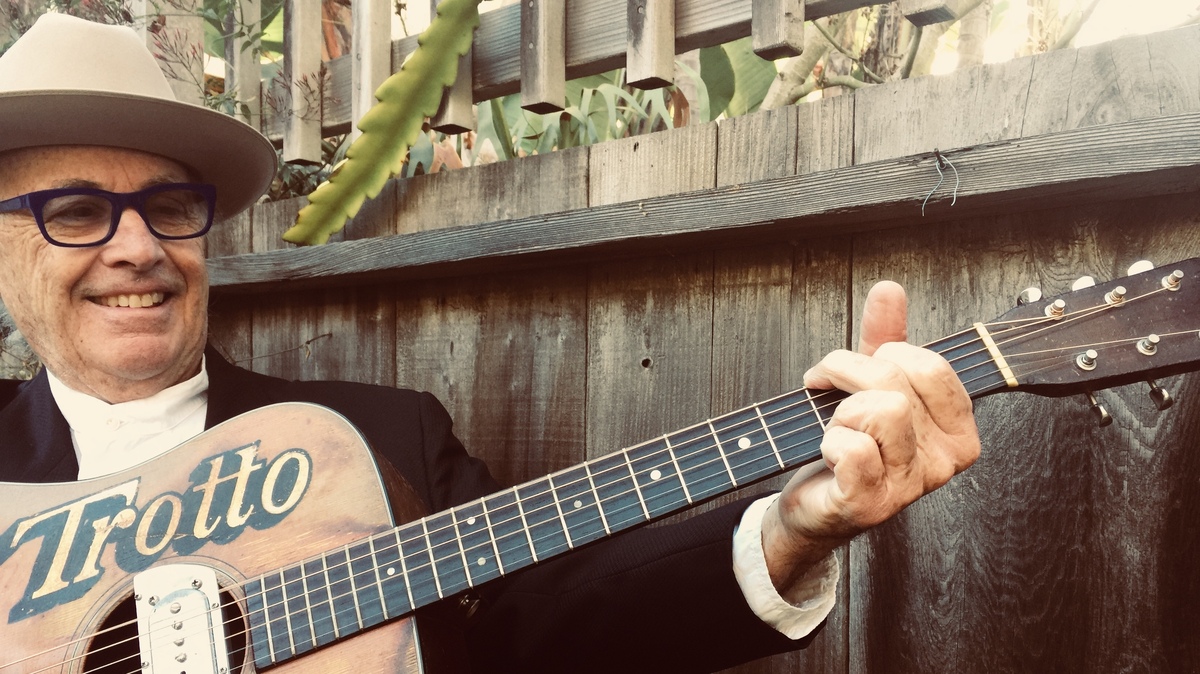 Joachim Cooder/Courtesy of the artist

For Ry Cooder, records were not only a first love, but an escape. As a boy growing up in Santa Monica, Calif. in the 1950's, listening to records was a lens into a wider world. He says the first albums that caught his imagination were from traveling blues and gospel musicians.

"First of all I wanted to get out," Cooder says, "You know, where should I go? You know, what would I like to do? I'd like to go meet these people, see them and play their guitar and learn to play. That's what I wanted to do. Well, I'm still on that road."

The virtuoso guitarist and composer has been on that road for nearly 50 years now. He's used music to explore places far and wide, perhaps most famously with the Cuban all-stars of the Buena Vista Social Club.

But his latest album, Prodigal Son, out now, finds him back home. Cooder and his band re-imagine some of those classic blues and gospel songs he loved as boy alongside a few originals. Some of the covers are pulled from the gospel quartet tradition, drawing from groups like the Pilgrim Travelers and The Heavenly Gospel Singers. While the blues numbers are drawn from legendary figures like Blind Willie Johnson and Blind Alfred Reed.

Cooder's versions of these songs depart from their original style, but his love of the source material shines through. In this session, Cooder discusses the music that influenced him as a California kid, gives a history lesson or two on American blues and gospel music, and talks about how Prodigal Son is ultimately about reverence.