Sounds From The Camp Stage At 2018 Philadelphia Folk Festival 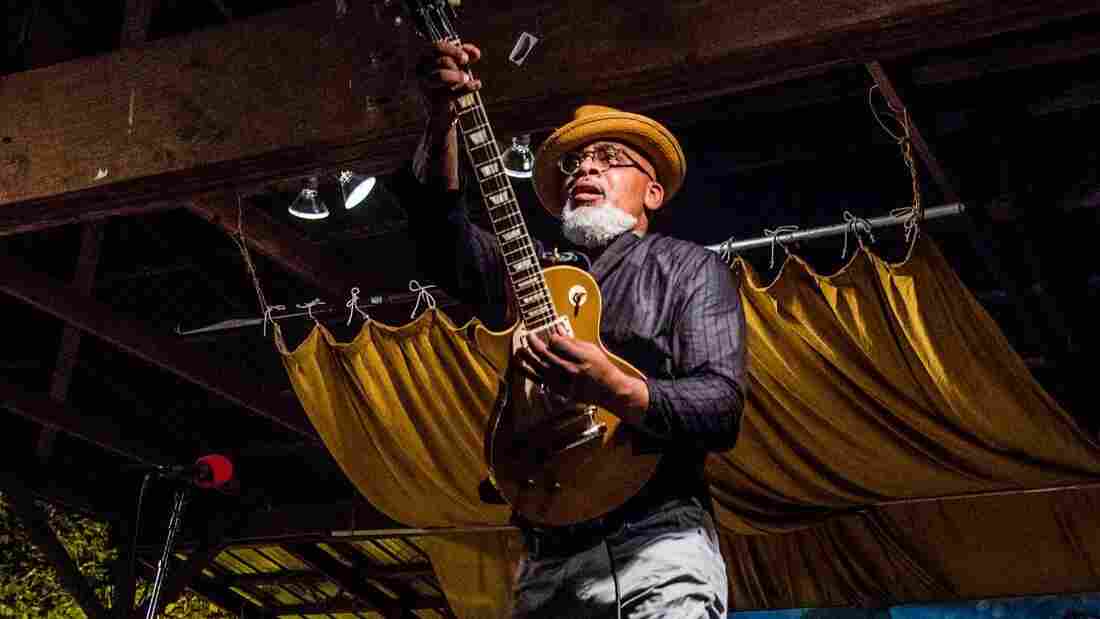 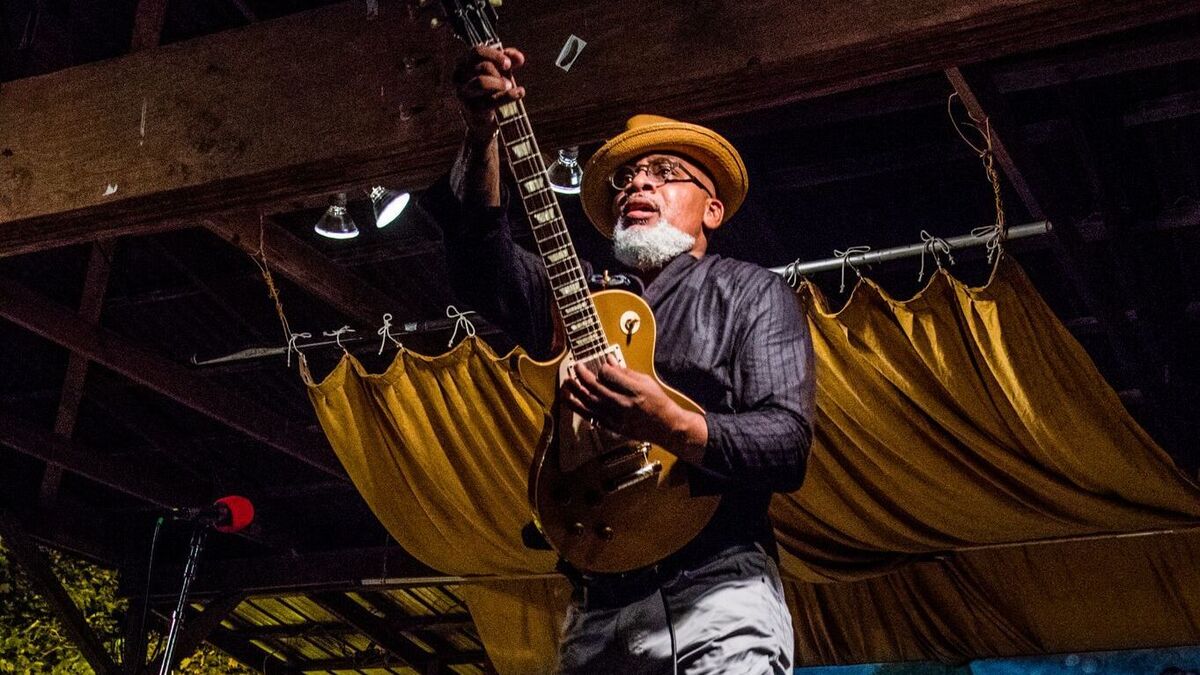 The Philadelphia Folk Festival just celebrated it's 57th go round of concerts workshops, camping and folkie camaraderie on The Old Poole Farm outside of Philadelphia this past August. Each year, the Main Stage is open from Friday night thru Sunday, but World Cafe has been kicking things off with a special campers only show on Thursday nights for 11 years, since 2007 when we presented David Bromberg along with the Angel Band. Over the years, the tiny campground stage has been graced by Amanda Shires, Deer Tick, The Felice Brothers, Joan Shelly and even pre-fame Sturgill Simpson.

While we can't recreate the humid air, the smell of grass, the stars and the glowing neon necklaces of the crowd, we have brought back performances from three stellar groups this year. In this segment, hear the high powered Scottish instrumental trio Talisk, Chicago bluesman Toronzo Cannon, a two-song set from the bilingual Austin,Texas-based singer-songwriter Gina Chavez. Listen in the player.