Accessibility links
Leon Bridges On World Cafe : World Cafe Although Leon Bridges didn't perform live songs with a band for this session, he required no special prodding to croon a capella during our chat. 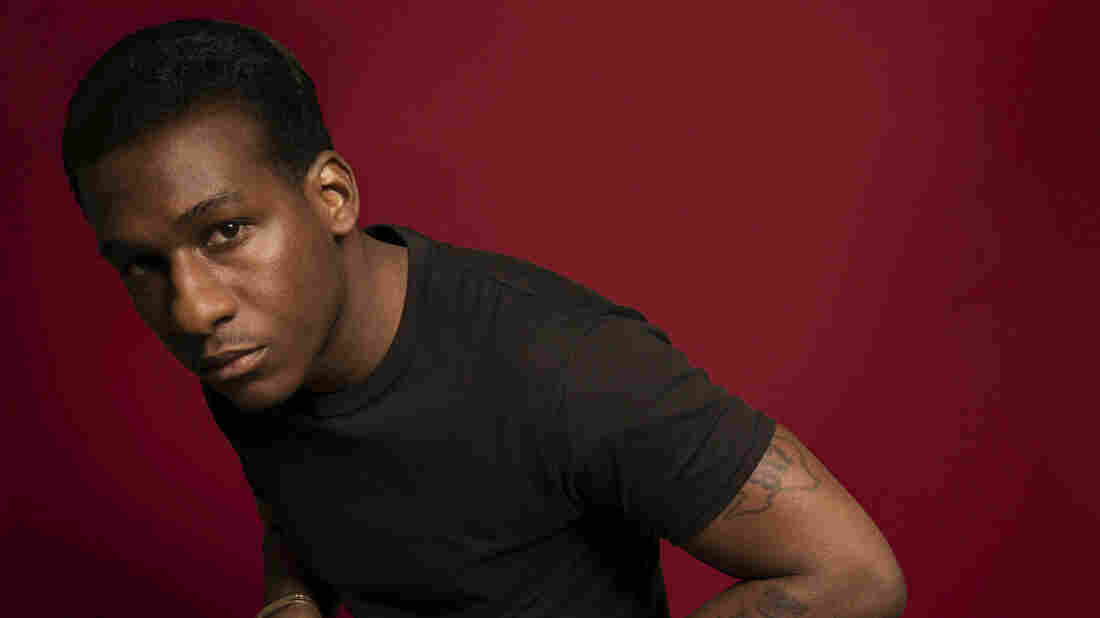 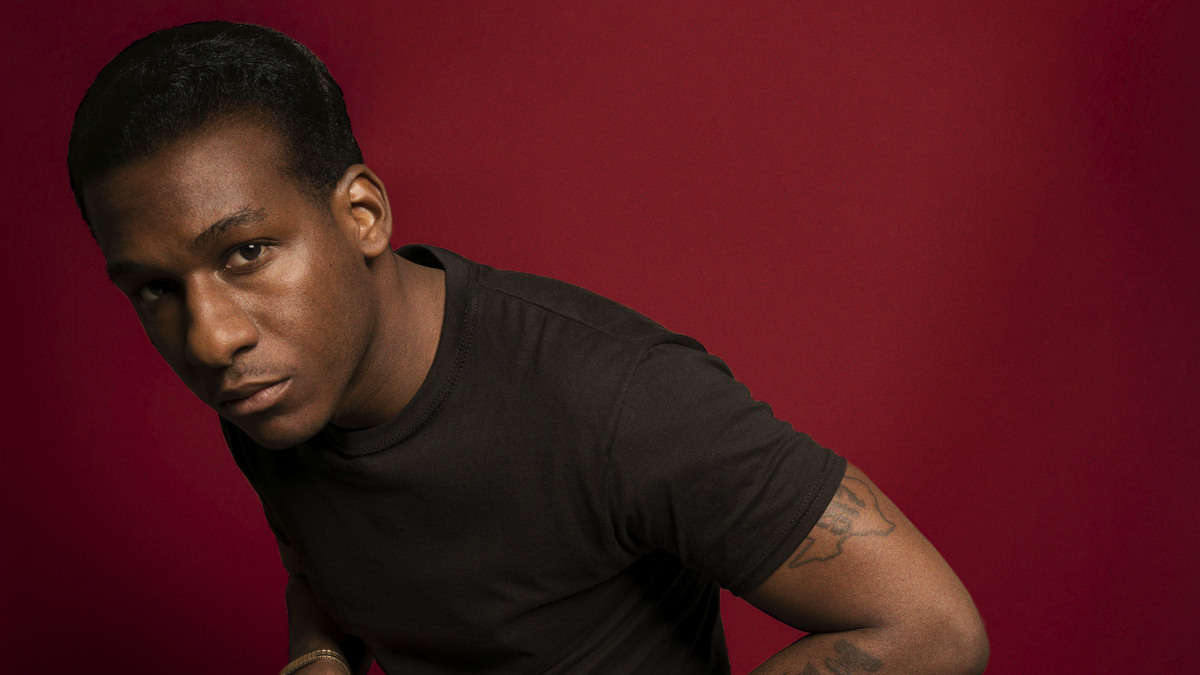 I usually try and squeeze a little extra singing out of my favorite guests. Like, "Oh that song was important to you when you were a kid? How did it go? Do you remember the first song you wrote and will you sing some of it?"

Today's guest is Leon Bridges, whose music I first discovered, along with a lot of people, on his debut full length album Coming Home in 2015, and whose latest album is called Good Thing. Let me tell you, although Leon didn't perform live songs with a band for this session, he required no special prodding to croon a capella during our chat. Or to dance, which you will hear him do (as much as you can hear dance on the radio.)

But it took Leon a while to find that side of himself. Leon grew up in Forth Worth, Tex. and he had a hard time finding his way as an artsy black kid in a predominantly white, football-centric school. Leon's parents split up when he was a kid, and they're each still a big part of his musical life. His mom, Lisa, inspired songs on both of his albums and his dad is a big fan. Before we got started, Leon told me his dad's favorite song on Good Thing is one called "Mrs." So let's listen to a little bit of it, before we chat. Hear it all in the player.