The War And Treaty On World Cafe

The War And Treaty On World Cafe 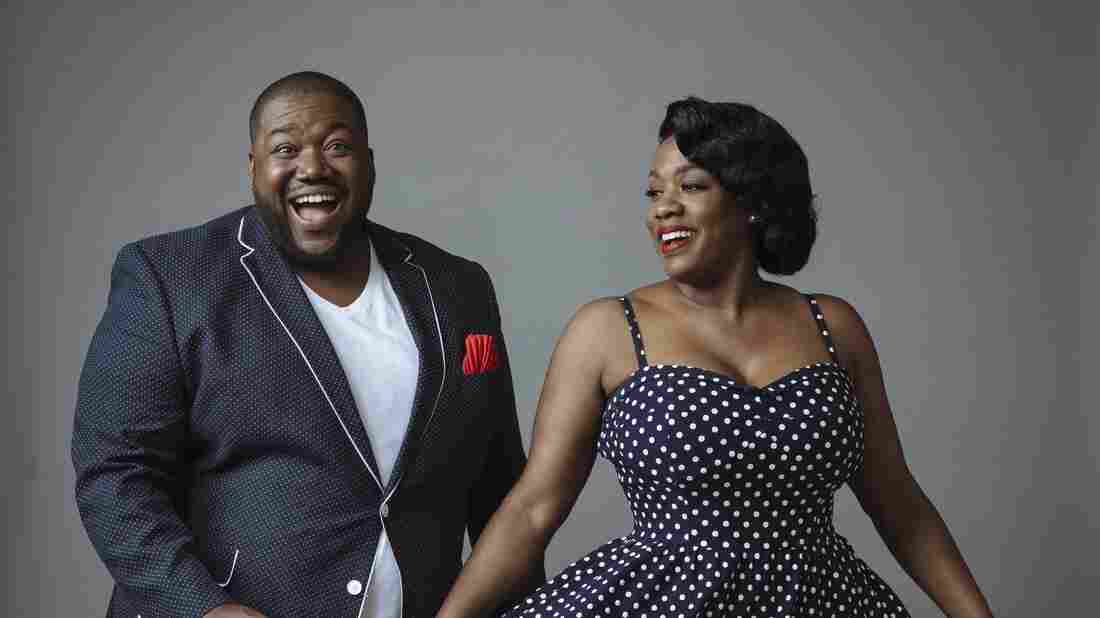 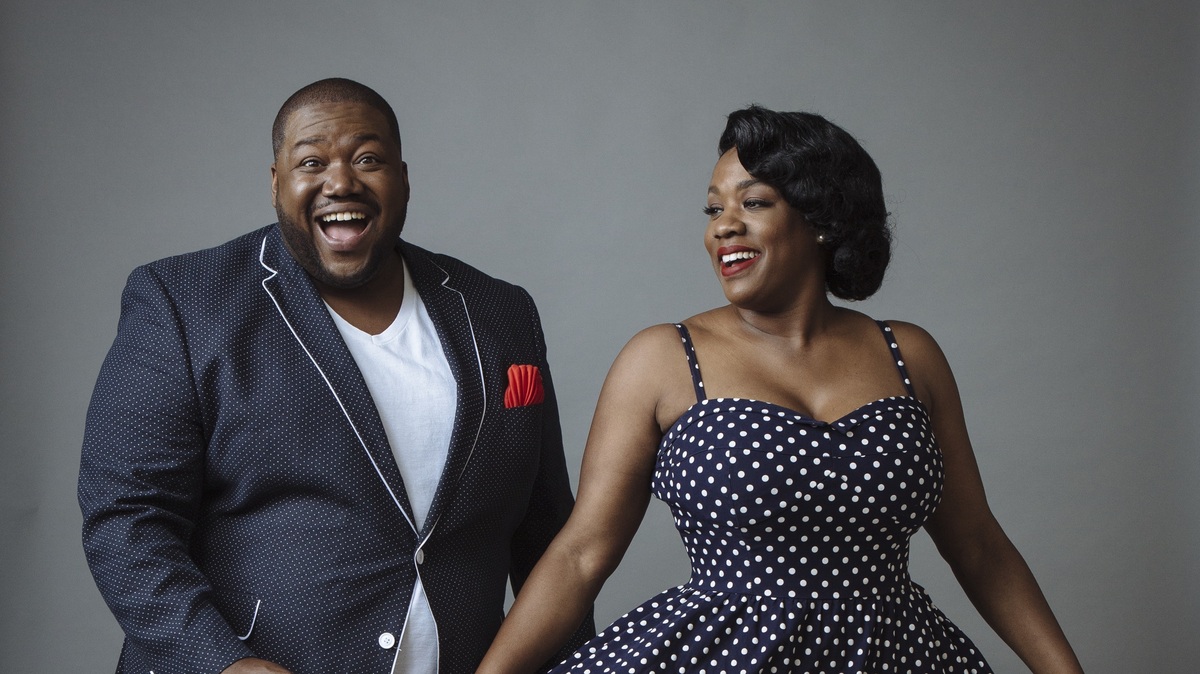 The story of how Tanya Blount and Michael Trotter met, wooed, married and became The War and Treaty says so much about our present moment. She began her music career as a teenage R&B ingenue, navigating the ups and downs of the music industry with resilience and sharp wits. He discovered his musical gifts as a soldier in Iraq and became a kind of spiritual advocate for fallen soldiers, composing songs about them for their memorial services.

Tanya and Michael met as grown folks, both with strong vision and ambition. Together they found a way to invest their rootsy, gospel-inspired songs with all the wisdom and determination their years reaching this point had produced. A chance meeting with producer Don Was led to a connection with beloved Nashville singer-songwriter and bandleader Buddy Miller, who produced the duo's debut album, Healing Tide.

The War and Treaty makes inspirational music pulled from a deep experience of both American roots music and the couple's personal experience of surviving and thriving in the sometimes perilous 21st Century.