Accessibility links
Hear The East Nashville Band Everyone's Talking About: Cordovas : World Cafe The band performed songs from its first two albums during a live performance at Nashville's The Local, and ended with a fun cover of the Grateful Dead's "Truckin'." 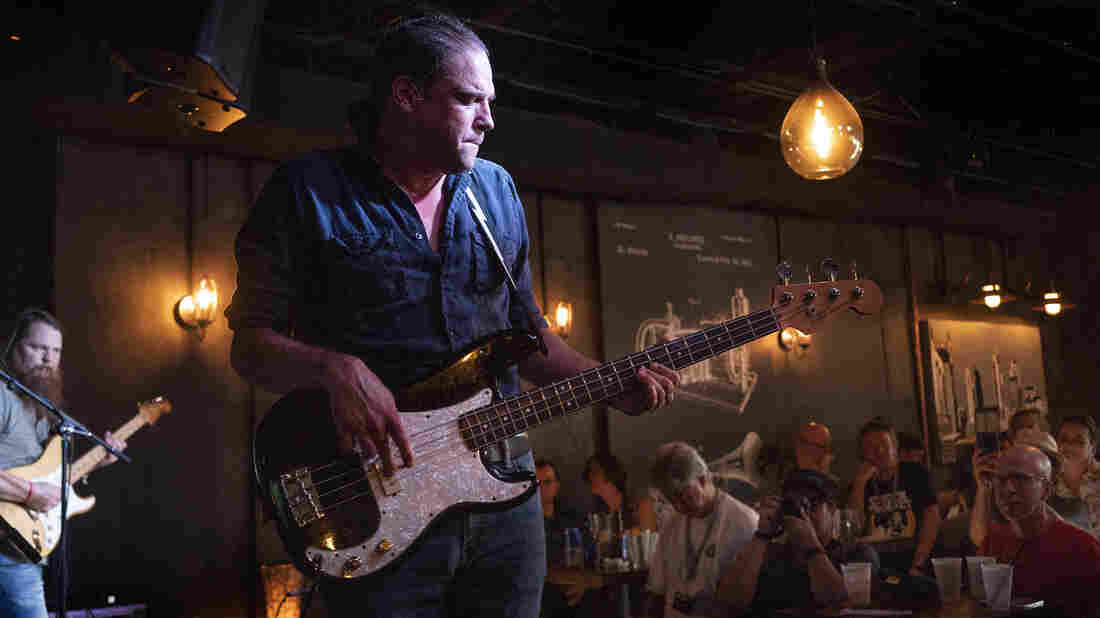 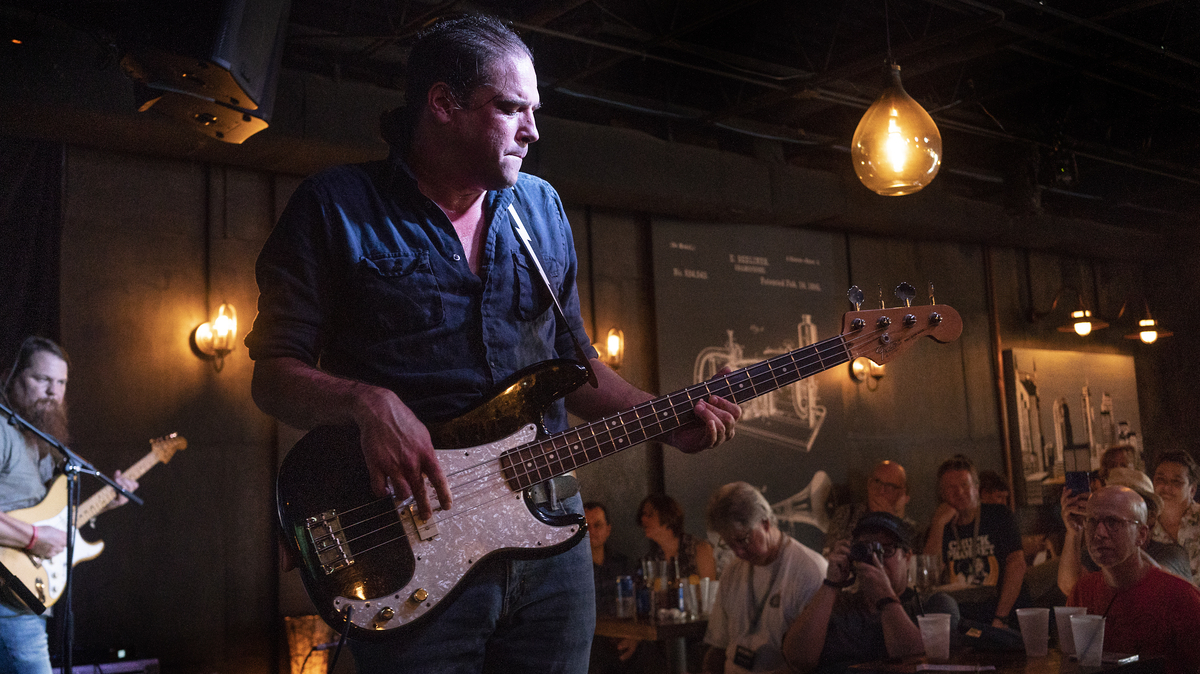 Cordovas perform at Nashville's The Local during AmericanaFest.

Closing out the fifth day was East Nashville band Cordovas, fronted by Joe Firstman. The band released its sophomore record, That Santa Fe Channel, on ATO Records this year. The collection was produced by The Milk Carton Kids' Kenneth Pattengale and features strikingly simple, countrified folk-rock songs steeped in the tradition of records like Bob Dylan's Nashville Skyline and Workingman's Dead by the Grateful Dead. Songs like "I'm The One Who Needs You Tonight," "This Town's A Drag," and "Your Town" — all performed during this set — are anchored with electric guitars, mellifluous pedal steel and sweet, warm harmonies.

In a live setting, Cordovas projects more of rock energy than the mote sedate That Santa Fe Channel suggests. During its set at The Local, Firstman and his band performed songs from their first two albums and ended with a fun cover of the Grateful Dead's "Truckin'." Hear it all in the player above.